John Cena has the BTS Army to credit for his journey toward self-love. In a virtual appearance on The Ellen DeGeneres Show Monday, the pro wrestler opened up about how the band’s fan base got him through a down period in his life.

“I was going through a pretty down period in my life, it was about four years ago, and I decided just to have a vulnerable moment and put one of those thought-provoking journal entries out on Twitter,” Cena told Ellen DeGeneres of an inspiring statement from one of his new self-help books, Be a Work in Progress: And Other Things I’d Like to Tell My Younger Self.

The statement of self-love coincided with the BTS album, Love Yourself, catching the attention of the band’s big fanbase.

“The very popular group, BTS, had just released an album called, Love Yourself. So I put out all these messages about self-love and I’m thinking, ‘This is not going to be a good idea because this big, larger-than life, 16-time WWE champion is now talking about vulnerability and the fact that you are enough and you shouldn’t be ashamed of who you are,’ but it caught fire because of the BTS Army,” Cena explained.

It was thanks to the support of the Army that Cena was able to turn his moment of vulnerability into a passion with these books that give readers a chance to reflect and hopefully become their best selves.

He added that the messages in his books are helpful for both young and adult readers alike.

“I think all of those statements, some of them are aspirational, but they all engage conversation. You’re going to feel a certain way about each one and I think that’s why the book is great for young readers because if you don’t know how at home to maybe approach certain subjects, this is someone hopefully that your kids will gravitate towards and maybe can start that conversation,” the Fast 9 actor said. “And for adult readers, man, especially with the last year, it gives you a chance to reflect. These are things I that said over the past four years and I go through the pages and I’m moved to emotion.”

Cena again thanked the band and K Pop for embracing him during this life-changing moment.

“I really gotta thank K Pop, I gotta thank BTS for supporting me in a moment of weakness and turning it into a passion of mine.” 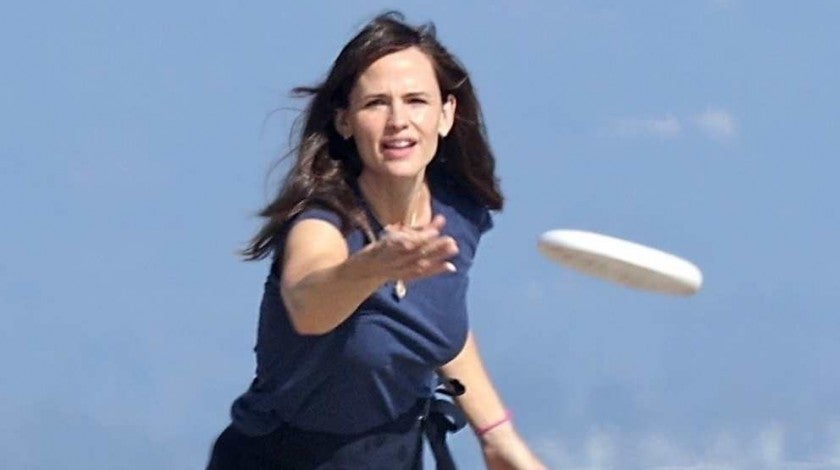