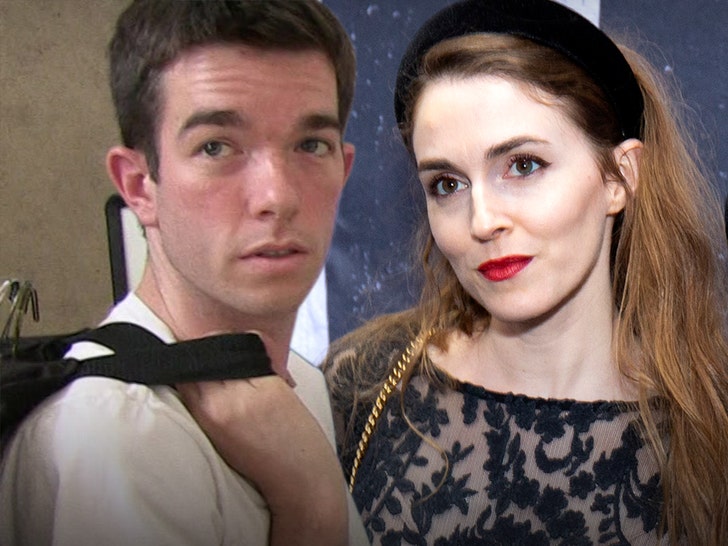 According to a legal filing, Mulaney and Tendler ended things Thursday in NYC — about 4 months after he filed to divorce her. The pair married in July 2014, and did not have any kids together. It’s unclear if they’d signed a prenup. 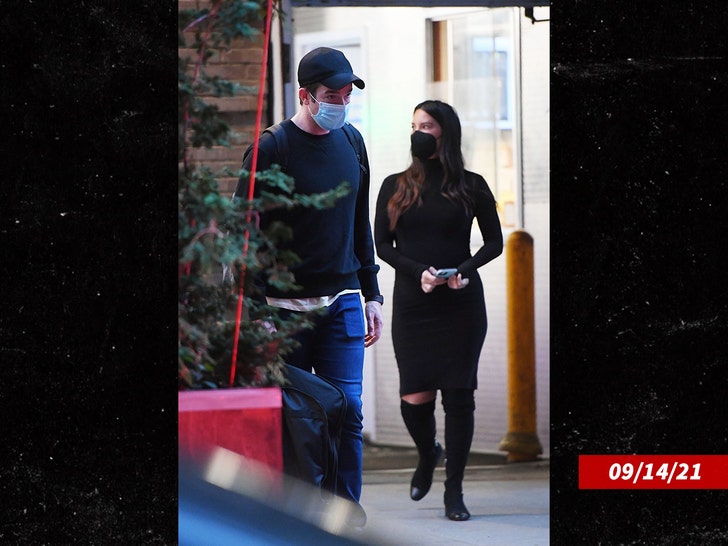 The divorce agreement makes it official, but John’s already done plenty of moving on from that relationship — as TMZ first reported, Olivia Munn gave birth to the couple’s son, Malcolm Hiệp Mulaney, on November 24.

John posted an adorable photo of Malcolm on Christmas Eve with the cute caption, “He has his whole life ahead of him. He hasn’t even tried seltzer yet. I’m very in love with him and his whole deal. Happy Holidays.”

JM first revealed he and Olivia were expecting during a September interview that touched on the ups and downs of his life in the last year.