Everything We Know About Season 2 of ‘Emily in Paris’

“I think that you lean in. It was fun,” Walsh, 53, exclusively told Us Weekly on Wednesday, May 5, while promoting her partnership with Sheba Brand to launch the world’s largest coral reef restoration project. “It wasn’t meant to be a drama or French realism.”

The actress, who played Madeline on the Netflix series, noted that it’s supposed to be “an American in Paris” and with that comes “the absurdity and, like, the kitsch” which many viewers connected to.

“It’s fun. It’s [costume designer] Pat Field. It’s fantasy,” Walsh added. “And, so, I thought that it was the perfect tone. And, you know, I got it and that’s alright. It’s alright that, you know, the French were irritated maybe.” 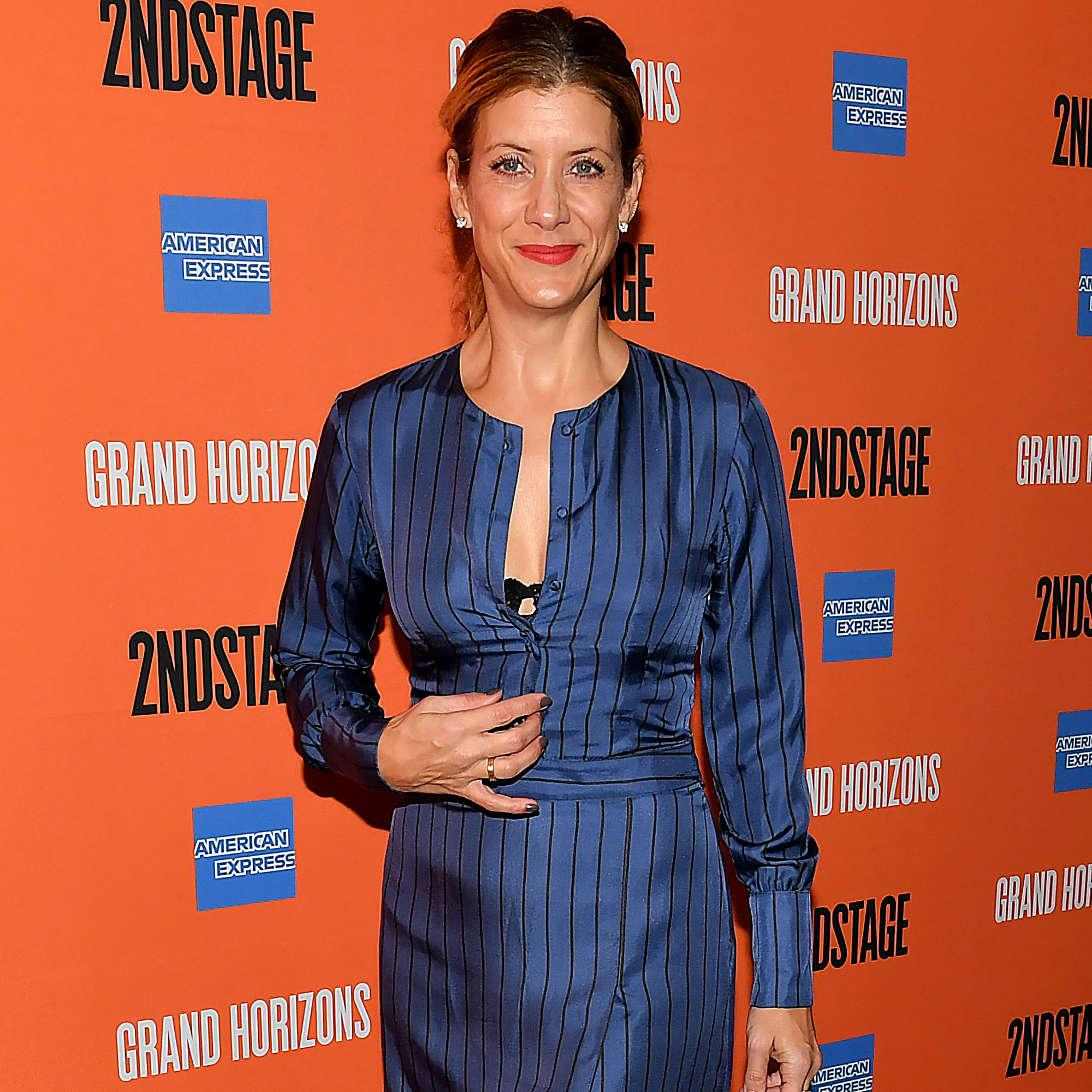 The Grey’s Anatomy alum told Us that despite some backlash for the over-the-top French cliches, she wasn’t surprised by the show’s success, including the series’ two Golden Globes nominations.

“I just did a little, you know, just a couple of little bits and bobs in it, but it was that feeling of being on a show where, you know, it’s just going to be a massive hit,” she explained. “You’re, like, people are going to want to watch this. It was so delightful [and] so much fun with Lily and Patricia Field.”

Most Talked-About TV Shows of the Year

The Private Practice alum also praised the show’s creator, Darren Star, for being “such a genius” at bringing the show to life.

“It was fun and light and beautiful and celebrating. I knew it was going to be a big hit,” she said. “I’m just thrilled that it was so wildly successful.”

When it comes to season 2, which is already filming, Walsh teased a possible return for her character, but wouldn’t confirm her participation just yet.

“More will be revealed in that department. We’ll see,” she teased. The Honest Thief actress revealed that she heard some of the cast is shooting in St. Tropez, France, but joked, “I was not invited to St. Tropez. I can tell you that right now.”

Walsh added that story line wise, she is “rooting” for Emily to end up with Gabriel (Lucas Bravo). “I mean, they’re both so adorable,” she said. “I just love the whole show.”

The Umbrella Academy star is keeping herself busy in Australia, working with Sheba Brand for the introduction of Hope Reef, as she waits alongside fans to see what’s happens next on Emily in Paris.

Walsh told Us that her partnership with Sheba was a “no-brainer” after learning of their mission to help launch the world’s largest coral reef restoration project, which would restore the habitats in Hope Reef by 2029.

The Hope Reef, which visibly spells out “HOPE” if you look at it from Google Earth, has grown from five percent to 55 percent in the last two years by building upon the sea stars and coral that are already intact, according to Walsh.

“It’s an international program, it’s a ten-year program,” she explained. “In the end, it’s going to be 185,000 square meters of reef regenerated. So, it’s super exciting.”

With reporting by Christina Garibaldi