Making the love last. Katy Perry admitted how her relationship with fiancé Orlando Bloom could use some improvement before they wed. 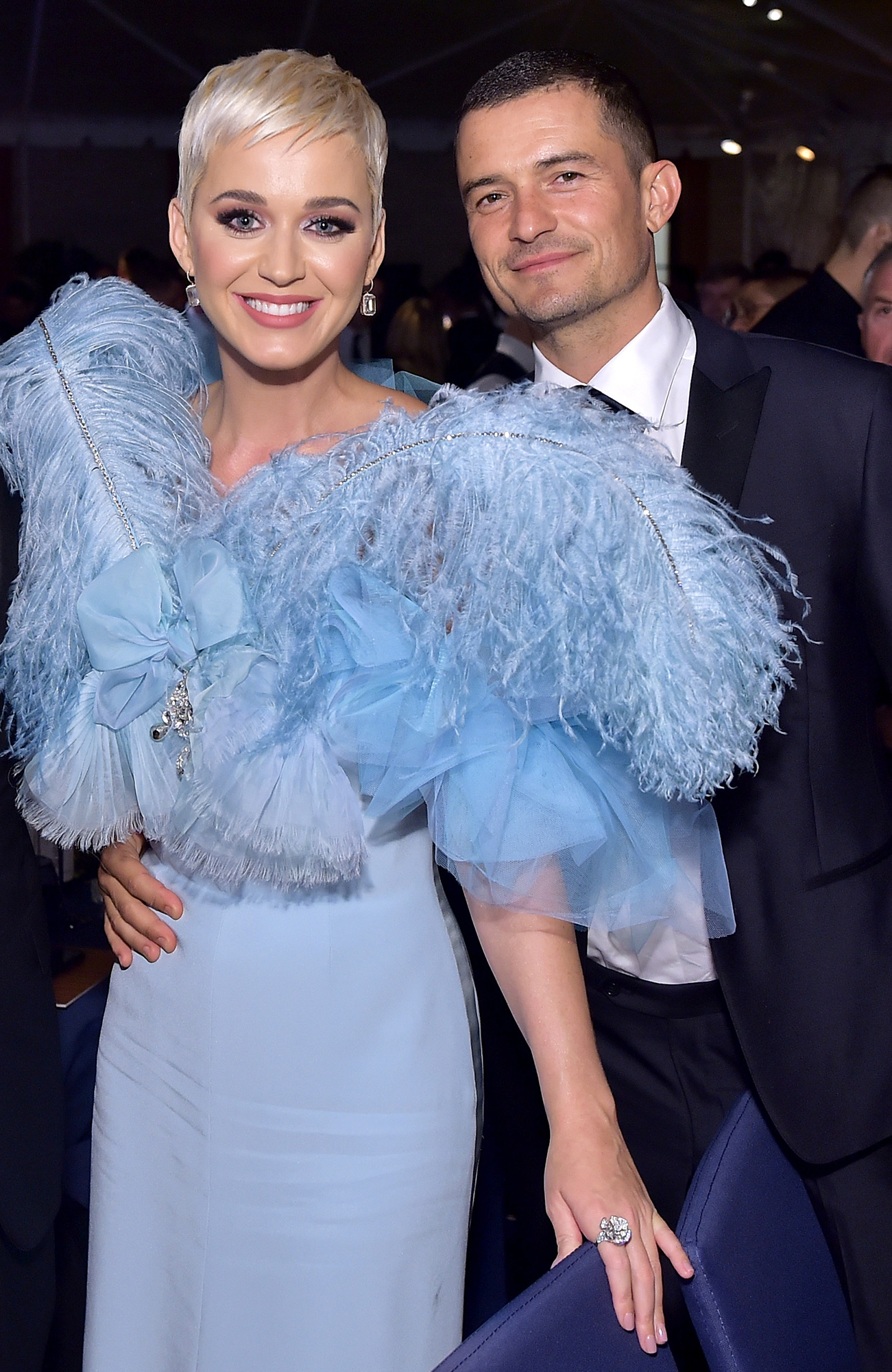 Perry, 34, was asked about her upcoming nuptials to Bloom, 42, during an interview with Australia’s KIIS “Kyle and Jackie O Show” on Wednesday, July 17. When one host inquired about whether a date for the ceremony had been set, the “Never Really Over” singer opted to discuss how the couple is working to strengthen their relationship.

“I think we’re doing really great, and we’re really doing the hard work laying a beautiful foundation before we start to build a massive house,” she explained. “I was saying it, like, emotionally. It’s important for us to do the work before we go and take this really big next step. We were both married before and it’s not the same in your 30s.”

The Pirates of the Caribbean alum proposed to the Grammy nominee on Valentine’s Day in February. The couple’s engagement came three years after they first crossed paths at CAA’s 2016 Golden Globes afterparty. While they parted ways in February 2017, they later reconciled in April 2018.

The American Idol judge disclosed details of Bloom’s proposal during an interview with “Capital Breakfast With Roman Kemp” in May. At the time, she revealed the couple went to dinner and he popped the question on a helicopter. She also added that her husband-to-be sported a clean-shaven and well-dressed look on the special day.

“I had to work that day and I just remember meeting him at dinner at this Italian restaurant,” she shared. “I’m like ‘Oh s—t, something is going down.’”

Perry then noted that after dinner, they “got in a helicopter and he asked me to marry him.” When they landed, the pair “went downstairs and my family and my friends were there.”

Prior to their relationship, Bloom was married to Miranda Kerr from 2010 to 2013. He shares 8-year-old son Flynn with the Victoria’s Secret model.