Kelly Clarkson covered ‘Happier Than Ever’ by Billie Eilish on her talk show and changed one of the lyrics, leading many to believe it hints at her feelings toward her ex over a year after she filed for divorce.

Kelly Clarkson‘s latest performance got attention for not only her incredible vocals but also for a subtle yet powerful lyric change. The singer, 39, covered Billie Eilish‘s song “Happier Than Ever” on The Kelly Clarkson Show on Sept. 30 and after she put her own twist on one of the lines in the tune, some fans are thinking it was aimed at her ex-husband Brandon Blackstock, 44. 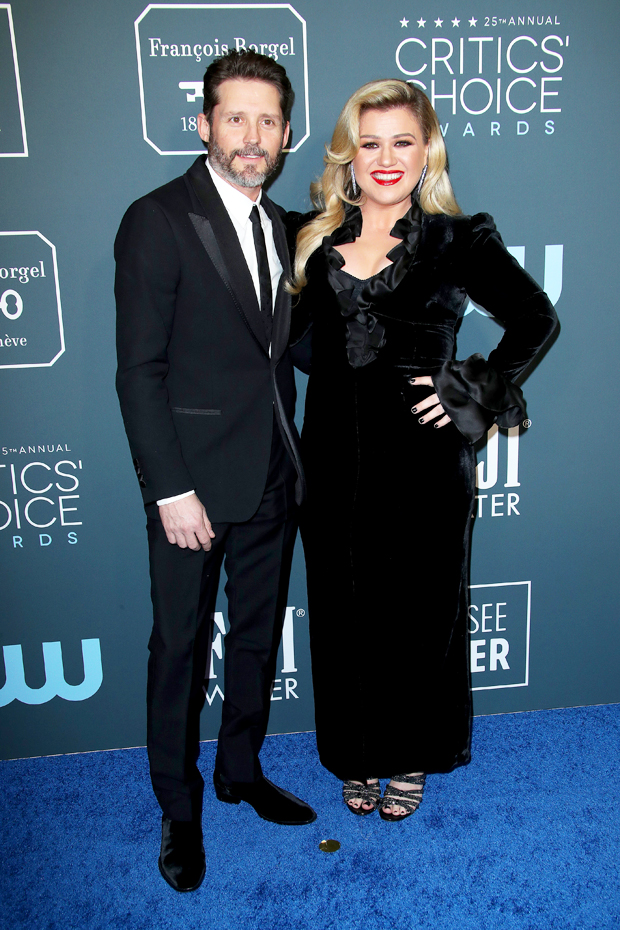 Shortly after Kelly’s performance aired, fans took to Twitter to share their opinions about why she changed the lyrics and why it could be about Brandon, whom she’s been battling in court amid their divorce, which she filed for in June 2020.

“The way Kelly Clarkson changed the lyrics of ‘Happier Than Ever,’ sang every line with intention, and sounded amazing. I know she was directing this at her ex. Legendary,” one fan wrote while another responded with, “Yup I love her.” Others just praised how incredible her rendition of the song was. “don’t think i could ever get over kelly clarkson’s cover of happier than ever,” one user shared.

Kelly’s performance comes in the midst of her and Brandon’s court battle so it’s easy to see why some people would think she was thinking about him during her time in the spotlight. The former lovebirds share daughter River, 7, and son Remington, 5, together and Kelly took a big step by selling the Encino, CA home they all shared together for $8.5 million in Sept. She also sold a home she had in Nashville before buying a smaller Los Angeles home in June and she’s still trying to sell her Montana ranch after winning it in the divorce battle but Brandon is still living there and therefore she must continue to pay for the property.

Furthermore, court documents reportedly state that if Brandon doesn’t pay the $81,000 maintenance costs for the ranch each month, Kelly will have the right to file another motion to sell.

Kelly and Brandon were married in 2013 and their divorce is set to be finalized in January 2022.