Hanging up her hat? Kelly Ripa revealed that she has considered leaving her talk show, Live With Kelly and Ryan, for decades in favor of a job outside the spotlight. 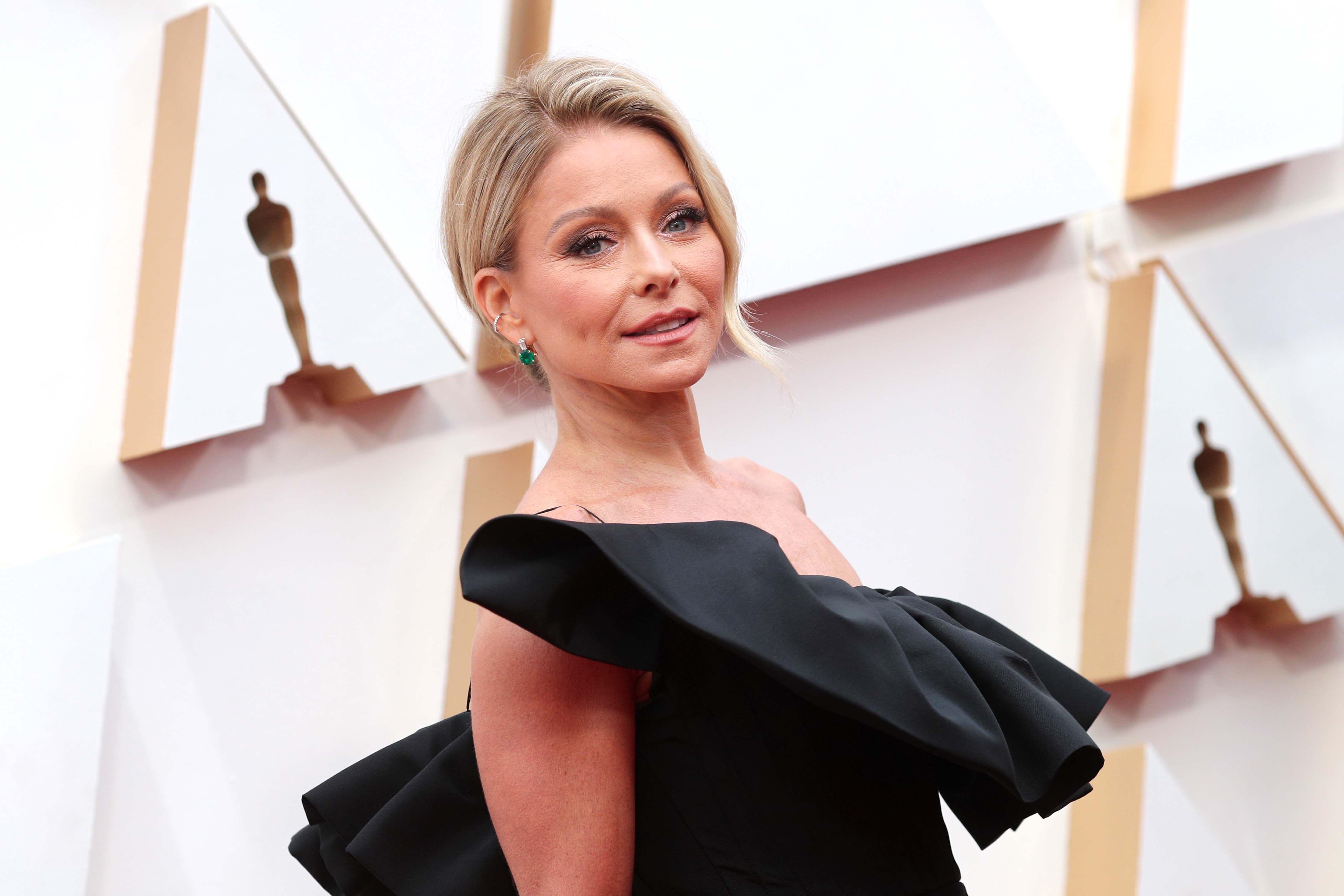 Ripa reiterated that working “in front of the camera is not something I’ve ever enjoyed,” adding, “I’m not very comfortable. I always say I could do my job for 200 years if it didn’t happen on camera.”

Frankel, 50, questioned if the All My Children alum was “self-conscious about the way” she looks or does not “want the attention” that comes with her position.

“All of that!” Ripa responded. “I don’t like the attention, I don’t go to parties, I don’t go to Hollywood events. I don’t do any of that stuff. I would rather buy clothes than have to ask to borrow anything. It’s painful.”

The Daytime Emmy winner noted that hearing her own voice bothers her too. “I don’t love being on camera. It’s never been something that fed me in any sort of egotistical way,” she said. “I find my own voice grating, so I apologize to your listeners if they’re like, ‘This is nails on a chalkboard.’ I feel you.”

Ripa has garnered fan support through the years for speaking her mind, but that approach has also led to backlash from some.

“I don’t think you can work in any field in entertainment and not be polarizing. It’s one thing I learned right away. And I’m taking the acting off the table — I’m talking about being yourself, which very few people actually are,” she told Frankel. “I am myself. You may not like it, it may not be for you, but here’s the good news: It’s always the same.”

Ripa pointed out that while fans will get the same version of her whether they watch her on Live With Kelly and Ryan or they meet her in person, she walks “a fine line” when it comes to saying what she wants on the air because “there are certain rules I have to follow.”

The actress has hosted Live since 2001. Her current cohost, Ryan Seacrest, joined the show in 2017.

Ripa divulged in April that her husband, Mark Consuelos, encouraged her to take the gig so she could be present for their three children: Michael, 24, Lola, 19, and Joaquin, 18.

“I wanted to raise my kids. I didn’t want to have them and never get to see them,” she detailed on the “Double Date” podcast. “And the talk show afforded me this opportunity where I would work in the morning, early in the morning, and then I would have the rest of the day to take them to their activities or be there and watch the ballet recital, be there and do all of those things.”