Kevin Clifton jokes that he 'didn't fancy Stacey at first'

Former Strictly Come Dancing star Kevin Clifton, 38, and his girlfriend Stacey Dooley, 34, recently moved into their new home together. It now appears the couple could soon be on the way to take their relationship to the next step as the Grimsby-born performer spoke about starting a family with the documentary-maker.

Kevin has addressed whether the couple had plans to start having babies despite the pair’s busy lifestyles and careers.

The former Strictly champion chatted with Nataliya Lloyd where he was quizzed on the couple’s future together.

Speaking on the Beehive Household podcast with host Nataliya, she quizzed: “I cannot mention to listeners that you became known as the ‘fertility king.’

“This is because some of your Strictly partners fell pregnant shortly after the show.” 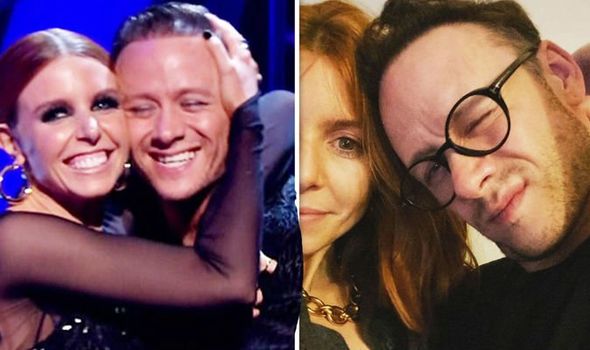 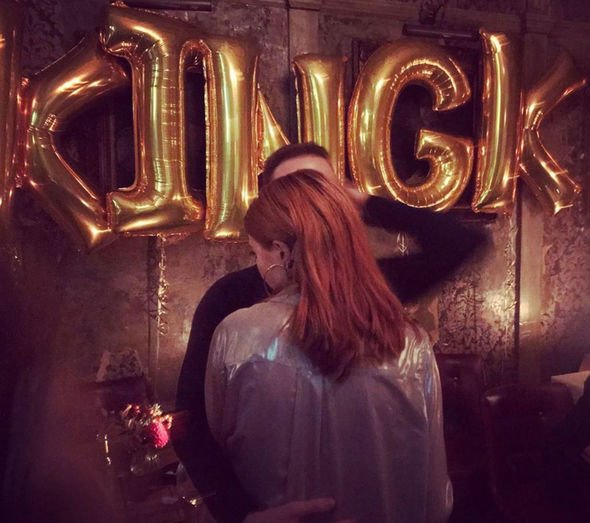 She went on: “Stacey [Dooley] was your partner on Strictly. She’s now your life partner… where am I going with this?”

Nataliya added: “Are there any plans to have children?”

The ex-Strictly professional, who began dating Stacey months after winning the BBC show, seemingly appeared apprehensive about the idea for now.

“I mean, there are no plans to,” Kevin replied. “We have talked about it here and there.” 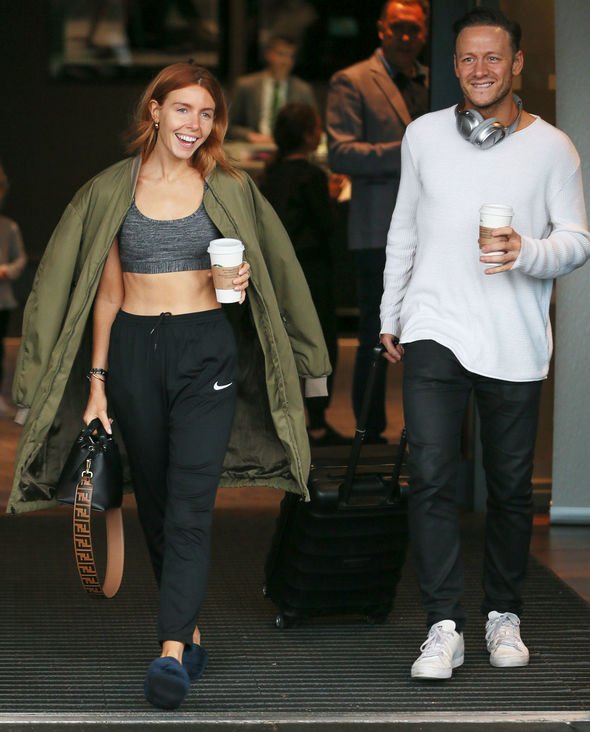 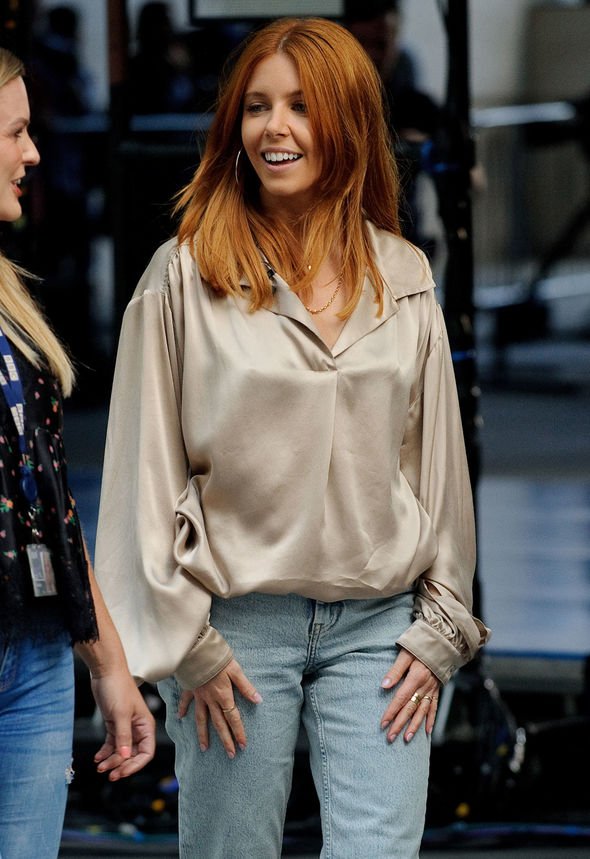 He continued: “We’re not planning it at the moment. I don’t know. It’s one of those things where I think, ‘Oh God, I’m not ready for that.’

Kevin added: “Maybe at some point. It’s not something that is being planned at the moment.”

It comes after Kevin was given the moniker of the “fertility king” after several celebrities fell pregnant after he was partnered with them on the BBC show including Frankie Bridge and Kellie Bright.

Speaking about the nickname, Kevin dished on a moment backstage with former The Saturdays bandmate Frankie who revealed her pregnancy news while on the show.

He explained: “Frankie got pregnant right at the end of Strictly and she had to tell me because we couldn’t do any lifts in the last couple of weeks.

The Strictly star was partnered with the EastEnders actress in 2015 and competed alongside Frankie the year before.

Meanwhile, Kevin lifted the Glitterball Trophy for the first time on Strictly in 2018 when he was paired with his now-girlfriend Stacey.

The couple have been in a relationship for the past two years.