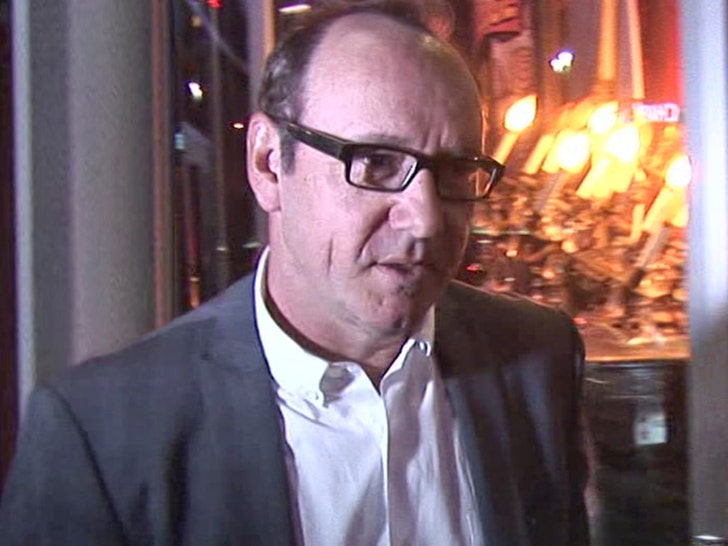 Kevin Spacey booking a new acting gig is not sitting well with one of his sexual assault accusers.

Mark Ebenhoch, who claims he was solicited on a movie set to have sex with Spacey, tells TMZ … Kevin’s new role in an Italian film, playing a cop investigating a man wrongfully accused of sexually abusing children, smacks of what he calls arrogance and irresponsibility. 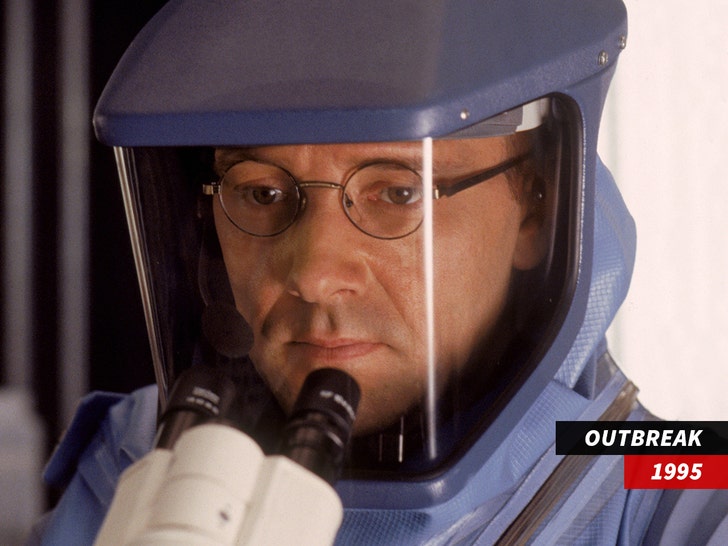 Ebenhoch alleges Spacey had young male crewmembers working on 1995’s “Outbreak” solicit him for sex with the actor, but he never brought his claims to police or filed a lawsuit.

Spacey’s accuser tells us when he first learned the actor found work again, his first thought was, “What the hell?!?” Ebenhoch says he finds Spacey’s casting “absurd,” given an alleged history of sexual misconduct and the fact the movie deals with the same subject matter. 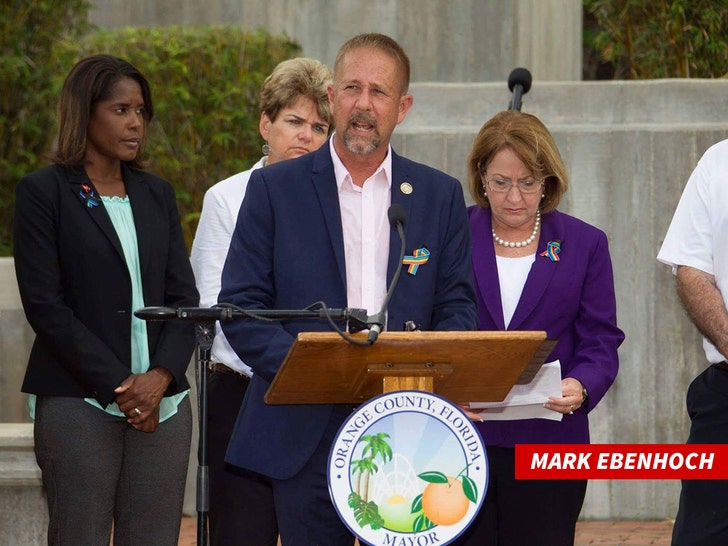 While Ebenhoch says he’s still waiting for Spacey to publicly apologize and take full responsibility for his alleged misconduct, he hopes producers made sure Kevin’s changed his ways and prays Spacey’s alleged escapades with young men are a thing of the past.

Ebenchoch says producers should jettison Spacey if he starts acting out of line … and he says folks working on the Italian film better keep an eye on Kevin.