Home » Celebrities » Kim Kardashian: The pandemic year was ‘a huge cleanse, a time to regenerate’ 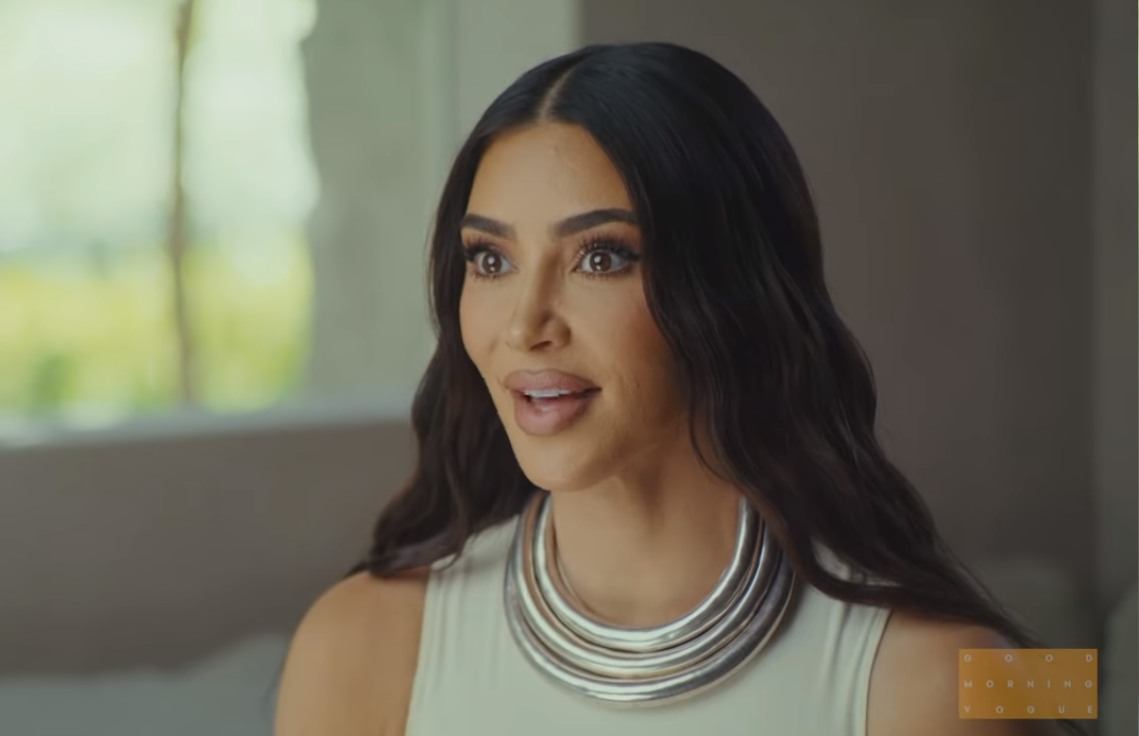 Kim Kardashian agreed to an interview with the Good Morning Vogue series, and I’m including the video at the end of the post. I mean, love it or hate it but Vogue takes Kim Kardashian seriously. They interview her the same way they’d interview an actress or a socialite. I actually enjoy the interview more because Jonathan Van Meter (the Vogue journalist conducting the GMV interview) takes her seriously and asks her substantive questions about Keeping Up with the Kardashians. It’s better than someone trying to make fun of Kim or act cooler than her or whatever. Kim chatted about a number of things, including KUWTK’s last season (airing right now), Martha Stwart, attending the Met Gala for the first time and her attitude during the pandemic. Some highlights:

Life returning to “normal” post-pandemic: “I think this year has been challenging for so many people but I also think that this year was a huge cleanse and just a huge opportunity for people to really be grateful for the simple things and that is a huge — I think awakening that some people had…. I always try to look at things in a positive way. Even though it has been such a challenging year, it’s a time to regenerate, get creative, spend so much time with family and just this time I’ve been able to spend with my children has been priceless. That part has been so beautiful.”

Celebrities love SKIMS, her shapewear line: “I’ll never forget. I’m obsessed with Martha Stewart. So I was walking in New York and I hear, ‘Kim! Kim!’ And I turn around and she’s like, ‘I just need SKIMS. I love it!’ I was like, anything for you! It was just such a proud moment that Martha Stewart wanted SKIMS.”

Wearing the floral Givenchy gown while pregnant at her first Met Gala: “When I went to my first Met Ball the theme was punk and I was like what is this? What am I gonna wear? I would have done anything to go so I was just to be happy to be dressed up,” the star, who famously wore a floral printed Givenchy gown and gloves while pregnant with daughter North, remembers. Givenchy’s then-creative director Riccardo Tisci told Kardashian to just embrace the grungy, punk mindset. “He was just like, ‘F–k it, you’re punk.’ Like, it is what it is. And I get that. As I’m I think more confident in myself, I get that more. I think punk is just an attitude of not giving a f–k. [It’s] not being not mindful of people and feelings — it doesn’t mean you’re a total a–hole. It just means that you live your life your way and beat to your own drum. Hopefully, that inspires people to want to do that for themselves.”

[From Page Six and People]

Yeah, the floral Givenchy was not punk. It’s fine because it was years ago and people don’t actually care anymore, but it wasn’t punk. Riccardo Tisci kind of screwed her over on that one. As for her humble-bragging about SKIMS… I’ve said it before, but she finally found a niche market in which she’s flourished. I mean, shapewear isn’t really “niche” but Kim has tried so many different things, it sometimes feels like she fell backwards into a massively successful business completely at random. I keep hearing that SKIMS is a good-quality line though, for whatever that’s worth. 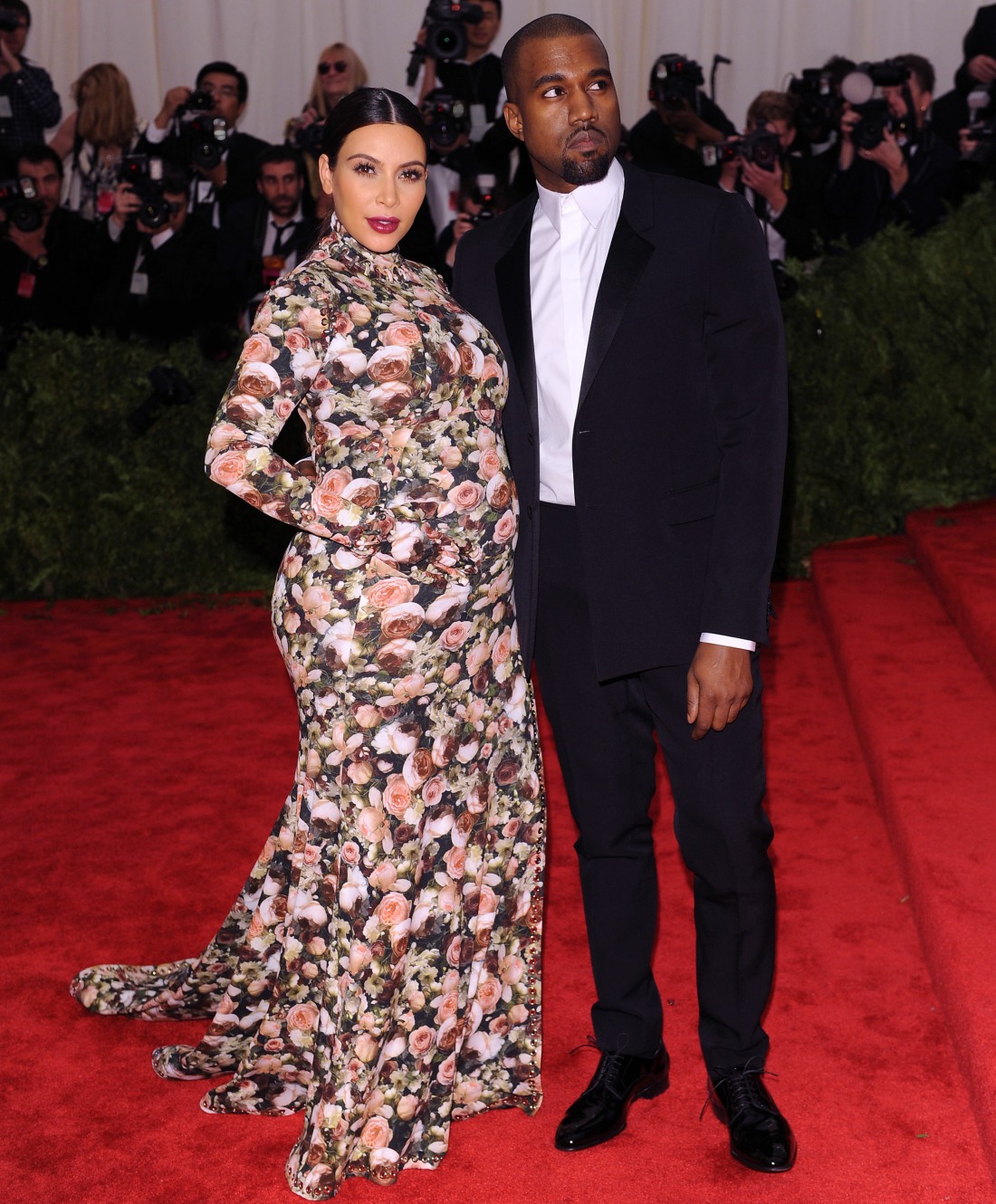