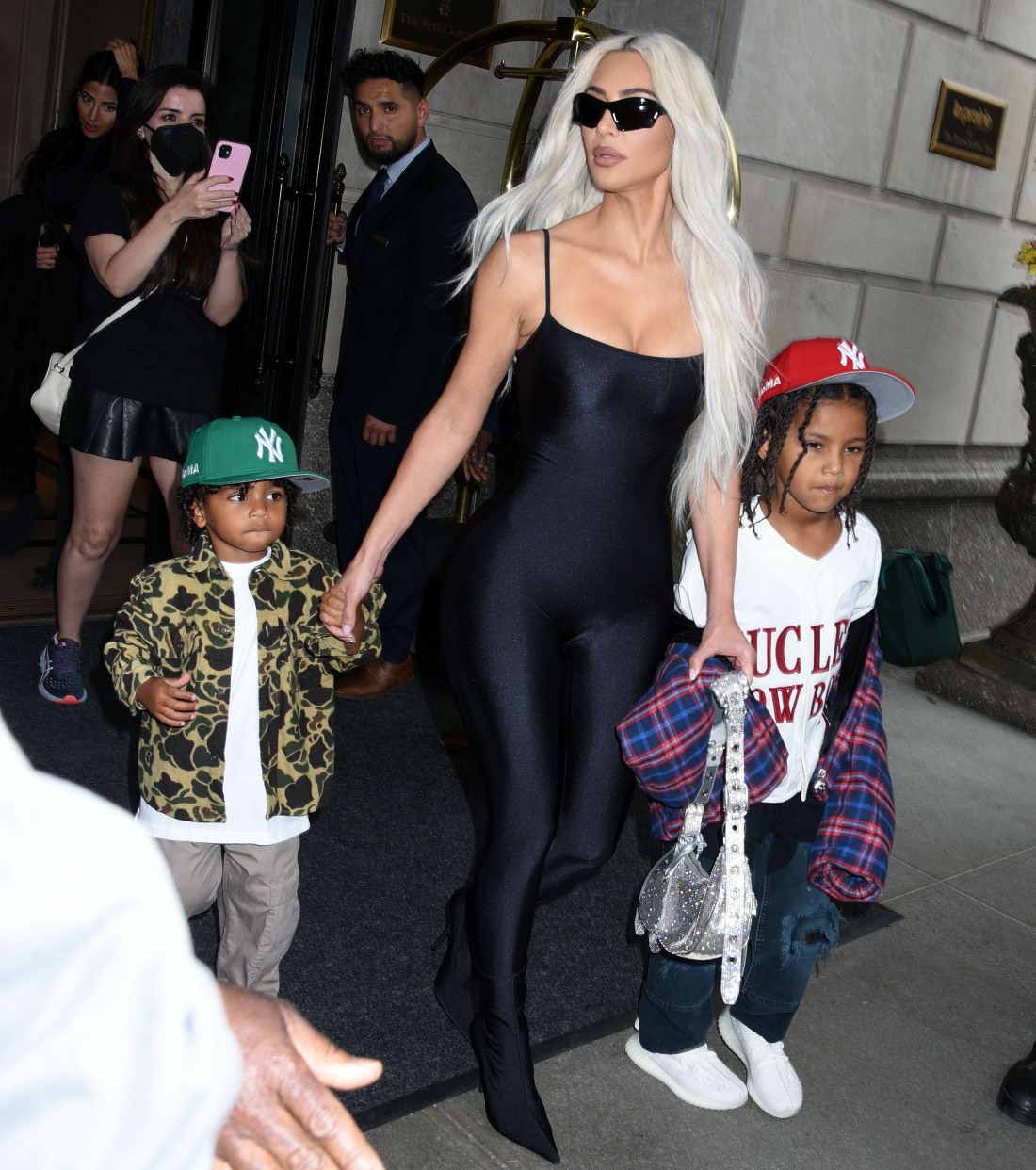 Kim Kardashian is in New York this week, taking meetings and doing interviews. Her kids are with her, or at least the three younger kids are with her. I haven’t seen any photos of North West, but Kim has been out with Chicago, Saint and Psalm (I had to look that up, I always forget poor Psalm). Kim apparently met with Anna Wintour, so God knows, Kim will probably be on the cover of Vogue again soon. Kim also stopped by the Today Show, where she sat down for a lengthy interview with Jenna Hager and Hoda. I covered one part of the interview separately, where Kim talks about wearing the Marilyn Monroe dress. But I wanted to talk about this too: Kim talking about when she introduced her kids to Pete Davidson.

Kim Kardashian consulted multiple therapists and big sister Kourtney Kardashian before introducing Pete Davidson to her four children. The 41-year-old makeup mogul – who shares North, 9, Saint, 6, Chicago, 4, and Psalm, 3, with ex Kanye West – revealed on Tuesday that she dated the comedian, 28, for six months before bringing him around the little ones.

“Luckily I have a sister that’s been through it all and we talked about it,” Kim said during a “Today” show appearance, referencing the three kids Kourtney, 43, shares with ex Scott Disick.

“I consulted with a few therapists and friends that have been through it. I definitely wanted to wait six months. That was the marker.” The reality star noted that “different things work for different people,” explaining, “You just have to do what’s right and try to be as respectful and cautious as possible.”

The Skims creator went on to gush about her relationship with the “King of Staten Island” star, whom she began dating in late 2021. “I waited a good 10 months before I was ready to open myself up. I think you definitely need that time to yourself,” she said of dating again after filing for divorce from West, 45, in February 2021. “But once you’re ready to get out there I felt like I just wanted new energy and something different. [The relationship] definitely took me by surprise.”

Six months into the relationship? That would mean Pete only met the kids in late March/early April. Which sounds about right – that was when we first saw Pete hanging out with North and Chicago in paparazzi photos. It feels like that’s when Pete first started staying at Kim’s house too. In the first six months of dating, Pete would check into a hotel and they would go out on dates and such. Incidentally, I think this timeline means that Kanye stopped harassing Kim publicly around the time that Pete met the kids. Anyway, I agree that there’s no tried-and-true formula for when a parent introduces their boyfriend/girlfriend to their kids. Six months sounds fine to me, but I’m sure other people have different rules/ideas. 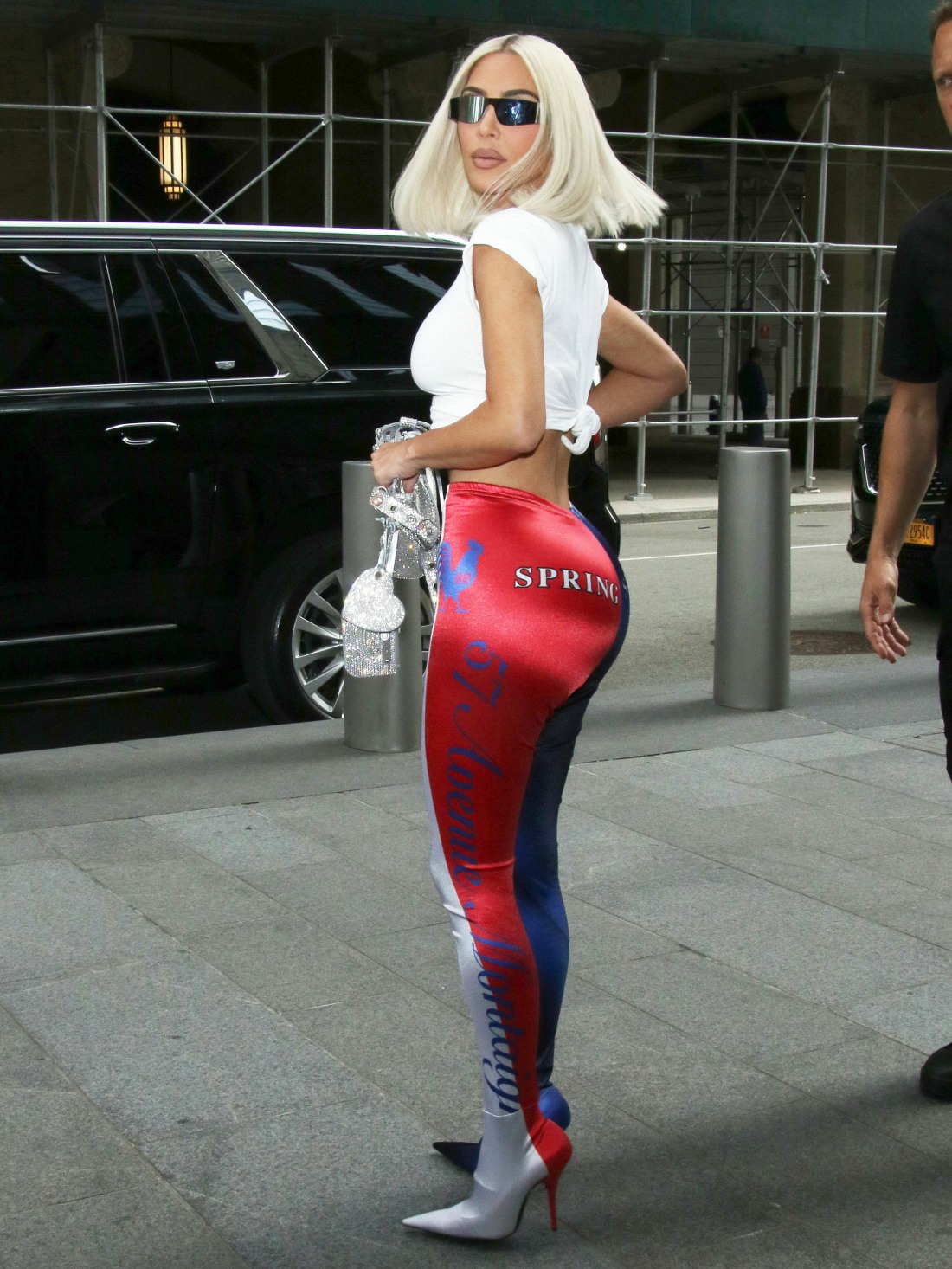 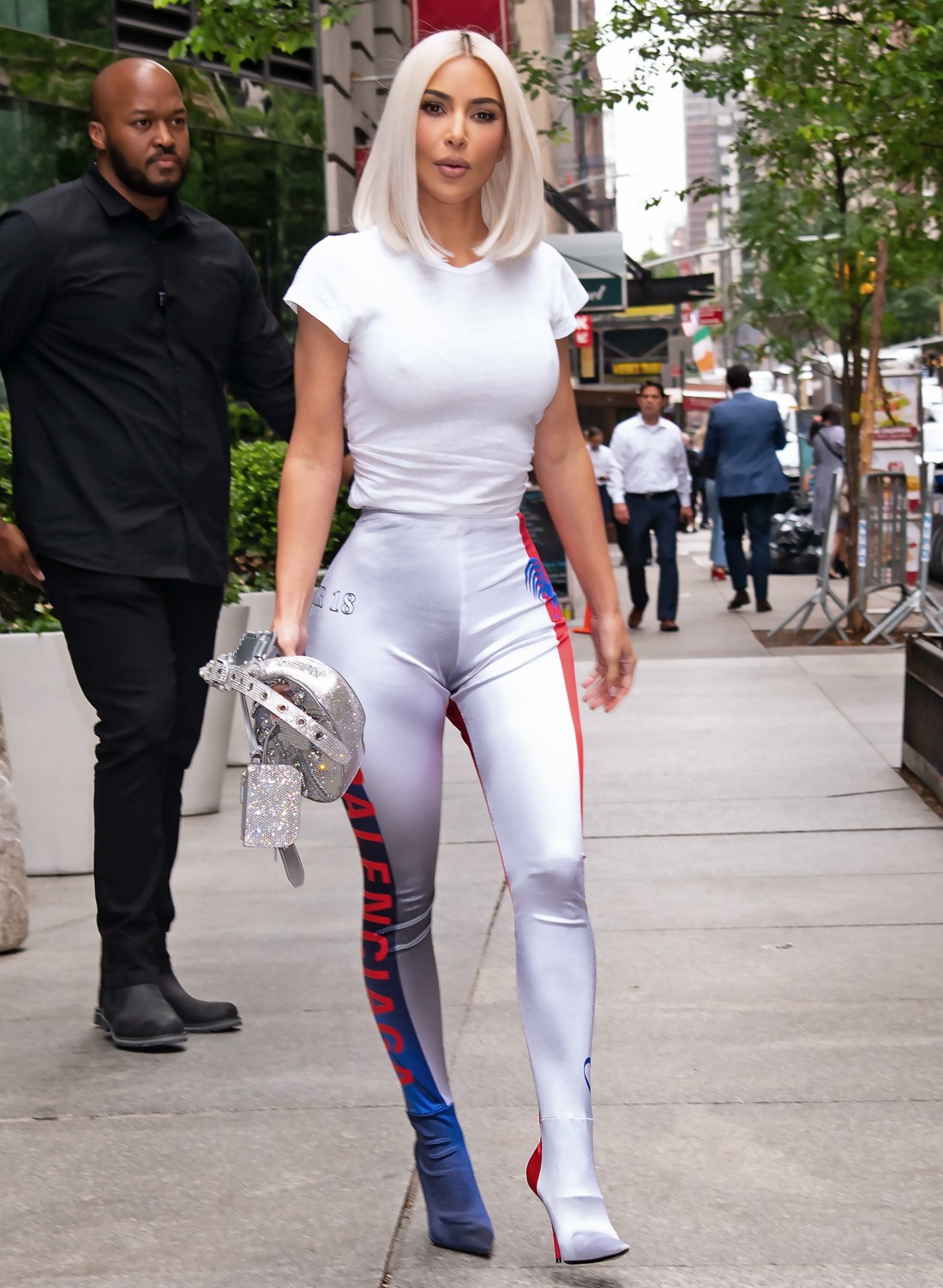