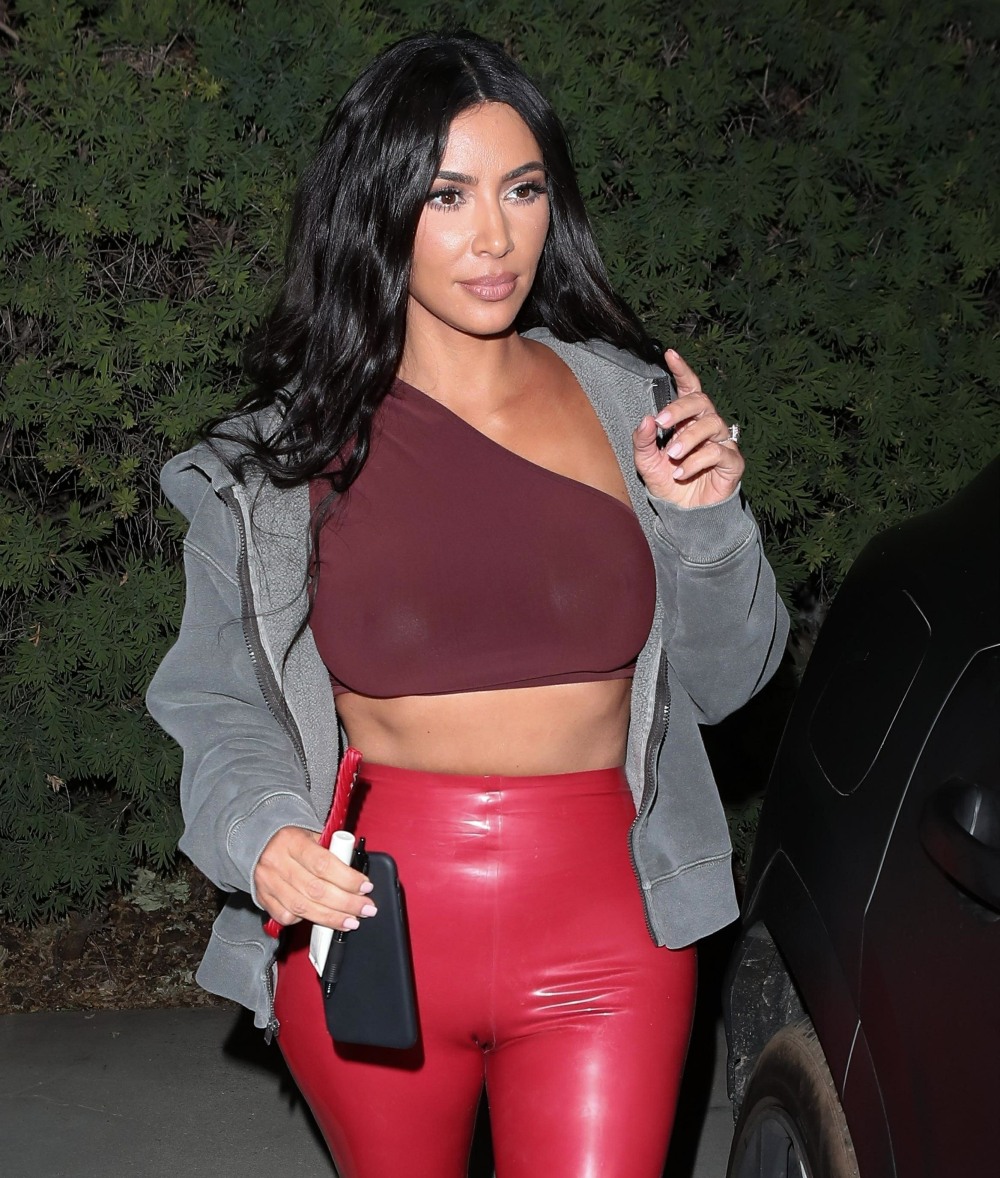 I know many people don’t have any respect for Kim Kardashian’s justice/prison reform work, but I appreciate the fact that she’s doing it, and I also respect the fact that she continues to do it even in the face of substantial criticism. That’s the way to do it – don’t listen to the noise, make adjustments to your strategies when needed, but keep the focus on parlaying your celebrity to make a difference. Well, guess where Kim was today? San Quentin.

Kim Kardashian was on San Quentin’s death row Thursday … on a mission. Kim took her prison reform efforts on the road to one of America’s most notorious prisons … with the goal of freeing an inmate who has been awaiting death since 1983.

61-year-old Kevin Cooper was convicted of committing 4 heinous murders in Chino Hills, CA in the ’80s and sent directly to death row. Between then and now, the death penalty was suspended, reinstated, there was a gas chamber and then death by lethal injection … and all the while Cooper sat waiting to die, always proclaiming his innocence.

As we reported … back in October, Kim asked then-Governor of California Jerry Brown ﻿to look into Cooper’s case because of evidence Cooper has been framed. Brown’s ordered DNA testing, in no small part due to Kim’s campaign. California’s new Governor, Gavin Newsom, ordered additional testing in February. Newsom’s waiting for final DNA test results, but Kim decided to pay a visit so she could have her first face-to-face with the guy she’s trying to free. Kim, who wore all black, spent 2 hours with him and is more convinced than ever he was framed.

As for now … Cooper will not face execution, because Governor Newsom is a death penalty opponent who has suspended all executions while he is in office. We’re guessing Cooper’s happy to have KK on his side … Kim and her legal team have freed 17 inmates gaining freedom over the past few months.

I’ve heard some people say “this is not how it’s supposed to work,” and I get that. I also get that Kim is getting “credit” for the work of “her team,” which is really just a team of people who have worked on justice reform issues for years (if not decades). While it sucks that Kim gets the credit, I also feel like… the heat she brings, both good and bad, works in everybody’s favor. Kim gives political cover to politicians, she takes the brunt of criticism while other people toil away without that spotlight and criticism, and then she’s honestly bringing attention to individual cases of injustice. I’m just saying… you can think Kim is a catfaced fool (she is), but I admire the work she’s doing. 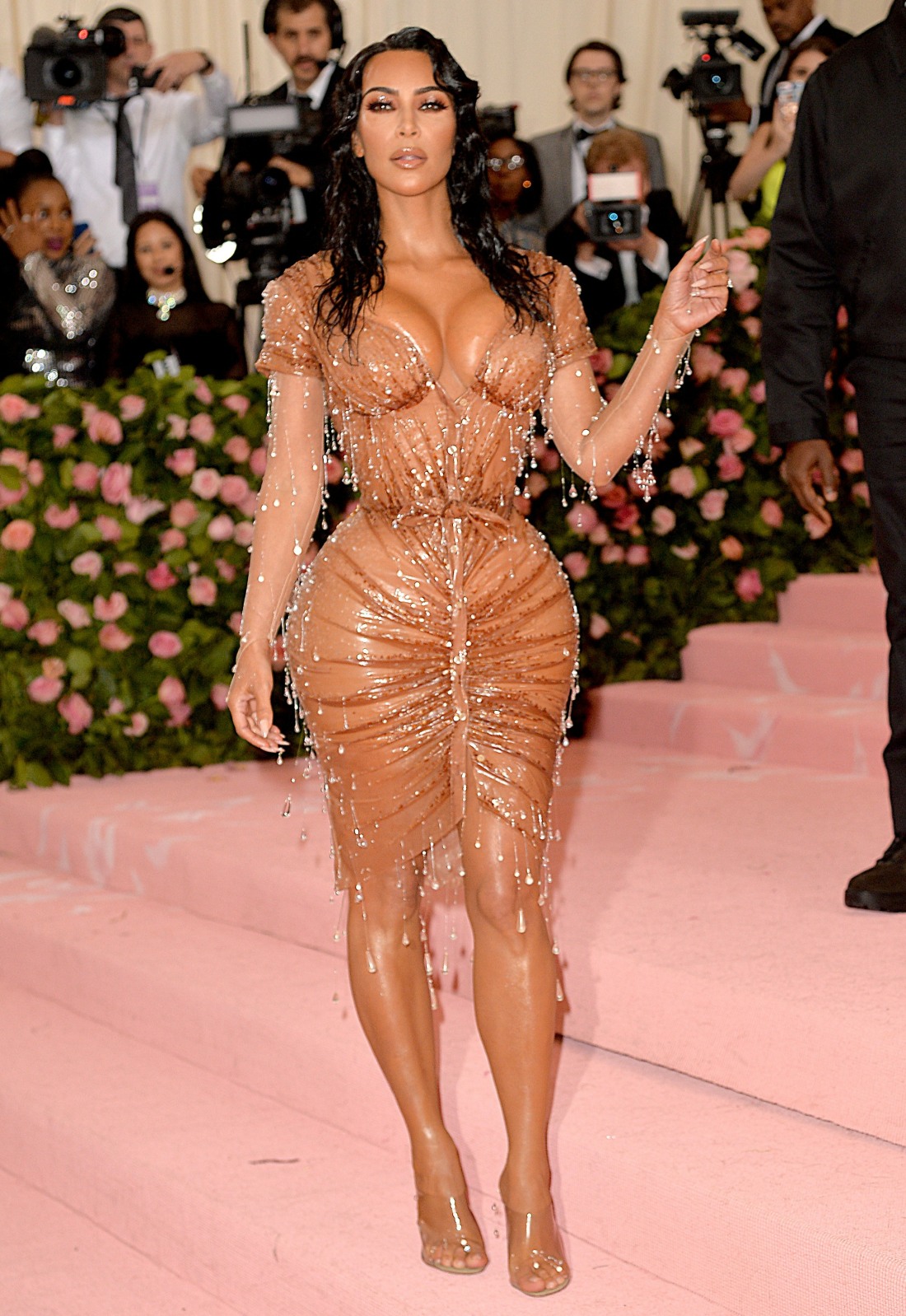