Game Of Thrones actor Kit Harington, 32, is reportedly in the clinic for ”predominantly for stress and exhaustion and also alcohol,” a friend of the actor has claimed. A representative for the actor told Page Six: “Kit has decided to utilize this break in his schedule as an opportunity to spend some time at a wellness retreat to work on some personal issues.” According to the publication, Kit’s friend said the end of Game Of Thrones “really hit Kit hard”. They added: ”He had a moment of, what next?

“He’s in the clinic predominantly for stress and exhaustion and also alcohol.”

They added Kit’s wife Rose Leslie, 32, has been “extremely supportive” of the star, adding he needs “peace and quiet”.

It is reported Kit has been at the centre for a few weeks and first checked in before the show’s finale was aired.

It is believed he will receive treatment such as psychological coaching, practicing mindful meditation and cognitive behavioural therapy.

Express.co.uk has contacted a representative for Kit for comment. 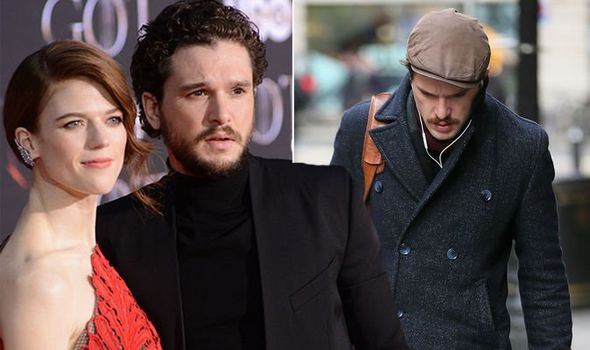 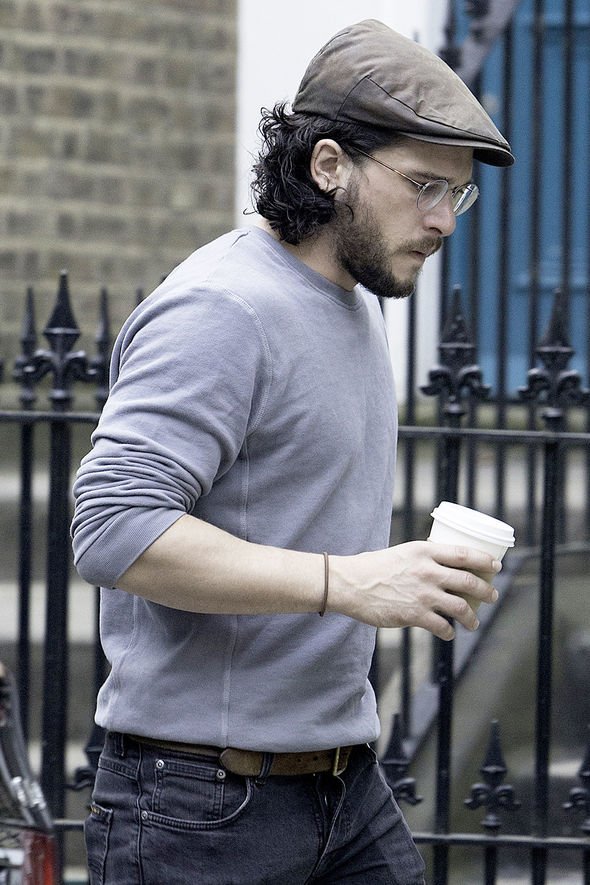 There has been no confirmation about when he is set to leave the centre.

Kit starred on the HBO series, which ended for good earlier this month, for eight years.

He previously said while he would miss filming for the show, he is keen to spend some quality time with loved ones.

He added ahead of the season finale: “I’ve reached that point of going, ‘Oh, well that’s done,’ and I know there’s going to be one last kind of feeling of, ‘Wow, that’s over and done’.

“I’m looking forward to whatever the next thing is,” he continued.

“You know, you’ll never find another Thrones, I don’t think.” 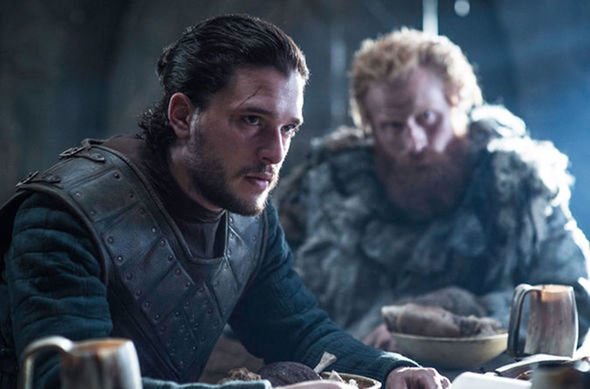 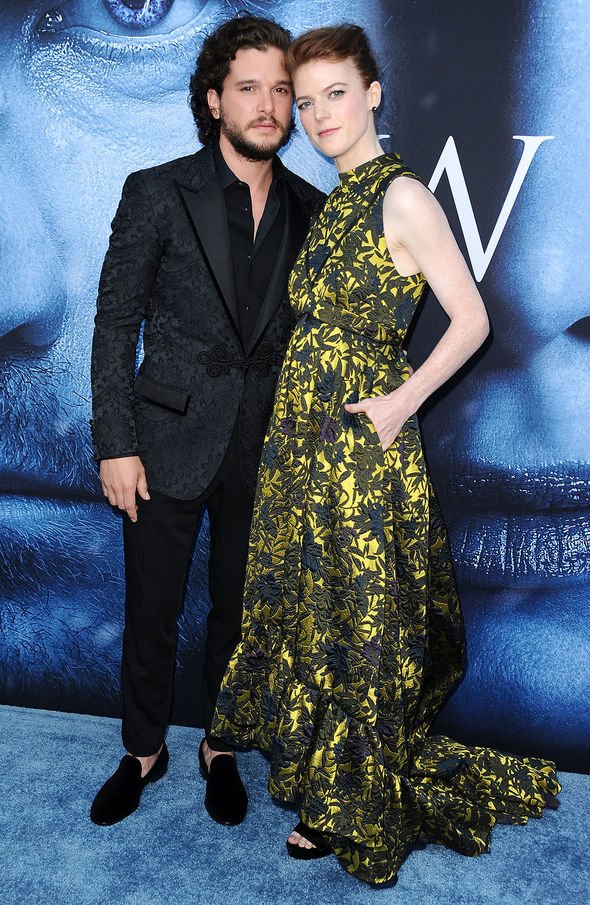 In an HBO documentary showing the cast’s reaction to their fate on the show, Kit gasped when learning his character was to kill Daenerys.

As the show’s co-executive producer Bryan Cogman read the script aloud, Kit fell back in his seat and was pictured with his hand over his mouth.

Bryan read aloud: “Jon’s eyes open as well, already filling with tears. For a moment, neither moves as if moving will make this real.

He concluded: “We see Jon with his hand still on the hilt of the dagger he just lodged in Dany’s heart.”

Game of Thrones is available on on Sky Atlantic and NowTV.