A constant battle. Kit Harington struggled with anxiety for years before he checked into treatment, a source tells Us Weekly.

“Kit was in a very bad place, mentally for years before seeking treatment,” the source reveals. “Kit was always in his head about everything and it gave him a lot of anxiety.”

The Game of Thrones star’s rep confirmed to Us last month that the 32-year-old actor decided to get professional help. Harington checked into a treatment facility prior to the series finale of the HBO hit, which aired on May 19. 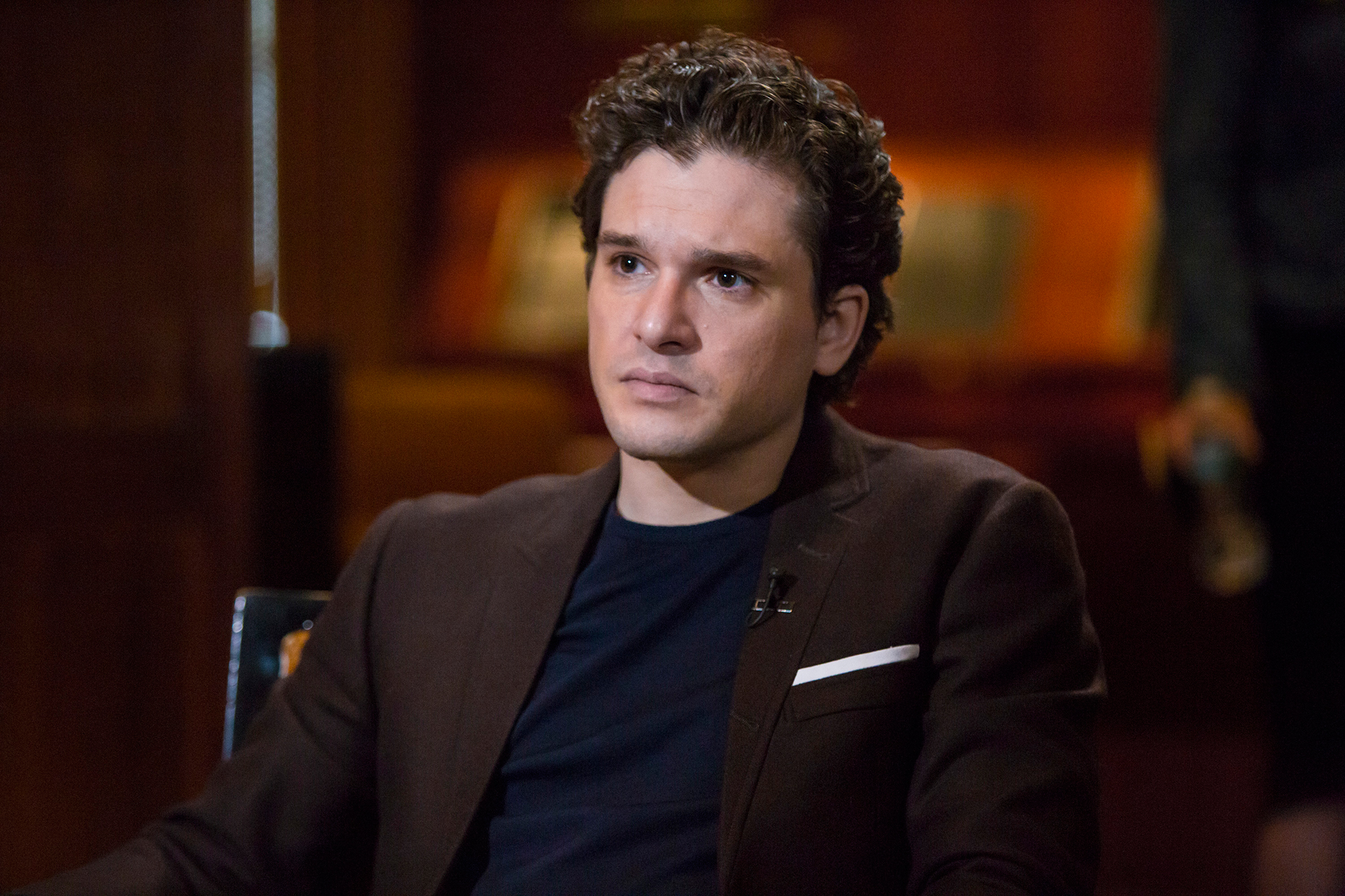 “Kit has decided to utilize this break in his schedule as an opportunity to spend some time at a wellness retreat to work on some personal issues,” his rep said in a statement on May 28.

According to the source, Harington felt like he had “a moment to breathe” and to “look at his life and unhealthy choices” when Game of Thrones wrapped after eight seasons. The How to Train Your Dragon voice star also had the full support of his wife, Rose Leslie.

“Rose was a driving force for him to seek help and better himself, it was a very positive step Kit took getting himself into treatment,” the source explains to Us.

A second insider told Us in May that Leslie gave Harington the push he needed to better himself.

“Kit went to treatment for Rose,” the insider said. “He was living a very unhealthy lifestyle. He was stressed all the time and using unhealthy coping tools.”

Leslie and Harington tied the knot in June 2018 after dating on and off for years. They are set to celebrate their first wedding anniversary on June 23.

“[She] loves him very much,” the insider told Us. “She had been telling him to get into treatment for a little while now.”

The Good Fight star has yet to publicly comment on her husband’s decision to seek treatment. She appeared to be in good spirits at a music festival in London with friends on June 2.