Lala Kent just uploaded a new picture to Instagram and it is drawing all sorts of attention for its similarities to another infamous snapshot taken in the same spot! On Wednesday, the Vanderpump Rules star took to the ‘gram to reflect on her time in Nashville as part of her Give Them Lala Live tour. In the first photo, she threw up a peace sign while leaning on a couch. She captioned the photo:

“You rocked my world, Nashville. I loved staying at @graduatehotels. Three more shows left for the Give Them Lala Live tour! See y’all soon!”

But it was the second pic that really had fans cackling…

For those that scrolled to the left, they were met with a nighttime shot of Lala crossing the street outside of Honky Tonk Central, a bar in the city. And it’s the EXACT spot her ex-fiancé Randall Emmett was standing when he was photographed with two other women — a snapshot that ultimately led to cheating allegations and the end of their engagement. Take a look:

Now compare that second photo to THIS.

She really did that!!

Fans couldn’t believe their eyes when they saw that recreated picture, laughing in the comments:

“SECOND PICTURE I’M ON THE FLOOR”

“Second pic is EVERYTHING

“Screaming at the second pic”

Hah!! That’s certainly a much better reaction than the original snapshot got! As Perezcious readers know, the film producer was caught in October last year in Nashville with a few other women. The 31-year-old dumped her man shortly after the photos hit the internet and accused him of a “lot of betrayal.” She said during a March episode of her Give Them Lala podcast:

“Yes, there was a lot of betrayal. What he was doing behind the scenes was not the same as the life he was portraying when we were around each other.”

She was also having a hard time “mourning” the relationship like she typically would, adding:

“So, it’s hard for me to come from a place of, like, mourning a loss when there was no loss because it wasn’t ever real.”

But the businessman hasn’t been so outspoken about the scandal. In March, he simply told friend Golnesa “GG” Gharachedaghi on her podcast Genuinely GG:

He didn’t leave the conversation without throwing a little shade though, noting:

“For me, I just don’t feel it’s appropriate. I can’t tell her what to do. She’s a strong woman, and I just hope that in time that kind of all mellows out.”

The timing of the split was especially heartbreaking considering the parents had just welcomed 1-year-old daughter Ocean. Things have remained so tense between them that the reality star hopes to one day “move to zero contact” with Randall as they co-parent. Jeez. Reactions, Perezcious readers? Do you love that she recreated the picture?! Sound OFF in the comments (below)! 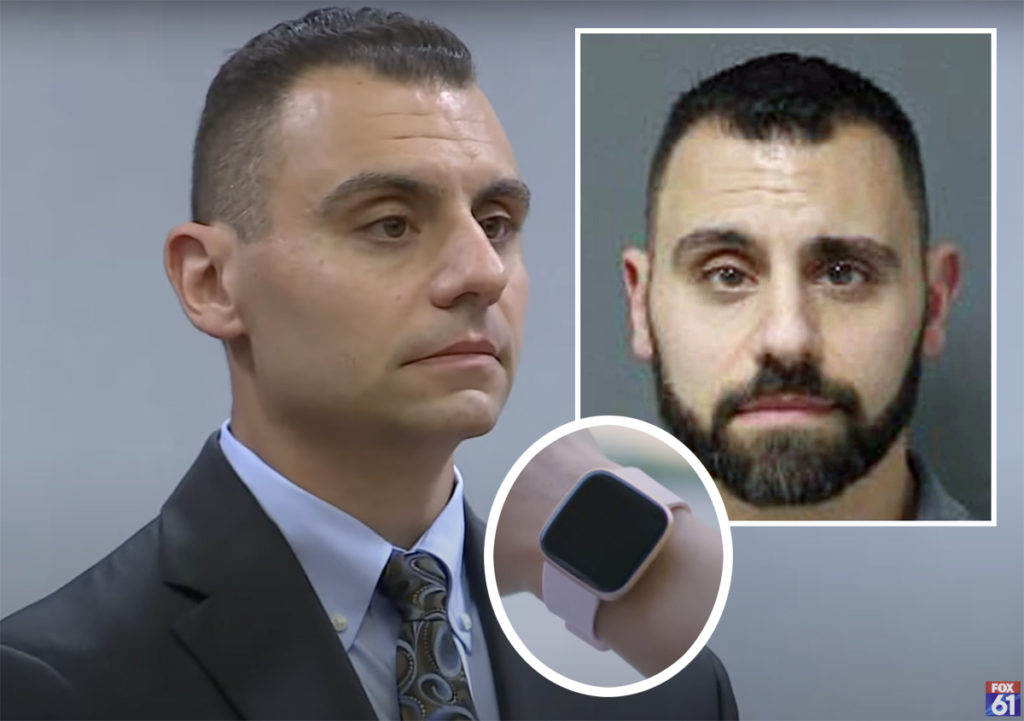 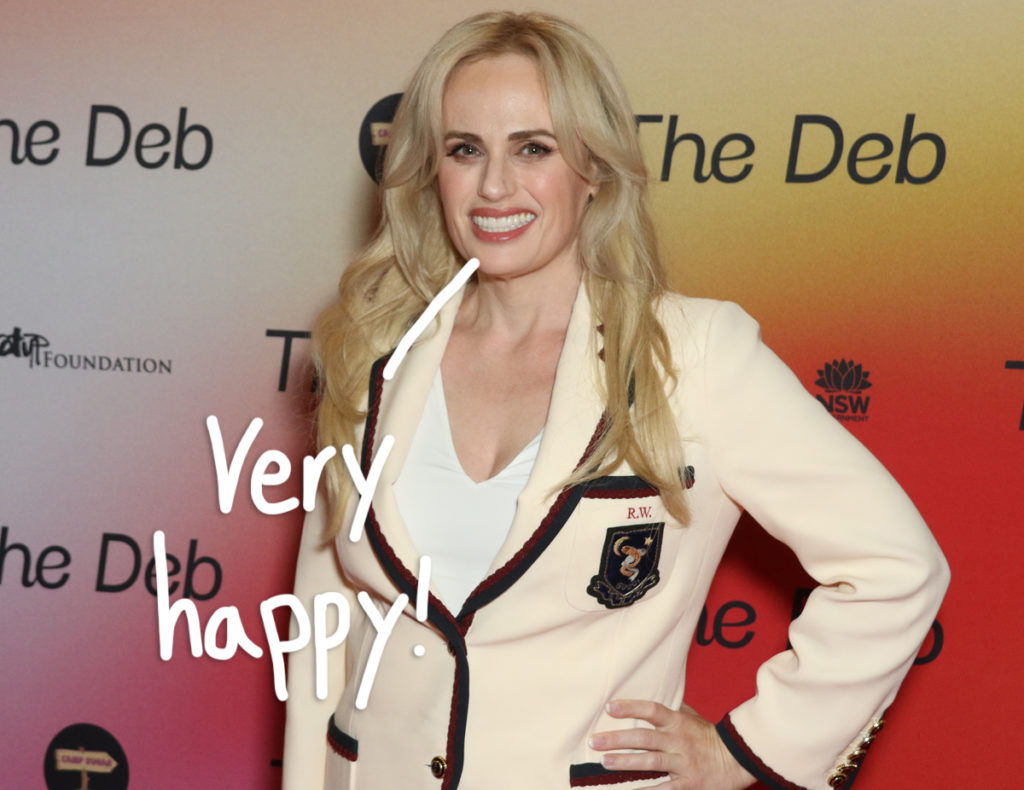 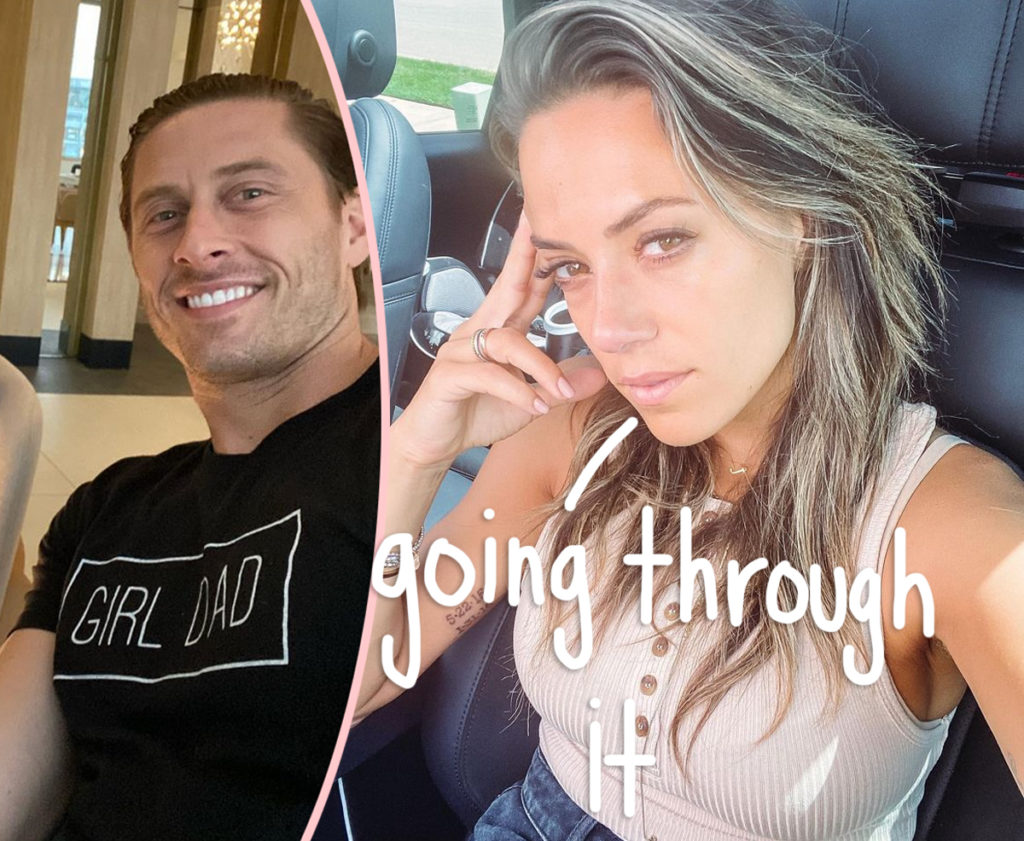 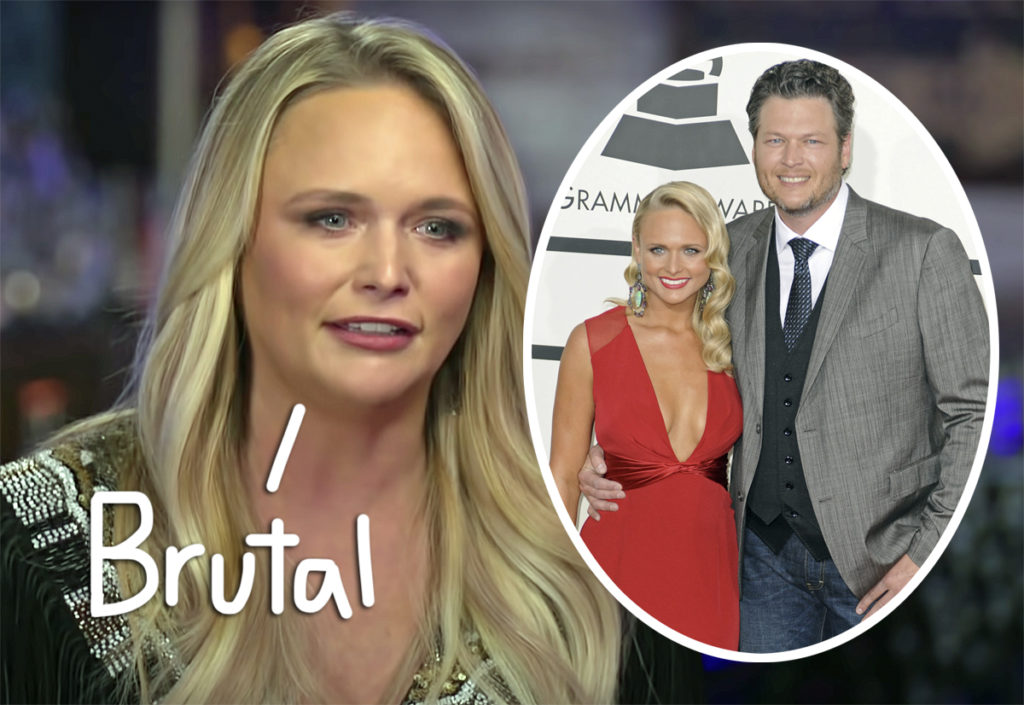