Made in Italy: Liam Neeson stars in Amazon Prime trailer

Liam Neeson, 68, was married to his wife Natasha Richardson until her death in 2009, when she suffered a head injury after a skiing accident during a family vacation in Quebec. Appearing in tonight’s The Graham Norton Show, the Taken actor was joined by the couple’s son Micheál Richardson, 25, when the pair discussed their latest project together.

The duo are starring in comedy-drama Made In Italy.

The story explores how a father and son, who have lost their wife and mother, attempt to overcome tragedy.

Liam explained the drama certainly hit home for him, saying the script left his gut “churning”.

While discussing the correlations to their own life, his eldest revealed that they had sold the family home Natasha had grown up in, a decade after her death, as they discussed whether they would be comfortable playing out their emotions in public. 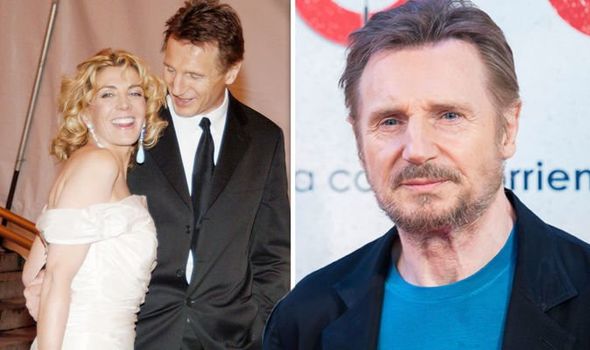 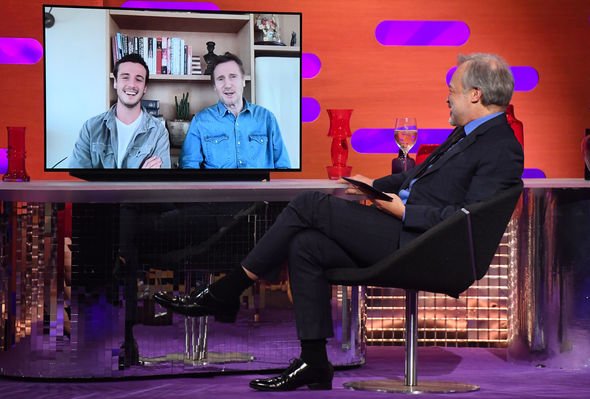 Micheál said: “We had a conversation about it beforehand.

“I think dad was more worried about the publicity aspect of it and me getting questions about mum and other personal things, but I was pretty cool with that.

“Other than that, it was so odd that it was 10 years after mum had passed and we were actually selling a family home that she grew up in, so it hit a little harder for us.”

Liam added playing out his emotions was “cathartic”, as he dished on the similarities between Made In Italy and the family’s own life. 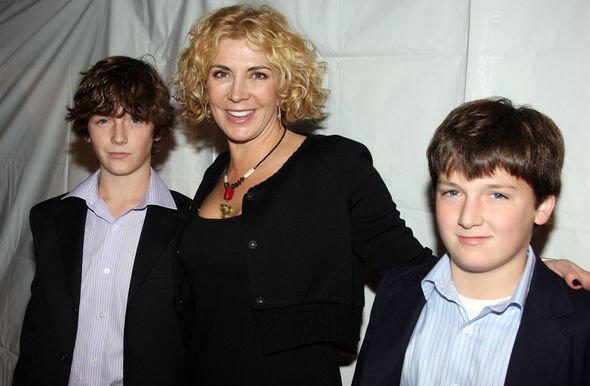 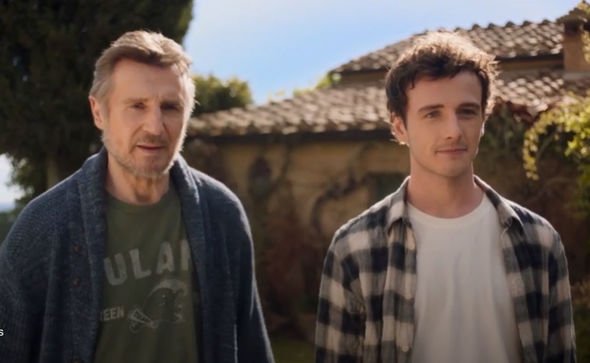 The Commuter star had apprehensions about performing the role.

Addressing his loss, Liam explained: “We can very much relate to that.

“When I read the script I thought, ‘Oh my gosh, this is a bit near the knuckle,’ I felt a churning in the gut, but thought it would be great to do and to do it with my son.”

Liam and Natasha tied the knot in 1994 and were married for 15 years until her sudden death.

The actress, who starred in The Parent Trap and Maid In Manhattan, died in 2009 from an epidural haematoma after hitting her head.

Epidural haematoma, which is also known as extradural haematoma (EDH), is a collection of blood that forms between the inner surface of the skull and outer layer, and are usually associated with head trauma, according to the NHS.

Micheál has previously dished on why he has decided to keep his mother’s name Richardson.

“I use the Richardson name to honour my mom Natasha and aunt, Miranda. It represents her and my grandfather, Tony and that’s one of the ways of grieving and I feel closer to my mom and grandfather by giving them that,” he explained.

“I had discussed it before with my grandmother and aunt and I told my dad when we were coming back in the teamster car from filming on set and I said, ‘this is what I want to do’.”

He added to Belfast Live: “She had a presence in the film industry and I thought this would be a way of keeping her close to me.”

The Graham Norton Show airs tonight on BBC One at 10.35pm.