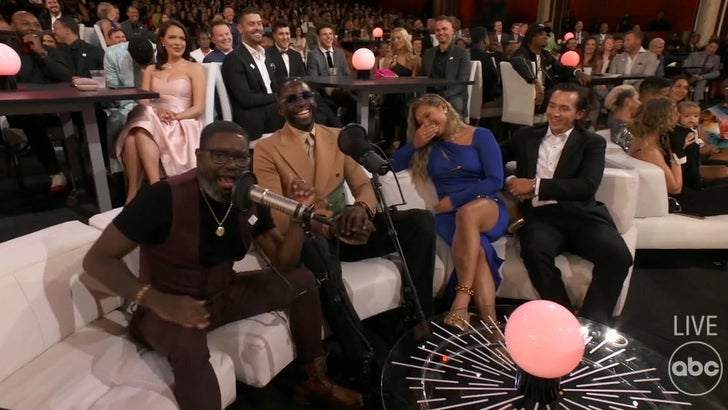 Tristan Thompson was put on BLAST at the ESPY Awards by Lil Rel Howery, as he told one Olympian with a Kardashian-sounding name to steer clear of the guy.

The ESPYs were full of laughs from athletes Wednesday night at the Dolby Theater in Hollywood, and Lil Rel didn’t hold back when he got on mic and congratulated snowboarder and 2-time Olympic gold medalist, Chloe Kim.

He says he knew she’d be successful just because her first and last names are the same as 2 of the Kardashians … he gave her some advice, too — “Watch out for them Tristans, that’s all I got to say.”

The crowd burst into laughter, as he responded, “Yeah I said it! Y’all thinkin’ it,” obviously referring to the guy’s cheating streak.

Lil Rel’s callout comes as Tristan and Khloe Kardashian await the imminent birth of their newest addition — although it may have already happened. TMZ broke the story around the same time the basketball player was in Greece partying it up. 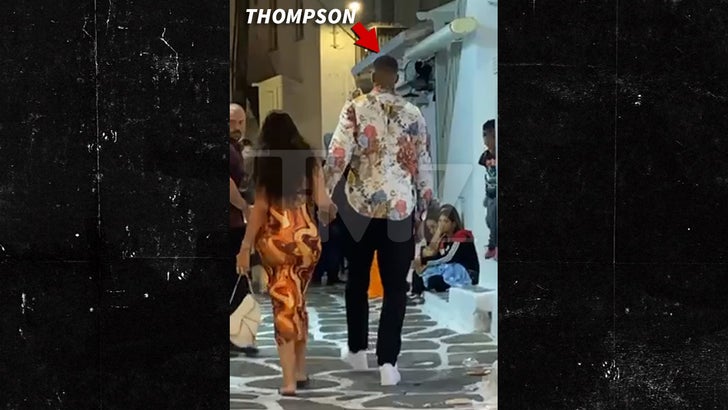 Tristan and a mystery woman were holding hands in Mykonos Monday, after a night of clubbing … he was at the same club Friday surrounded by several women and smoking hookah.