Opening up! Lisa Vanderpump is sad to see Prince Harry and Duchess Meghan go after the couple announced they would be stepping back from the royal spotlight. 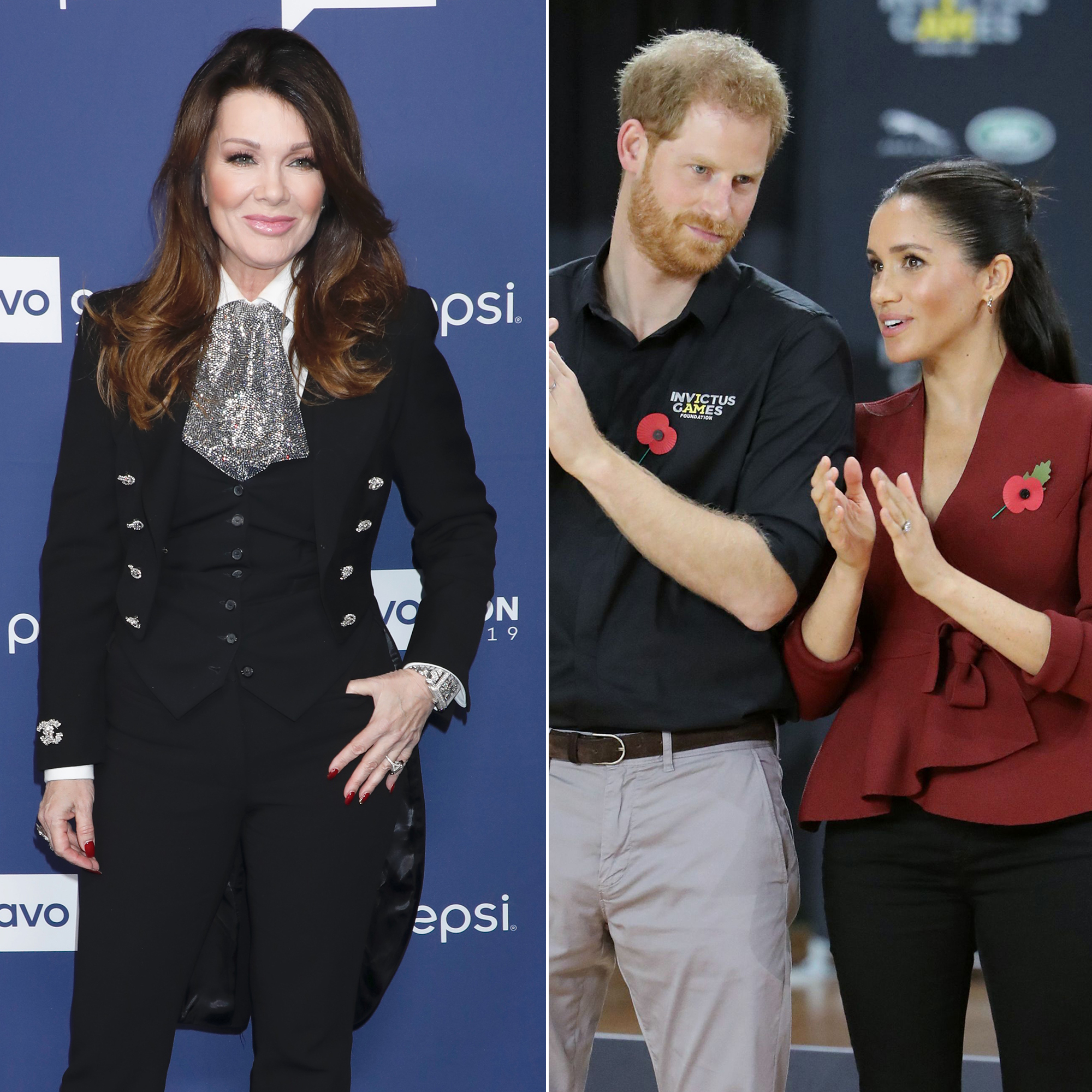 Meghan, 38, and Harry, 35, took the world by surprise when they declared they would be taking a backseat in the royal family on January 8. In a statement made to the official Sussex Royals Instagram account, the pair said that “after many months of reflection and internal discussions,” they would be stepping down from their major royal responsibilities.

“We intend to step back as ‘senior’ members of the Royal Family and work to become financially independent, while continuing to fully support Her Majesty The Queen,” the joint statement read.

The announcement certainly raised eyebrows — even with the royal family itself. A source told Us that there was some confusion between the Duke and Duchess of Sussex and Queen Elizabeth II before the statement was made.

“Harry and Meghan made their statement without the official blessing of the queen,” the insider said on January 9. “It’s not that they didn’t care — it was a miscommunication.”

The next day, a separate source confirmed to Us that the retired actress and her husband rushed the announcement so as not to be scooped by The Sun. 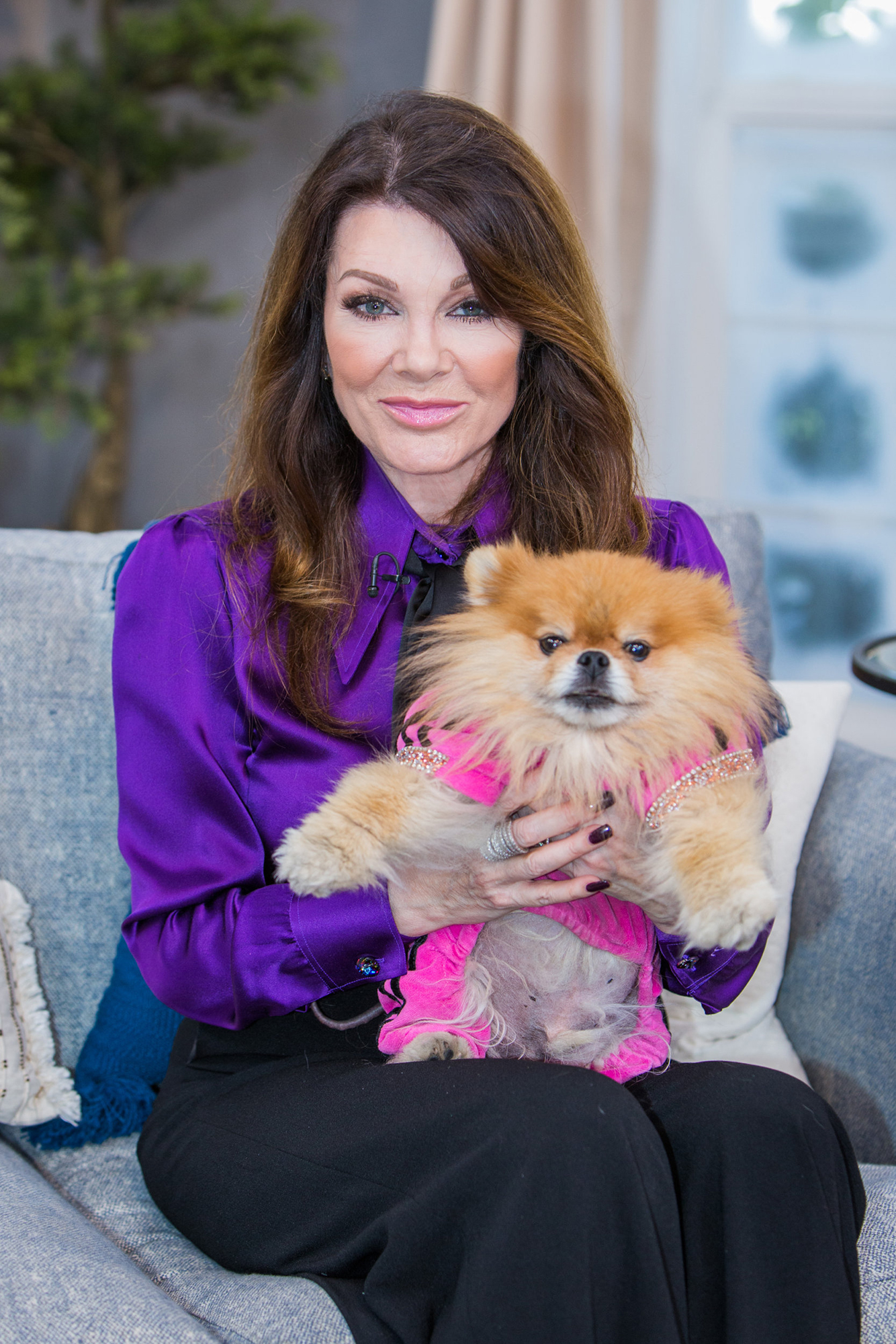 When it comes to whether or not Meghan and Harry followed royal protocol, the Bravo star recognized that there is still a lot that the public doesn’t know.

“We don’t know what goes on behind closed doors, especially palace doors. I just think it’s a shame. I think they could have done [a lot] with the support,” Lisa explained. “Prince Harry is a very popular royal, as well. He had that kind of joie de vivre, which kind of made him very relatable.”

With reporting by Kayley Stumpe