Liz Hurley, 53, has passed down her modelling crown to son Damien Hurley after the teenager featured in a high-end cosmetics shoot.

A spitting image of his mother, Damian,17, was spotted in a newly-released advert for Pat McGrath’s skincare line.

Following in his beloved mum’s footsteps, Damien looked like a natural in front of the camera.

The teenager has already enjoyed success on the small screen –  joining Liz on E! The Royals playing Prince Hansel von Liechtenstein in 2016 and 2018. 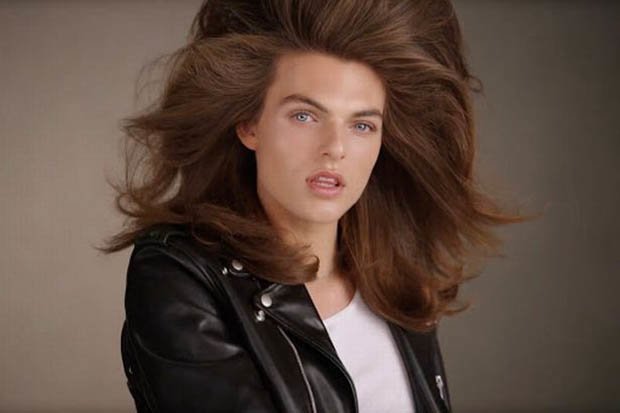 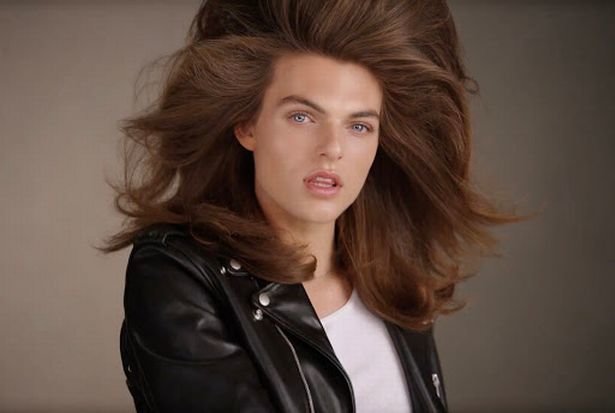 The teen, whose father is businessman Steve Bing, is notoriously close to his mum, and is often responsible for taking pictures of Liz for her Instagram feed.

Last month, Damian uploaded a sweet picture of himself laughing with his mother, and captioned the post “Happy happy birthday to the best mummy on the planet.”

And the feelings were reciprocated when Damian turned 17 earlier this year. 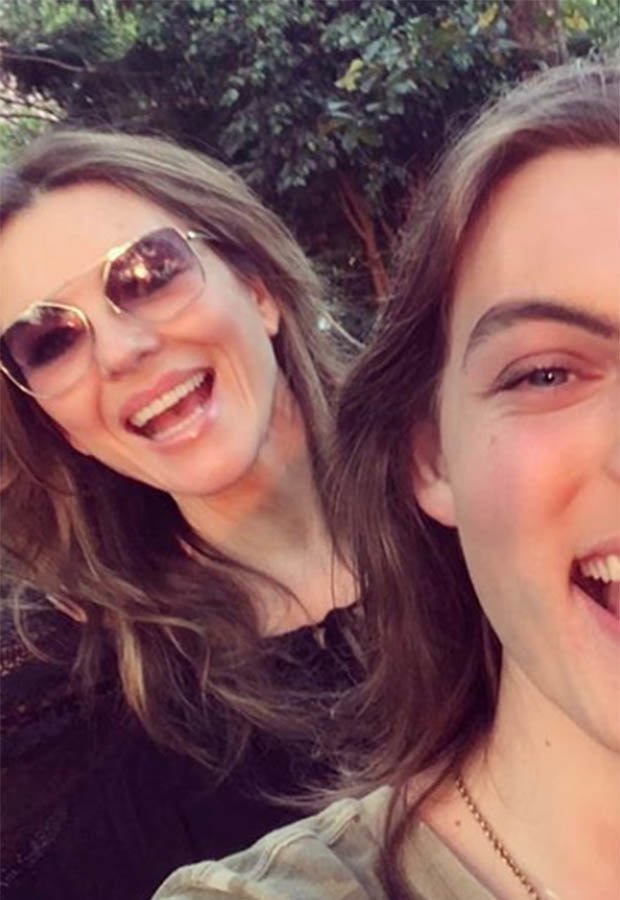 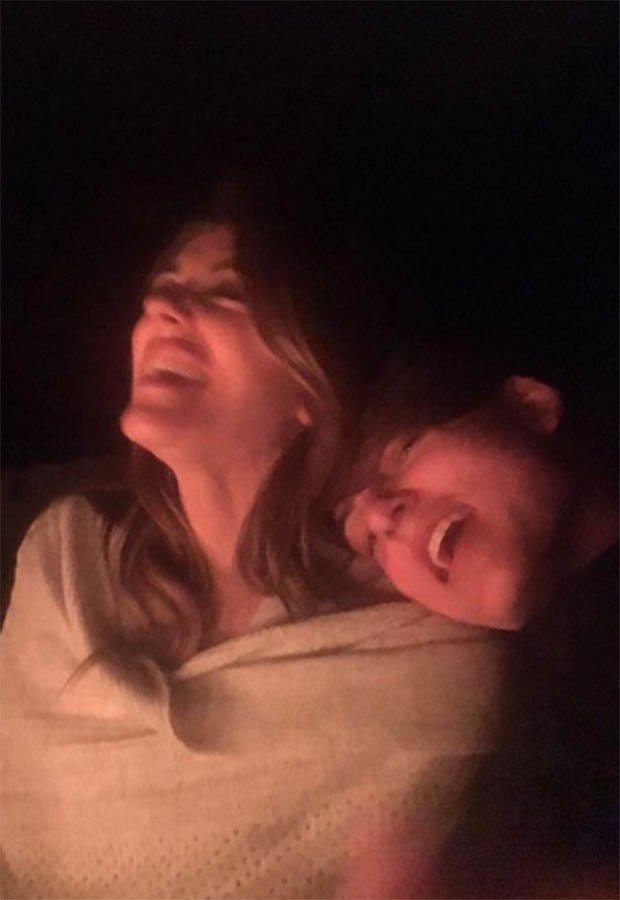 Taking to Instagram, Liz wrote: “Happy 17th Birthday to my heavenly Damian Hurley. No one could have brought me more joy. You have made me a very proud mama.”

In an interview last year, Liz revealed her tight bond with her only child.

Speaking to You Magazine, she confessed she is “probably over indulgent” with her son, but revealed Damian is the “most important man in her life”.