Louise Redknapp and Kevin Clifton were partnered up on Strictly Come Dancing back in 2016, when she was still married to ex Jamie Redknapp. The pair went on to make the BBC final and appeared to remain friends afterwards.

However, the 45-year-old has now said she is not in touch with the professional dancer, 37, who is dating Stacey Dooley.

The mother-of-two said it was “one of those things” in a candid new interview with The Sun’s Fabulous Magazine.

She also discussed her split from former footballer Jamie, 46, as well as a new song about the collapse of a relationship.

When asked if she speaks to Kevin, Louise commented: “Not for ages. It’s one of those things.” 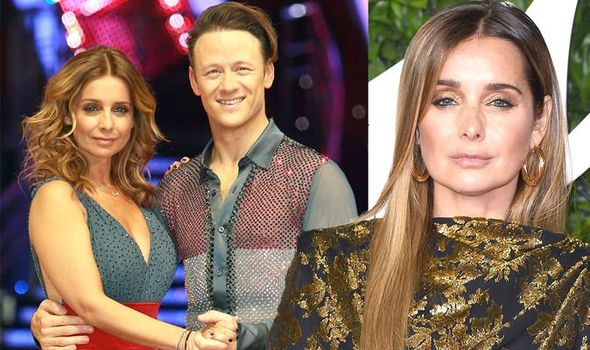 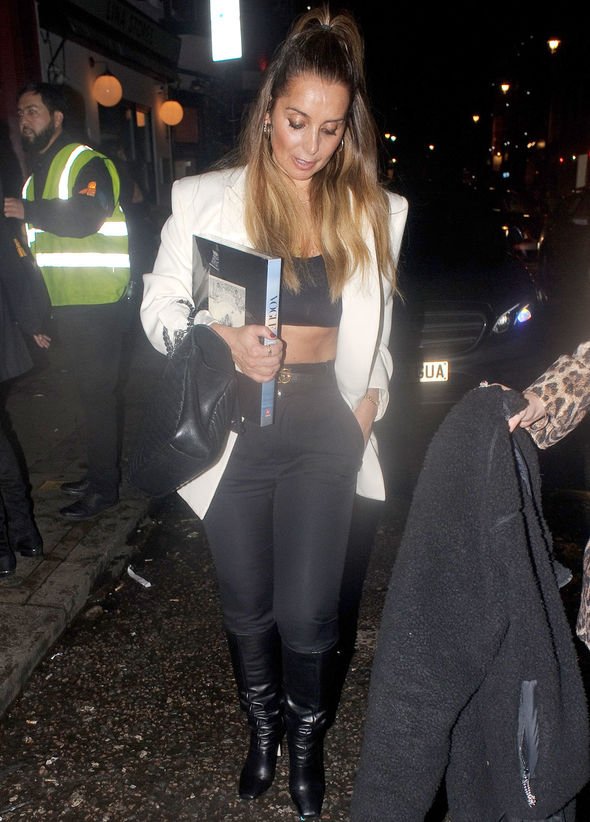 The Eternal hitmaker continued: “Obviously we were great friends and you try and keep in touch with everybody.

“But it’s a working environment and afterwards everyone goes and does their own thing.”

Louise then said: “So it’s not in a bad way and I wish him all the luck.”

The star and Kevin had a great partnership in the competition, and regularly impressed the judges. 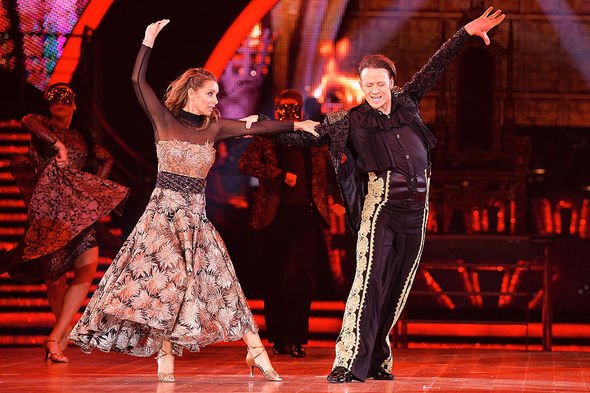 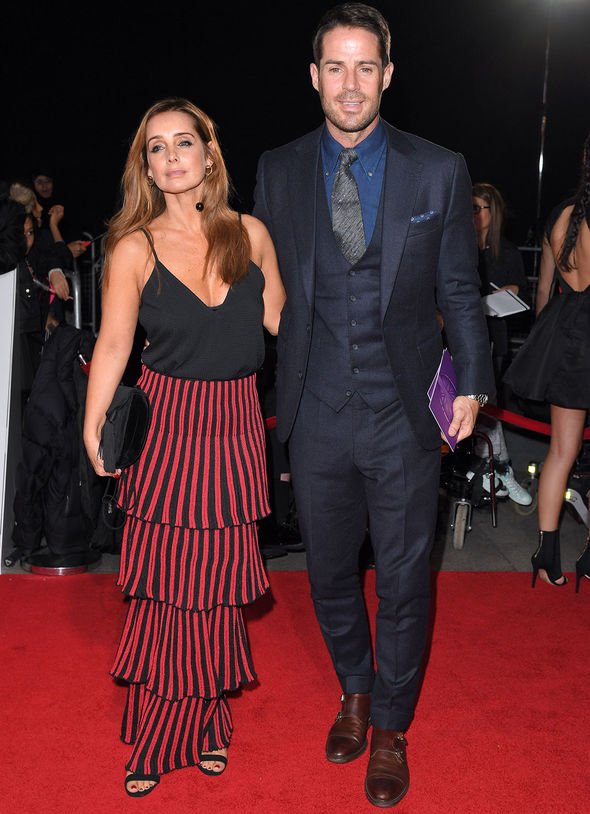 After making it to the grand finale, they sadly lost out on the Glitterball to Ore Oduba, who was dancing with Kevin’s sister Joanne Clifton.

They were joined at the end by Danny Mac and Oti Mabuse, who is also still a pro on Strictly.

Meanwhile, during her chat, Louise spoke frankly about Jamie, who she wed in 1998 and split from two years ago.

“I adore him and always will,” she stated. “Jamie was the absolute love of my life. I guess I was happy to be invisible for a little while, but at the same time I felt I was becoming less and less of a person.

“And being less and less visible was kind of hard to take when I used to be a pop star.”

Her new album – her first in two decades – includes raw song, Wrong, which details a break-up.

Louise said she was nervous to sing it live as “even thinking about it makes me cry”.

It comes just days after Jamie Redknapp lost it at his A League of Their Own co-star Alan Carr, telling him his voice was “winding him up”.

He angrily told the comedian to “shut the f**k up” in a shock moment from the first episode of their European Road Trip 2.

The sportsman was seen being “wound up” by the comedian’s voice as he stood on the edge of a cliff in Ibiza.

He faced the difficult challenge alongside the funny man, 43, Freddie Flintoff and Romesh Ranganathan.

The former cricket star, 42, said in the voiceover: “Thoughtful as ever, Alan decided to give Jamie some gentle words of encouragement.”

Jennifer Newman: What you didn’t know about Grant Imahara’s fiancée

Jennifer Newman: What you didn’t know about Grant Imahara’s fiancée

07/14/2020
We and our partners use cookies on this site to improve our service, perform analytics, personalize advertising, measure advertising performance, and remember website preferences.Ok