The nominees for the 64th Annual Grammy Awards just dropped and musician Machine Gun Kelly has some choice words about his 2020 album ‘Tickets to My Downfall’ getting snubbed.

The Grammys just announced the nominees for their 64th Annual Awards and rapper-turned-pop-rocker Machine Gun Kelly isn’t too happy about it. “wtf is wrong with the grammys” the musician wrote in a tweet posted Nov. 23. Newcomers like Olivia Rodrigo, 18, and Baby Keem, 21, were nominated while past winners like Kanye West, 44, Taylor Swift, 31, and Tony Bennett, 95, were also honored, but MGK — née Colson Baker — failed to get recognized for his 2020 genre-shifting project Tickets to My Downfall.

“SAY IT WITH ME,” one fan stated, “Machine Gun Kelly deserved to be nominated for a Grammy!!” Another follower echoed with the same sentiment, exclaiming how much the “forget me too” singer “deserved” to be recognized. “Trust me. You deserve a Grammy but the Grammys don’t deserve you,” another fan gushed in support of the rock star. “You made more than clear how passionate you are and how strong the movement, they have no idea how talented you really are! We love you man.” 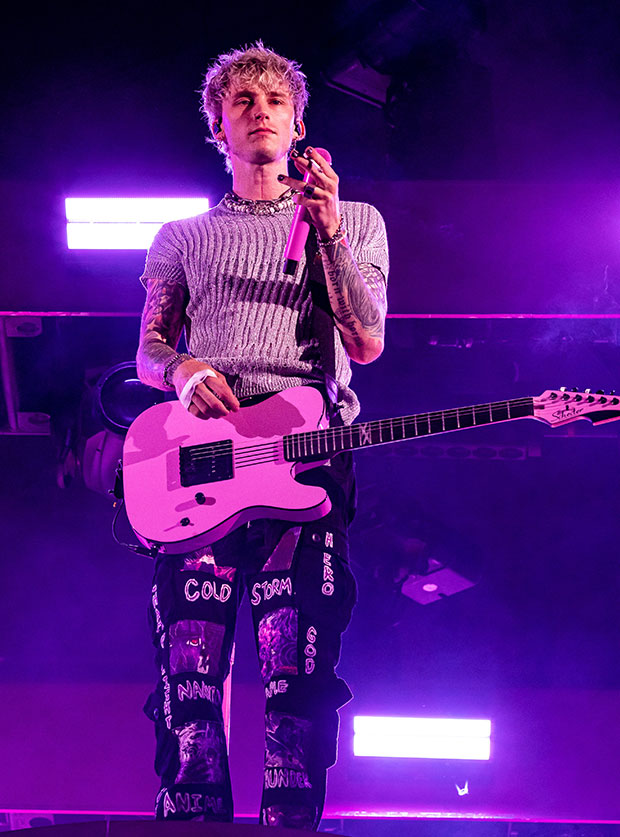 The Recording Academy took note of the gesture, announcing on April 30, 2021 that it was eliminating nearly all the “secret” committees involved in the nomination process. Now, the nominees for the main categories are “determined by a majority, peer-to-peer vote of voting members of the Recording Academy. Previously, many of the categories within these fields utilized 15-30 highly skilled music peers who represented and voted within their genre communities for the final selection of nominees,” per Variety. 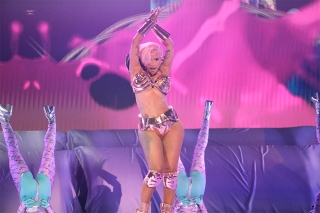 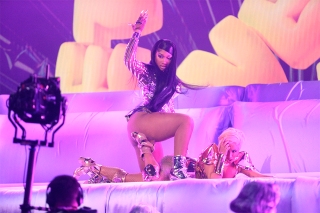 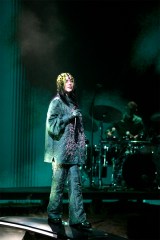