The oddest of awards seasons has another date set. The Make-Up Artists & Hair Stylists Guild said today that its eighth annual MUAHS Awards ceremony will be a virtual affair on Saturday, April 3. Nominations will be read on Thursday, February 18.

See the full timeline below. 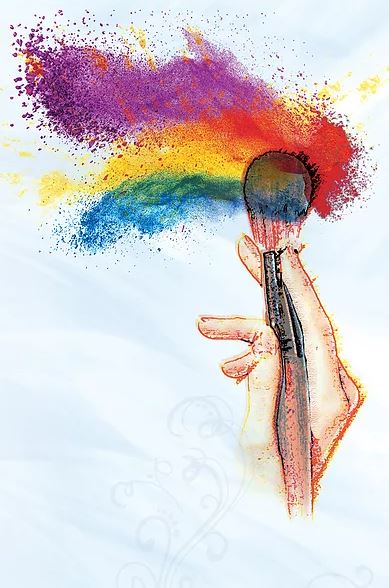 Julie Socash, President of IATSE Local 706, said her guild’s digital trophy show “will be streamed to a worldwide and more inclusive audience.”

Back in January, Bombshell, Fosse/Verdon and Saturday Night Live were among the big winners at the seventh MUAHS Awards.

The coronavirus-altered 2020-21 awards season runs much later than normal, with many ceremonies taking place in April — culminating with the 93rd annual Academy Awards on Sunday, April 25, the latest Oscars date ever. Last year’s Academy Awards were handed out earlier than usual, on February 8.

Here is the timeline for the 2020-21 Make-Up Artists & Hair Stylists Guild Awards (dates subject to change, per MUAHS):