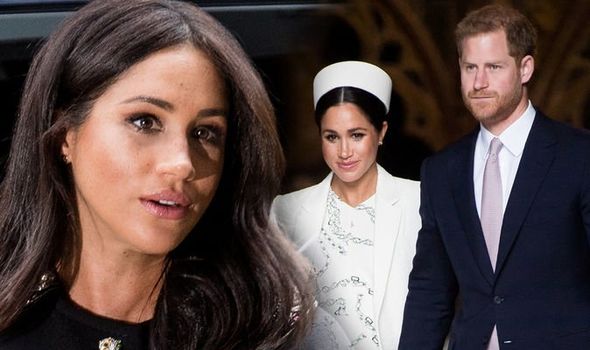 Meghan Markle, 37, reportedly swapped tweets with singer Max George, 30, where the pair are claimed to have developed an unlikely friendship while she was a single woman before meeting Prince Harry. The Duchess of Sussex, who appeared in the US television show Suits, is said to have had a “lovely conversation” with the former band member but “nothing came out of it in the end”, according to The Sun. A source told the publication: “Meghan was reaching out to a number of celebrities in the UK as she spent more time there. “Max was one of the biggest stars in pop music at the time and they connected on Twitter.

“They swapped a few messages and had a lovely conversation but in the end nothing came out of it — she met her husband soon after.”

The insider continued: “Max had women reaching out to him all the time and didn’t remember much about it until Meghan’s relationship with Prince Harry.

“It was a nice friendship and he wishes her well, but he hasn’t heard from her since Harry.”

It comes after it was recently reported she once once complimented by X Factor singer Matt Cardle, 36, just before his award-winning role in the West End musical Memphis back in 2015.

Elsewhere, the Duchess of Sussex recently had cause for celebration after she welcomed her first child with husband Prince Harry. 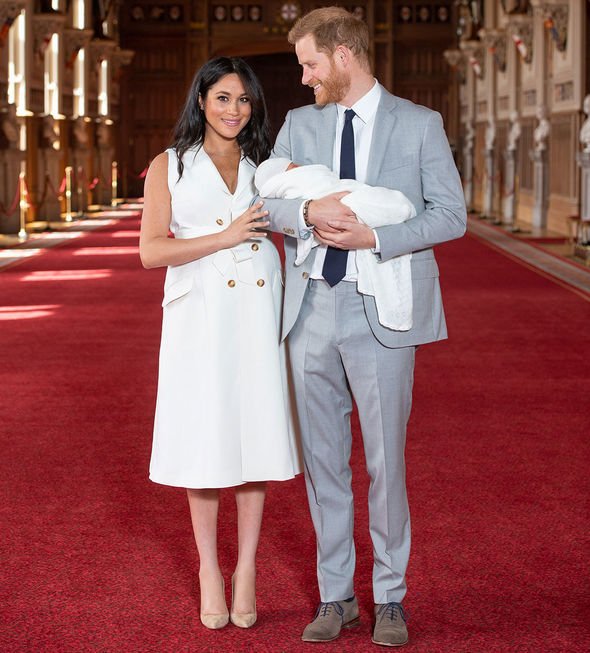 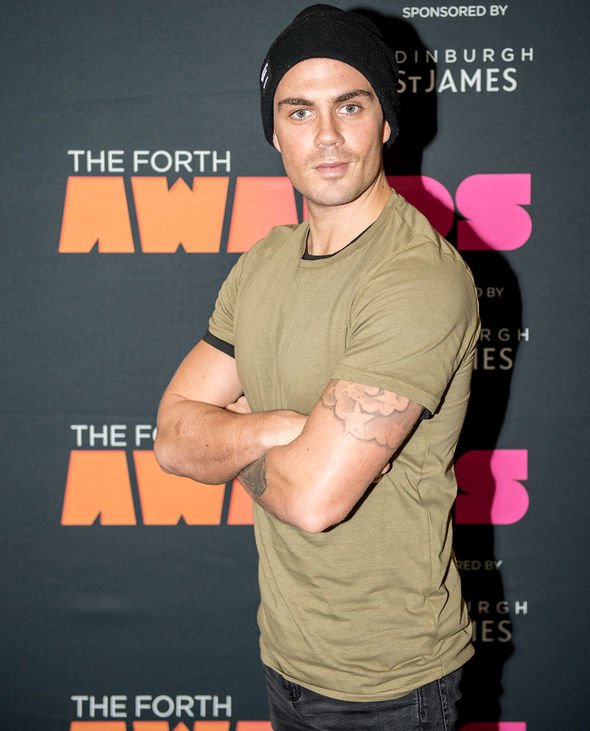 The happy couple introduced their son Archie Harrison Mountbatten-Windsor to the world earlier this month.

The couple posed for pictures as they cradled their newborn baby following the official announcement.

Whilst Prince Harry has been out and about performing his royal duties since the arrival of his son, making official appearances, Meghan has been keeping a relatively low-profile enjoying her maternity leave.

But she is expected to be making a public appearance on Saturday, June 8, as the Royal Family will attend the Trooping the Colour.

Trooping the Colour is a celebration of the Queen’s birthday, and a magnificent display of pageantry. 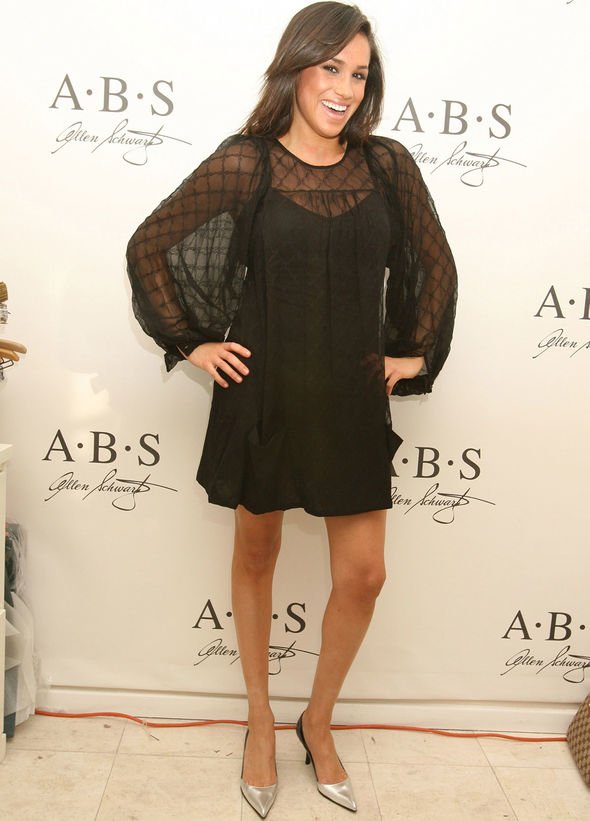 Over 1,400 parading soldiers, 200 horses and 400 musicians come together each June in a great display of military precision, horsemanship and fanfare.

This is the Queen’s official birthday, while her actual birthday is on April 21.

The Trooping the Colour will be broadcast live on the BBC.

Meanwhile, Prince Harry was involved in royal engagements at Buckingham Palace alongside the Queen earlier this week.

He met the captains of the 2019 Cricket World Cup before donning his formal wear for the third Buckingham Palace garden party of the year.