Home » Celebrities » Michael B. Jordan Once Said Fans Always Used To Think He Was Nick Cannon

Michael B. Jordan is one of the most recognizable actors in the world today. Starring in blockbuster movies including Black Panther and Creed has given him a household name and made his face unmistakable. However, this wasn’t always the case.

Back when he was still an up-and-coming actor, he was far less distinguished. People would still approach him on the street to ask who he was, but they couldn’t quite tell where they knew him from. In fact, most of the strangers who stopped him would mistake him for Nick Cannon, another young, Black entertainer.

Micahel B. Jordan said fans used to think he was Nick Cannon 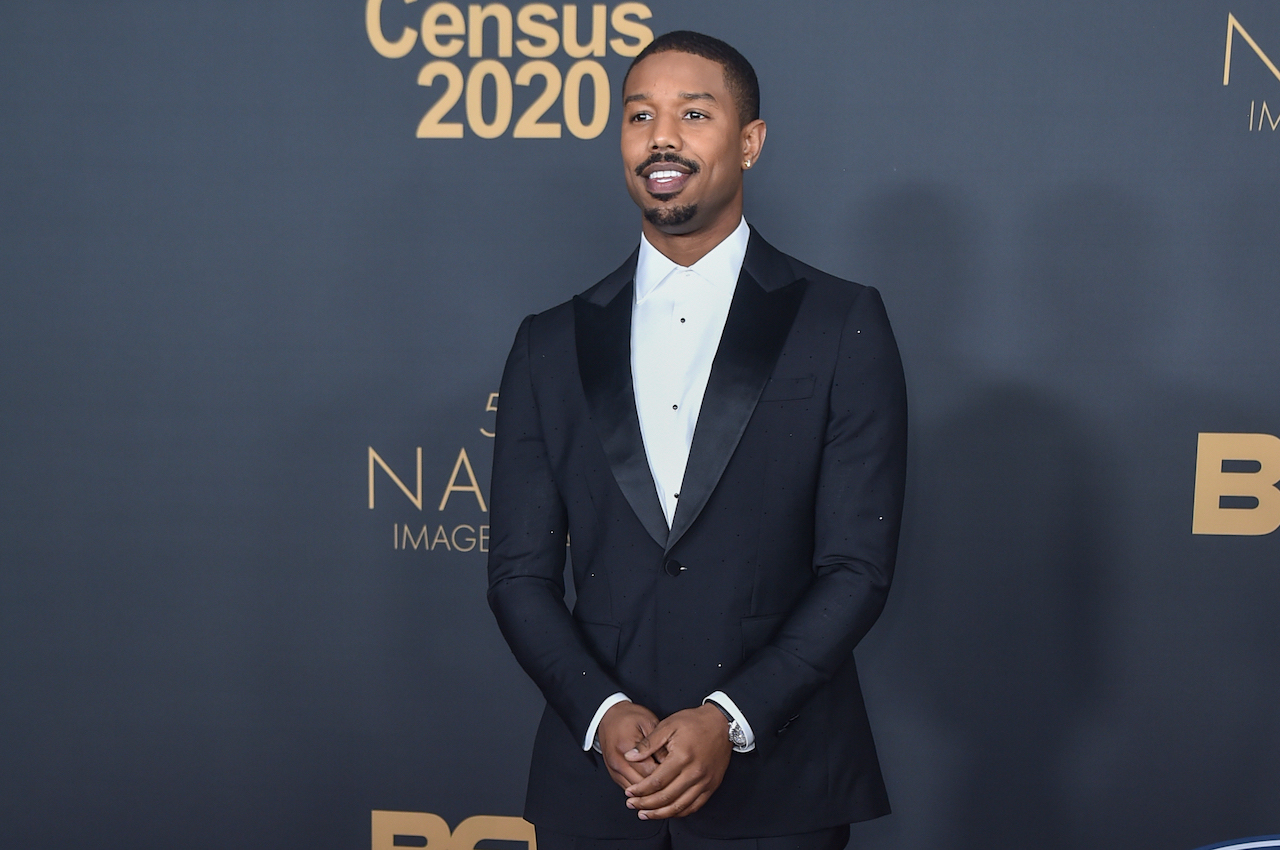 Jordan began his acting career when he was only a pre-teen, so he’s been able to see the progression of his career over time. He detailed his experiences with increasing fame and the changes in his personal and professional life during a resurfaced 2018 interview with the SAG-AFTRA Foundation.

“I think I felt a change in both,” Jordan said. “Gradually getting noticed and to go from, ‘Oh, you look familiar’ to ‘Did we go to school together?’ ‘Oh, you look like Nick Cannon.’”

For whatever reason, fans would always confuse Jordan with Cannon during his earlier years.

“I’ve gotten Nick Cannon so much, so much growing up,” Jordan added.

Random people would recognize him on the street

After reaching a certain level of fame, Jordan noticed that people would approach him and expect him to tell them what TV show they recognized him from.

“There’s always that progression of fame or being humbled, where somebody’s like, ‘What are you from?’” Jordan said. “You gotta sit there like, ‘I’m not sitting here talking about my resume right now, that’s not it.’

Jordan would often have to list the names of shows he’d been in, although this would do little to help them figure out who he was.

Casting directors and producers began to recognize him too

Although dealing with fans may have been annoying at times, there were other benefits Jordan received from being visible on TV; industry executives were beginning to recognize him too.

“I think career-wise, within the industry, the biggest change was all the right people were watching those shows,” Jordan said. “So regardless of being quote-unquote famous—which is something I never really was into—but all the producers, all the casting directors, the wives of casting directors, the wives of these executives of studios … They would watch the show and then the husbands would watch your show. And then they became fans of me by that synergy or whatever the case may be.”

Jordan’s hard work and patience have certainly paid off, as he’s now one of Hollywood’s most bankable actors.