Amid fans’ uproar over Taylor Swift casting the alleged ‘anti-vaxxer’ Miles Teller in her new video, the ‘Whiplash’ star revealed that he’s been vaccinated against COVID-19 ‘for a while.’

“Hey guys,” tweeted Miles Teller on Nov. 16, hours after the premiere of Taylor Swift‘s video for “I Bet You Think About Me.” Miles, 34, starred opposite Taylor, 31, in the new visual, which raised some concerns from Swifties, who thought Teller allegedly refused the COVID-19 vaccine. Miles went on Twitter to shut down that chatter, tweeting how he doesn’t, “usually feel the need to address rumors on here, but I am vaccinated and have been for a while. The only thing I’m anti is hate.”

The fan backlash stems from a September report from the Daily Mail, which claimed that production on The Offer – a limited series detailing the making of The Godfather – had shut down after Teller allegedly tested positive on set (h/t Daily Beast). The report also claimed that Miles refused to get vaccinated. A rep for the actor refuted the claims, telling the Daily Mail, “Your facts are incorrect.” The Hollywood Reporter would reference the shutdown in an October feature, noting that the “positive person was publicly identified as a series star who was said to be unvaccinated.” THR also reported that the stoppage “resulted in a $6 million loss for the limited series,” thought a Paramount+ rep told THR that the figure was below that number.

Miles issued his clarification after the Swifties went online to voice their concern and outrage over his involvement in the “I Bet You Think About Me” music video. “Oh dang, I feel like Miles Teller starring in a Taylor Swift video is a record scratch moment, no? (it’s definitely an ‘everyone should get a Covid test’ moment),” tweeted one fan. “Taylor rarely has a miss, but casting Covid denier Miles Teller in the video is a strong no from me. Thanks, but no thanks. #disappointedswiftie #IBetYouThinkAboutMe,” tweeted one Swiftie. “I know a lot of people who have gotten breakthrough covid cases at weddings, so in many ways, Taylor casting famously unvaccinated Miles teller in a wedding music video adds a certain level of realism to the whole thing,” added another. 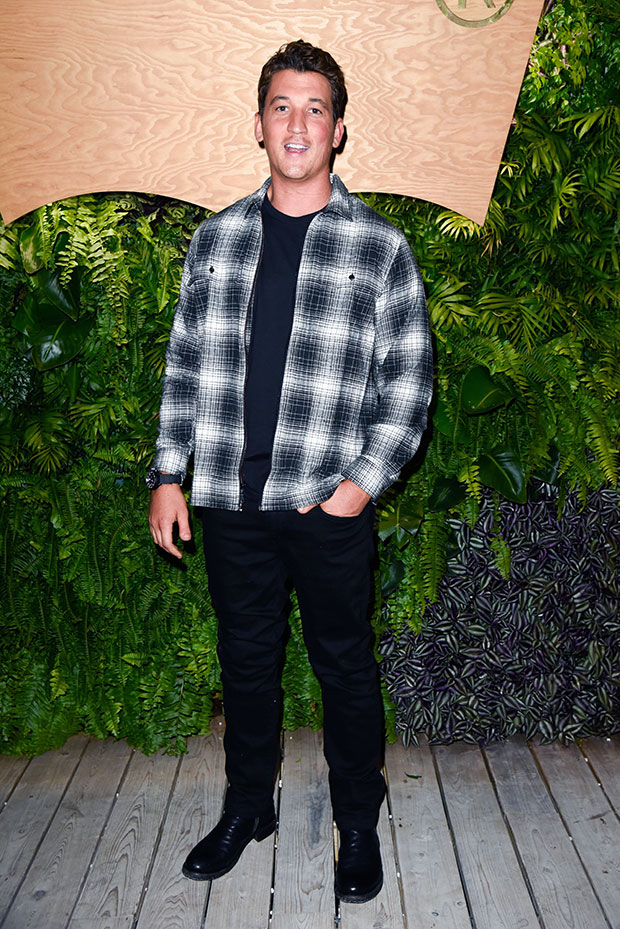 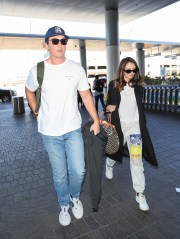 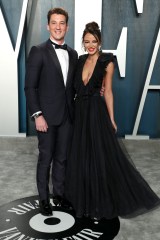 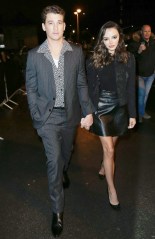 The “I Bet You Think About Me” video wasn’t just directed by Taylor’s BFF, Blake Lively, but it also featured Miles’ actual wife, Keleigh Sperry. Keleigh is a longtime friend of Taylor’s, having attended the singer’s birthday party in 2014. She and Miles got married in September 2019 in Maui, Hawaii. In 2021, Keleigh and Miles vacationed with her friend Shailene Woodley and her fiancé Aaron Rodgers, who recently faced his own COVID vaccine controversy.