There is some FREAKY STUFF going on behind the scenes among members of the Mormon community!

Hopefully y’all haven’t forgotten that wild Mormon soft-swinging influencer divorce scandal recently! If not, get ready, because there’s more where that came from…

A single mom of four children just came out with a fascinating interview about her very popular OnlyFans account. She’s reportedly making more than $45,000 per month from it — WOW — but that’s not the biggest part of the story!

Holly Jane is a 39-year-old woman from California who, for years, was a practicing Mormon. That all changed earlier this year when a church member discovered she was using the subscriber platform to sell adult content on the side! According to Holly, she was “snitched on” and the church’s local bishop came to the mom of four with an ultimatum: quit doing OnlyFans or leave the church!

In a new interview with NudePR.com, Holly explained the choice was an easy one: nudes all the way!! When the outlet caught up with her this week, she explained:

“I’m knackered. I’m having virtual sex with these men at least three times a day.”

Her OnlyFans account has blown up recently, and she now has more than 60,000 followers on Instagram, too. Holly says it’s because religious men are “secretly signing up” as they seek out more progressive takes on sexuality. She explained her theory on that interesting dynamic regarding men of faith:

“I’m getting so many married religious men secretly signing up to my account. There are also non-religious people who view being a Mormon as a kink or a fetish. I’m their own online mistress. Some of them are married, some are Mormon, others Catholic. I really get them going. I’m the ‘Mormon mistress’ dream. Some of them even ask me to dress in my Sunday church garment for my videos, which is white, so it’s quite sacred. It really adds to the whole forbidden vibes. I feel like these men are addicted to me.”

And OnlyFans subscribers aren’t even the main thrust (pun very much intended!!) of her online persona!

The virtual sex is not only lucrative for her, but she says it serves a purpose for the men seeking it out, too. She said sex is “not really spoken about” in the church, and thus, curious believers must seek information in other places — like OnlyFans:

“I think with people in the Mormon church, they marry young and follow the rules. Sex is not really spoken about and men often have an uncomfortable relationship with it. They have this idea of what having a wife will be like, and when their sex lives aren’t what they expected, they come to me.”

Holly’s husband Stephen tragically died back in 2017, and she has been raising the couple’s children alone ever since. In the years since, she has begun teaching them that “celebrating her body is not something to be ashamed of.” Amen! And she believes Stephen would have supported her sexual activities online. She explained:

As for what the future holds, Holly definitely doesn’t plan on going back to her old job as a corporate recruiter. And she’s not so sure about romance, either — at least not for a while. She said she doesn’t have much time right now to date, as she’s busy fulfilling that need in others:

“I don’t really have time to find a partner as I’m doing this constantly, all day, every day. The married men tell me their partner isn’t putting out anymore, and that’s where I come in. In a way, they are cheating, but virtually.”

Yeah, there is that whole digital cheating thing. Infidelity can occur in many ways… Still, at least she’s making bank off this in order to set up her children’s future nicely.

What do y’all think about this single mom’s come-up, Perezcious readers?? Sound OFF with your take down in the comments (below)… 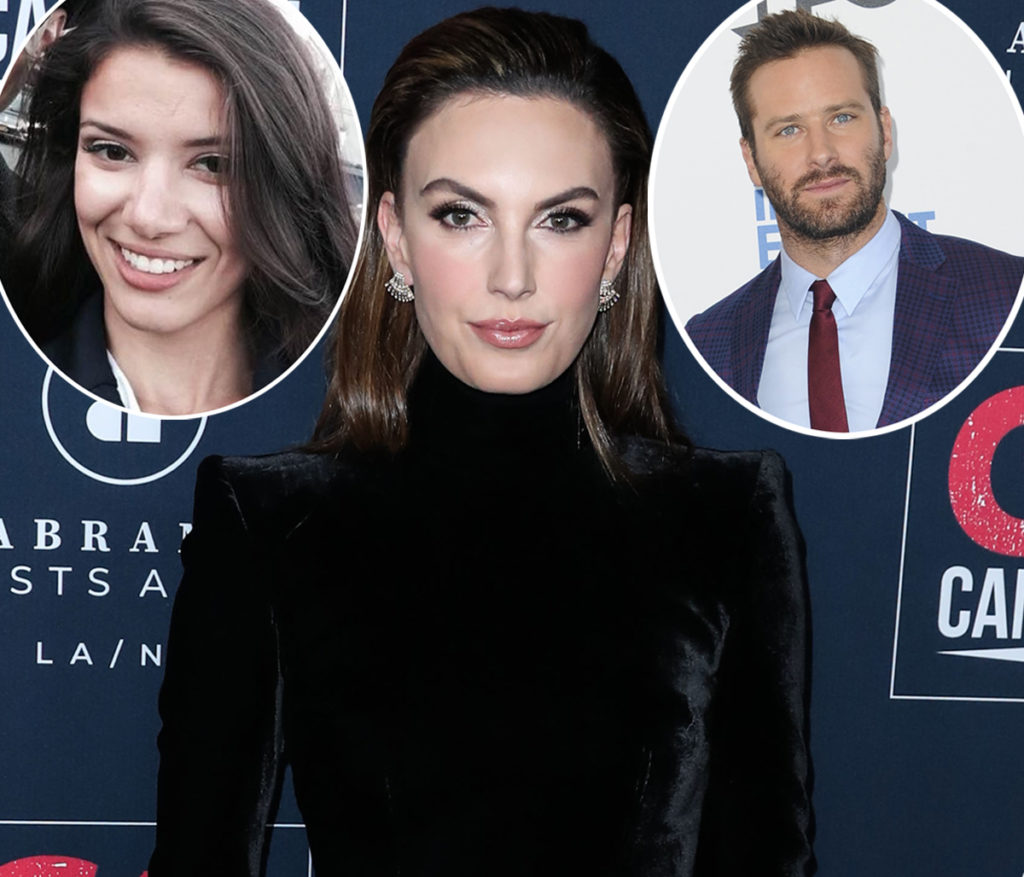 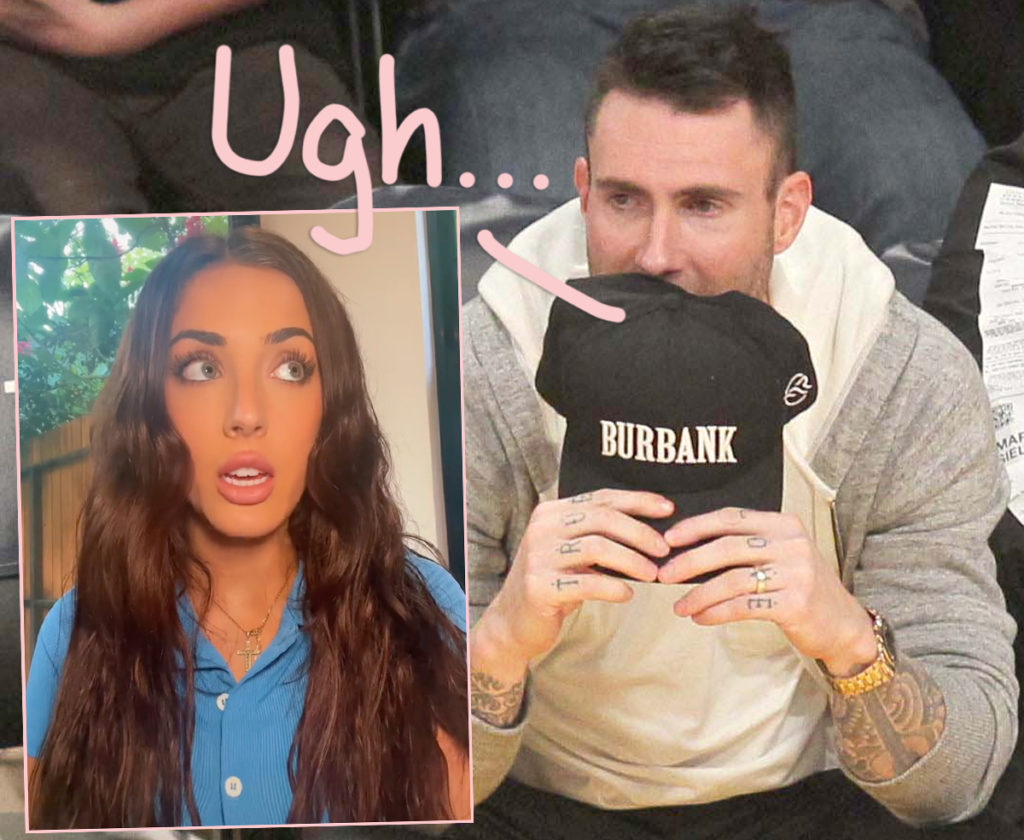 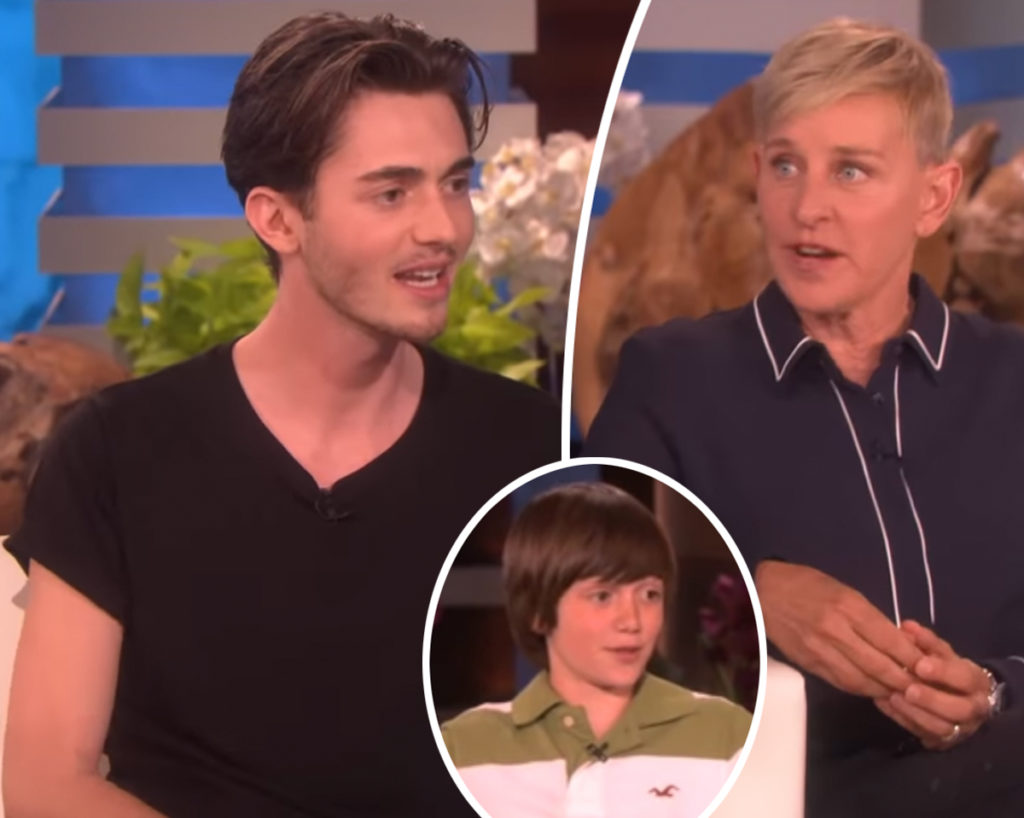 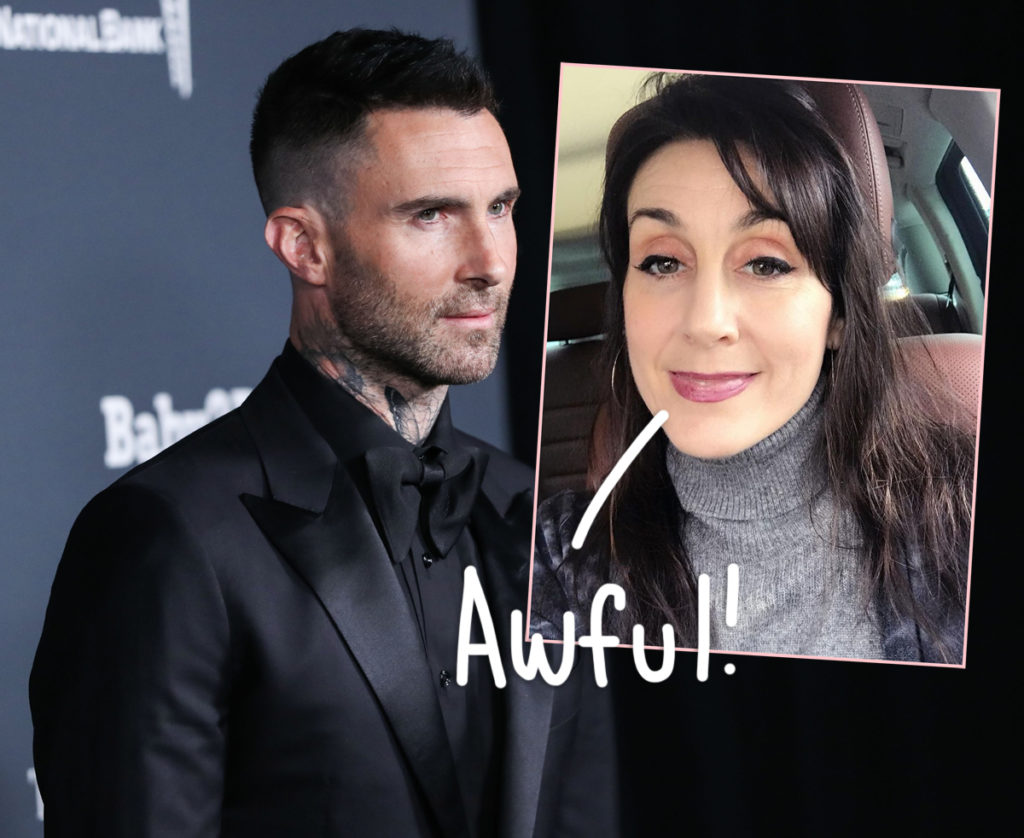