I’m A Celebrity… Get Me Out Of Here! 2019 star Nadine Coyle, 34, was one fifth of the chart topping group Girls Aloud alongside Cheryl, Nicole Roberts, Sarah Harding and Kimberley Walsh. After being formed on Popstars: The Rivals back in 2002, the group were managed by X Factor judge Louis Walsh, 67.

In a conversation with her campmates about who has influenced them in their life, the singer credited Louis.

She said: “Louis Walsh, he made me audition for Girls Aloud, he said ‘If you don’t, I won’t speak to you again.’

“I was like, we don’t speak that much anyway. I went and it all worked out well, I wouldn’t have gone to the audition if it wasn’t for him.

“I wouldn’t have been in Girls Aloud and then swallowing cockroaches.”

READ MORE: Stacey Dooley: ‘It blows her mind’ Kevin Clifton on their romance 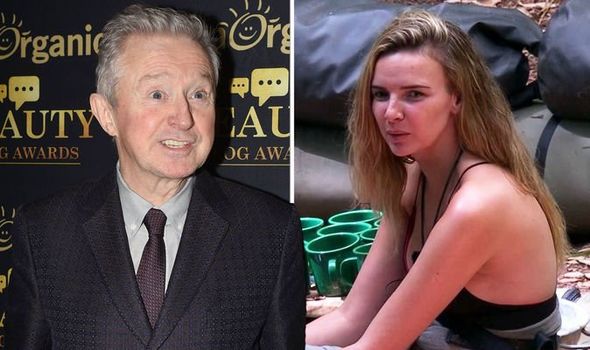 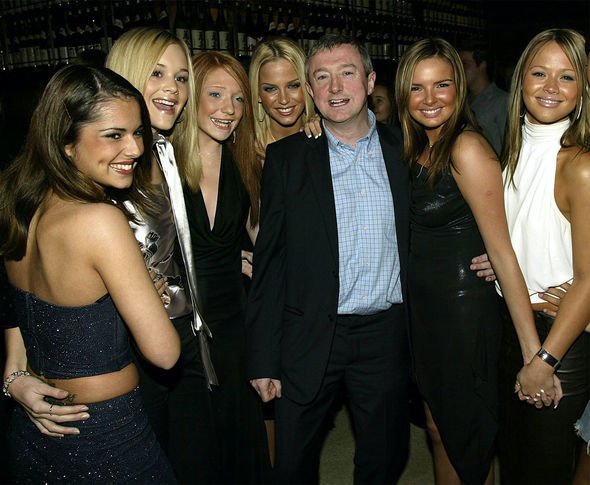 Although Louis managed the group, he previously admitted he didn’t give them as much time as he should’ve, prompting Kimberley to organise their schedule.

Speaking on Kate Thornton’s Paper Cuts on BBC Radio 2 back in 2016, the talent judge also claimed the group didn’t like each other.

“It was problems from day one there. I contacted them as much as I could but they didn’t like each other. 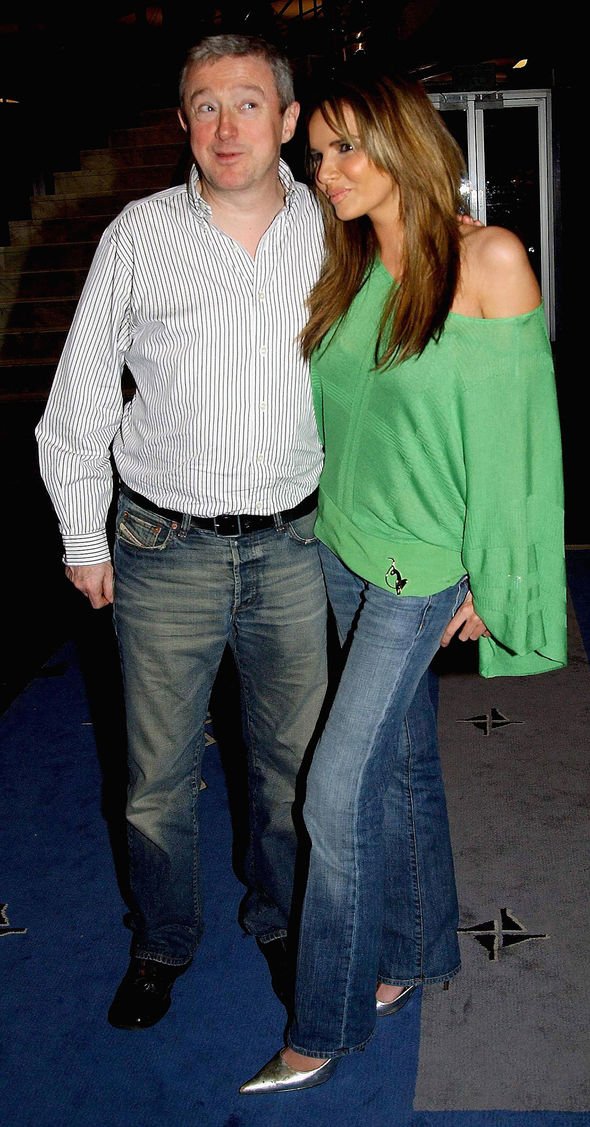 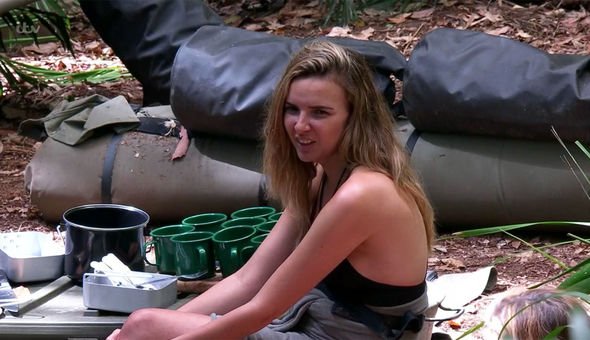 “It was never going to work because I said Nadine was the best singer and she was. She was the voice of Girls Aloud.”

In 2013, the girl band called it quits for good as they announced their comeback tour will be their last.

Throughout their time together, various reports claimed not all the girls got along and Nadine seemingly insisted this was true during her appearance on Celebrity Juice last year.

Host Keith Lemon asked the Irish beauty if she still saw any of her former band members, to which she swiftly replied: “No.”

She later added: “There was no falling out, there was just no friendship to begin with.”

In a previous interview with The Sun, the vocalist also said her bandmates were “bitter” that she got more vocals than them.

“It was fine at the start but there’s always politics in any band,” she said.

“It just happened that I always got more vocals than everybody else, so in terms of people wanting their voice heard, that wasn’t happening.

“It made people, very bitter. They didn’t like that.”

Following their split, Cheryl, Nicola and Kimberley have remained close, while Nadine and Sarah live their own lives.

During Nadine’s current stint on I’m A Celebrity, reports claimed the trio had been voting for her to do the gruelling Bushtucker Trials.

The trio strongly denied the claims in an interview with the Daily Mail.

In an interview with Express.co.uk, Kimberley also addressed the situation and slammed the rumours as “negative”.

She said: “It’s just a weird thing for somebody to make up because it’s creating a negative energy for no reason.

“It’s completely untrue, so I don’t know how somebody just thinks that up out of their head but whatever.

“ I guess people have to find something to write about.”