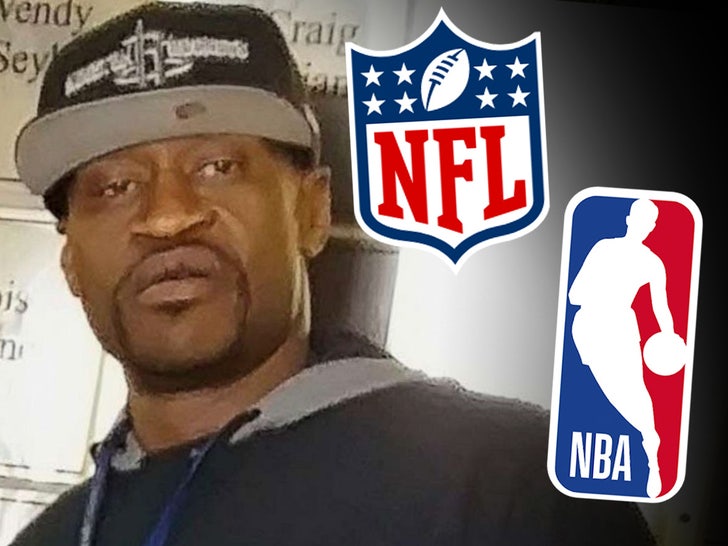 The sports world is honoring George Floyd on the one-year anniversary of his death …. with the NFL and NBA releasing powerful messages on continuing to fight for change throughout the country.

Both leagues paid tribute to Floyd and his family with statements on Tuesday — acknowledging the work that has been done since he was murdered by a Minneapolis PD officer on May 25, 2020 … and calling for more action.

“One year ago, the killing of George Floyd advanced a global reckoning around systemic racism and inspired a movement for social justice,” The NBA said in a statement.

“Today, and every day, members of the NBA family stand united in working for change and a future that provides true equality.”

The NFL added … “As we mark one year since the murder of George Floyd, our thoughts are with the Floyd family and all who have been affected by his death.”

“This has been a year filled with reflection and reckoning, one that has renewed our commitment to build and strengthen our communities. The work for equitable justice must continue and the NFL and its clubs are proud to work alongside NFL players to build a more just society.”

The NFL also shared a video of stars like Texans safety Justin Reid and Saints linebacker Demario Davis, who reflected on the tragedy and the protests that followed. 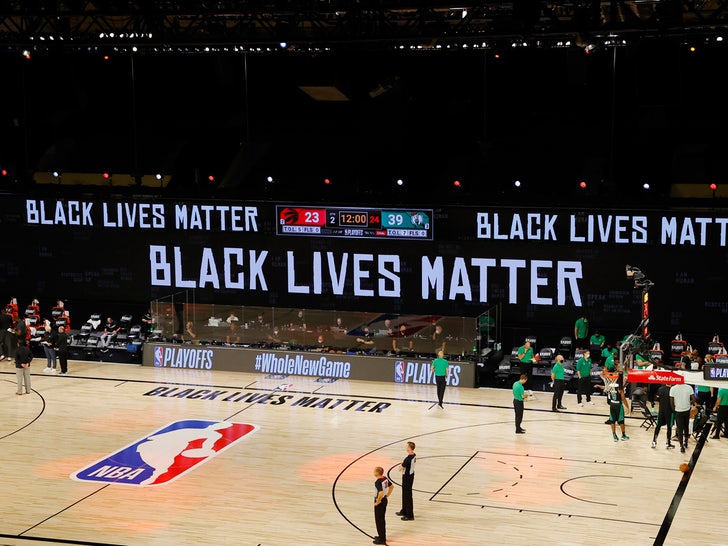 Floyd’s death sparked massive movements in both leagues over the past year … with the NBA adding the words “Black Lives Matter” on the courts for the remainder of the 2020 season … and allowing players to wear social justice messages on the backs of their jerseys.

The NFL followed by adding the words “end racism” and “it takes all of us” on the fields … and allowing players to honor people impacted by police brutality by wearing the names of victims of their helmets. 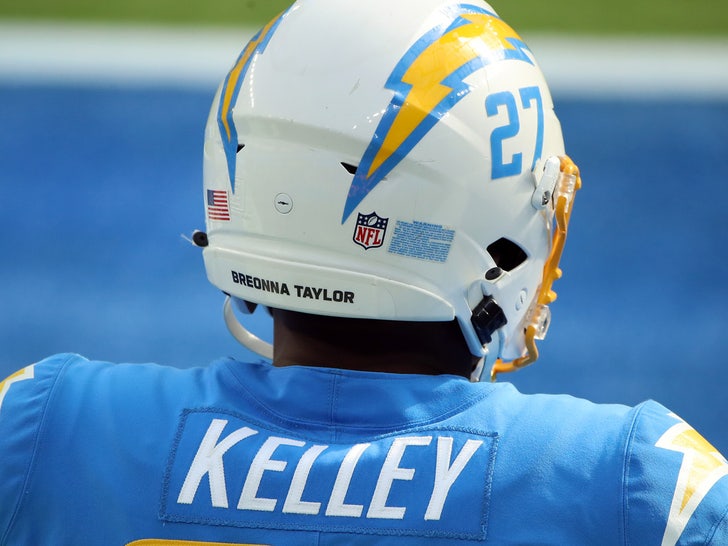 No word on if the NBA has plans to honor Floyd before or during any of its playoff games on Tuesday … but player tributes via shoe designs or postgame interviews are some things to look out for.