Josh Gordon is back in the NFL once again.

The troubled former All-Pro wide receiver has reportedly been reinstated by the league on Friday … and is eligible to return as soon as next week.

30-year-old Gordon has been in and out of the NFL due to substance abuse issues since joining the Cleveland Browns in 2012 … missing three complete seasons in the process.

Most recently, Gordon was conditionally reinstated in December 2020, but that was short-lived as was booted from the league again just months later in January 2021. 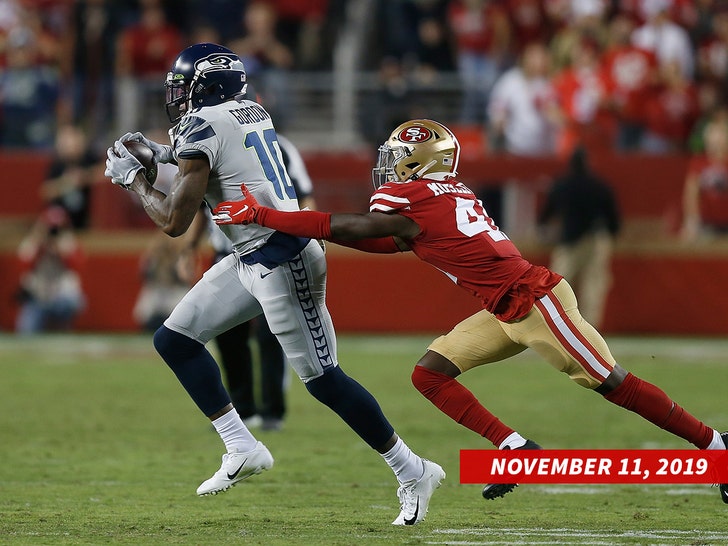 During his time away from the NFL, Gordon stayed competitive by participating in the Fan-Controlled Football league alongside former teammate Johnny Manziel.

Josh’s agent released a statement Friday … saying, “We are grateful that the NFL appreciates the work that Josh put in and now he has earned another opportunity to be part of this league,” Zac Hiller said via Adam Schefter.

“We are proud of Josh, and I know all the fans can’t wait to see him on Sundays.”

There’s no doubt Gordon is a top talent when he’s focused … so here’s hoping he can stay on the right track and contribute this season.

Now, the question is … will anyone take the chance on him??