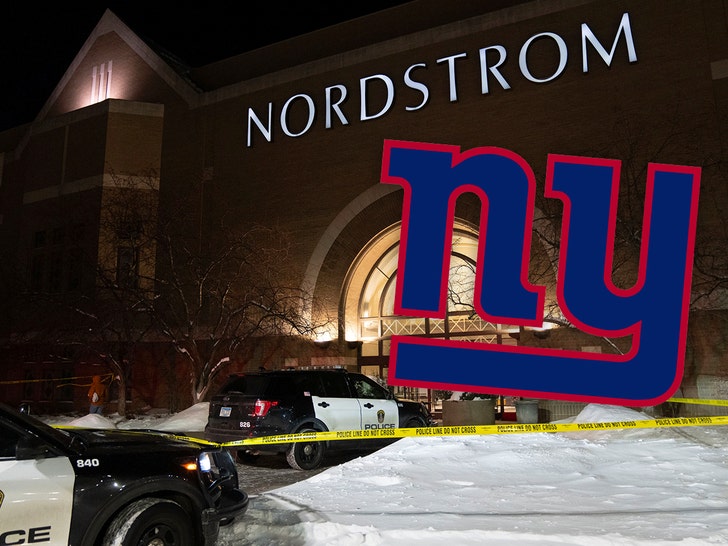 Several New York Giants players and the team’s announcer were inside the Mall of America Friday night when a 19-year-old man was shot and killed — forcing the mall into lockdown — just hours before the team was scheduled to play the Minnesota Vikings on Saturday.

The Giants are staying across the street from the famous mall … and a group of players headed over to do some shopping Friday night.

According to Bloomington police, there was an altercation between two groups of men before gunfire erupted around 7:50 PM in Nordstrom. The teenage victim was hit multiple times and did not survive.

Following the shooting, the gigantic mall, busy with last-minute Christmas shoppers, was placed on lockdown.

“Everyone is back in the hotel and accounted for now,” Giants PR man Pat Hanlon told the AP.

The identity of the players who were at the mall isn’t known. It’s also unclear how many Giants were on the premises when the shooting happened. 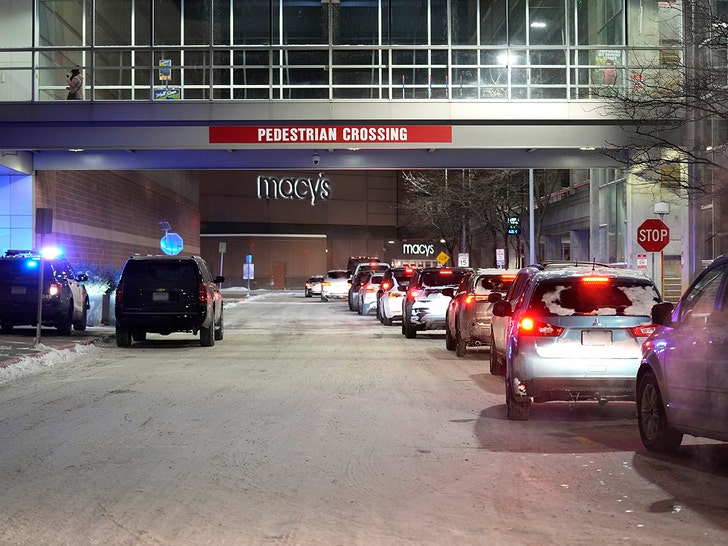 Papa tweeted Scary here [at Mall of America]. Shooting in mall. On lockdown at #TwinCitiesGrill. Two gunmen at least one victim,” before sending out an update about an hour later where Bob reassured his followers he was safely out of the mall.

Police have not yet made any arrests.

The Giants — coming off a win over the Commanders on SNF — will now attempt to refocus and beat the 11-3 Vikings … a game that would all but lock up a playoff birth for Big Blue.