Home » Celebrities » Oti Mabuse: Strictly pro inundated with messages as she makes another move away from show

Oti Mabuse has been a regular and much-loved face on Strictly Come Dancing since 2015. And today it was revealed the professional dancer would be dipping her toe in a different genre for BBC One.

The 29-year-old, who is from Pretoria in South Africa, will be fronting Oti’s South African Odyssey for the broadcaster.

It marks another project for the star away from her already packed Strictly schedule, with the show running annually from August to December.

Oti shared a headline with her 387,000 Instagram followers this morning, which read: “Two brand new entertainment programmes coming to the BBC fronted by Gordon Ramsay and Oti Mabuse.”

“So excited,” she captioned it. “My heart is beating with pure gratitude and joy to share the news. 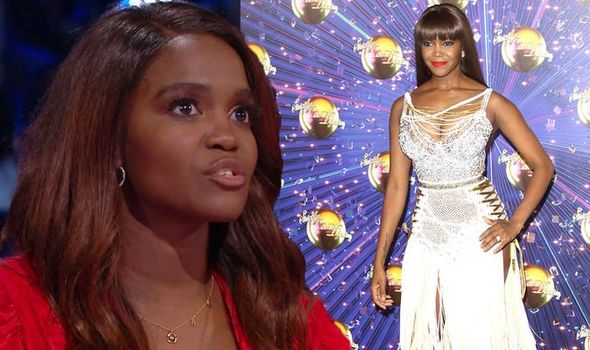 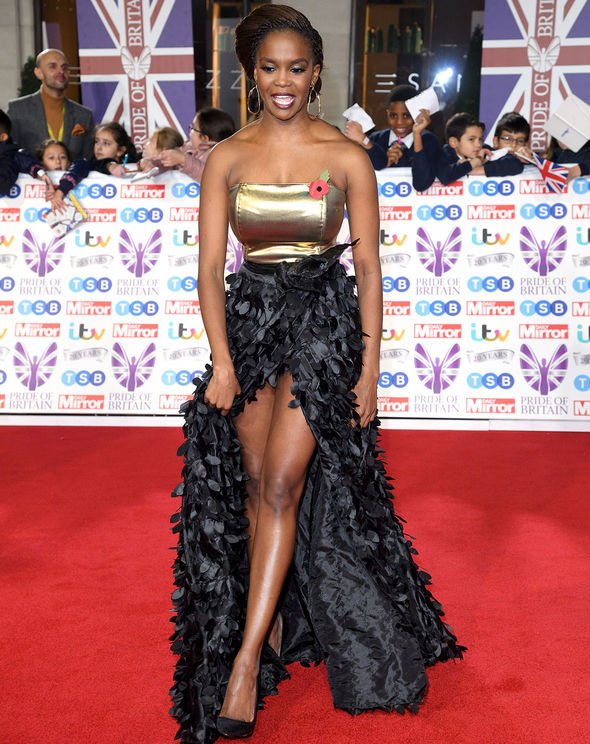 “And my journey through my beloved home country South Africa with a brand new documentary #otisodessy #fromMabopanetoUK #southafrica #bbc @bbcone.”

Oti was soon inundated with replies from her famous pals and colleagues, many of which also appear on Strictly. 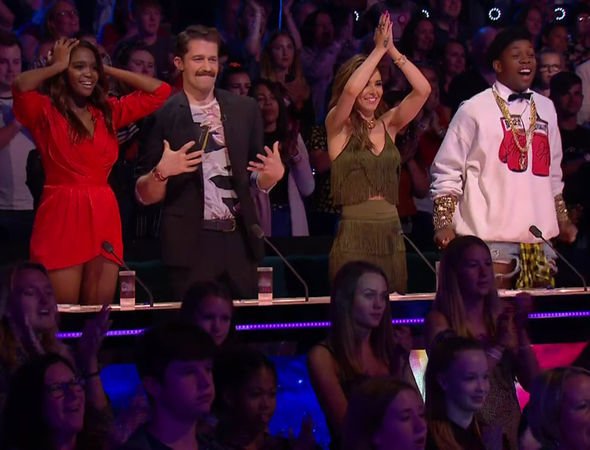 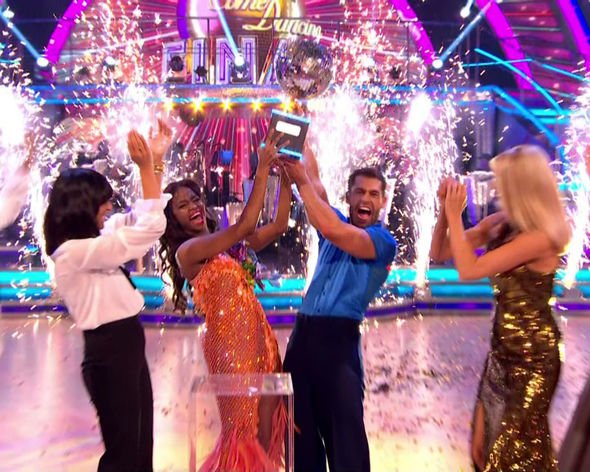 Kate Phillips, controller of BBC Entertainment, said in a statement: “We’re looking forward to taking BBC One’s dancing sensation Oti Mabuse back to her home in South Africa, to show us the country she believes is often misunderstood.”

There was no details on when the offering would air, but Oti is rarely away from screens at the moment.

Despite winning the latest instalment of Strictly with actor Kelvin Fletcher last month, she was unable to perform with him on the show’s accompanying live tour.

She is instead on the second season of The Greatest Dancer, where she sits on the panel with Matthew Morrison, Cheryl and Todrick Hall.

Oti first took on the role last year and has reprised her judging position for series two.

As well as the two major competitions, the star previously signed up to a celebrity Gogglebox special with her siblings.

Aside from the long-running programme, she has also popped up in the likes of The One Show, Catchphrase and Masterchef.

Kelvin is performing with Janette Manrara on the tour, which kicks off in Birmingham tomorrow night.

Strictly Come Dancing 2020 is expected to return in the summer.