British icon Petula Clark’s most famous song, ‘Downtown’ was playing on the RV that exploded on Christmas Day in Nashville.

The RV that exploded on Christmas morning, and shook the city of Nashville, was playing Petula Clark’s classic pop song “Downtown” shortly before the blast. Officer James Luellen, who was among the six cops that evacuated civilians from the area, confirmed he heard the hit 1965 song before the explosion. “The music started, and I notified over the [police radio] air to notify other officers,” he said at a press conference on December 27. The campervan later exploded, causing damage to nearby buildings and leaving three people injured. Here are 5 things to know about Petula, the singer behind the 60s hit “Downtown”. 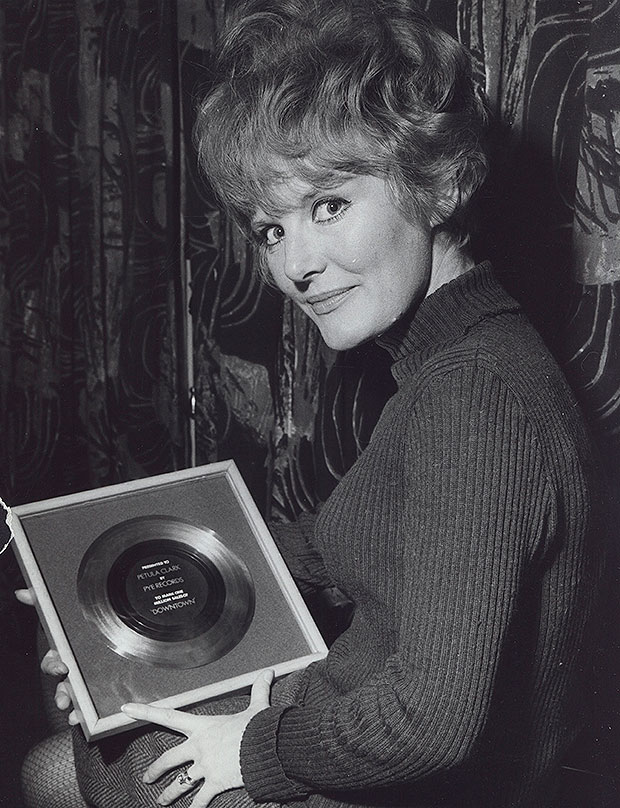 1. She is one of the bestselling female artists in British music history. She has sold more than 68 million records over the course of her seven decade career, and was even dubbed “the First Lady of the British Invasion” when she brought her music to America. Her first song to chart was “The Little Shoemaker” in 1954, which was followed by a string of hits in the following decade — mostly upbeat pop songs. While “Downtown” was her signature track, some of her other hits included, “I Know a Place”, “My Love”, “A Sign of the Times”, “I Couldn’t Live Without Your Love”, and “Who Am I”. She has also appeared in stage musicals, including The Sound of Music and Mary Poppins.

2. Her career began during World War ll. Petula got her start in the industry when she worked as a radio entertainer on BBC Radio during the war. 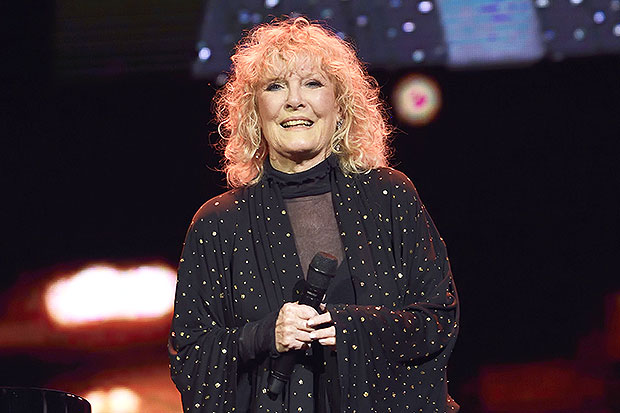 4. She was friends with Julie Andrews. The pair toured the UK as young children. They performed for the likes of Winston Churchill and Bernard Montgomery. Billed as “Britain’s Shirley Temple” and “the Singing Sweetheart”, she told The Guardian about her experiences sleeping in the luggage racks on trains alongside Julie Andrews. “Now, she could really sing. We’d get off the train, do our little things, get back on and go home. It was fun – and not a lot of kids were having fun.”

5. Petula has three children. She met her husband, publicist Claude Wolff in 1957, and the pair have two daughters and one son.