Missing his friend. Pierce Brosnan confessed in a new interview that he’s still stung by the loss of Mrs. Doubtfire costar Robin Williams nearly five years after his death.

“Oh, Robin, still, his passing still hurts deeply,” the Mamma Mia! Here We Go Again star, 66, told Esquire magazine in a piece published on Wednesday, May 29. “I miss him.” 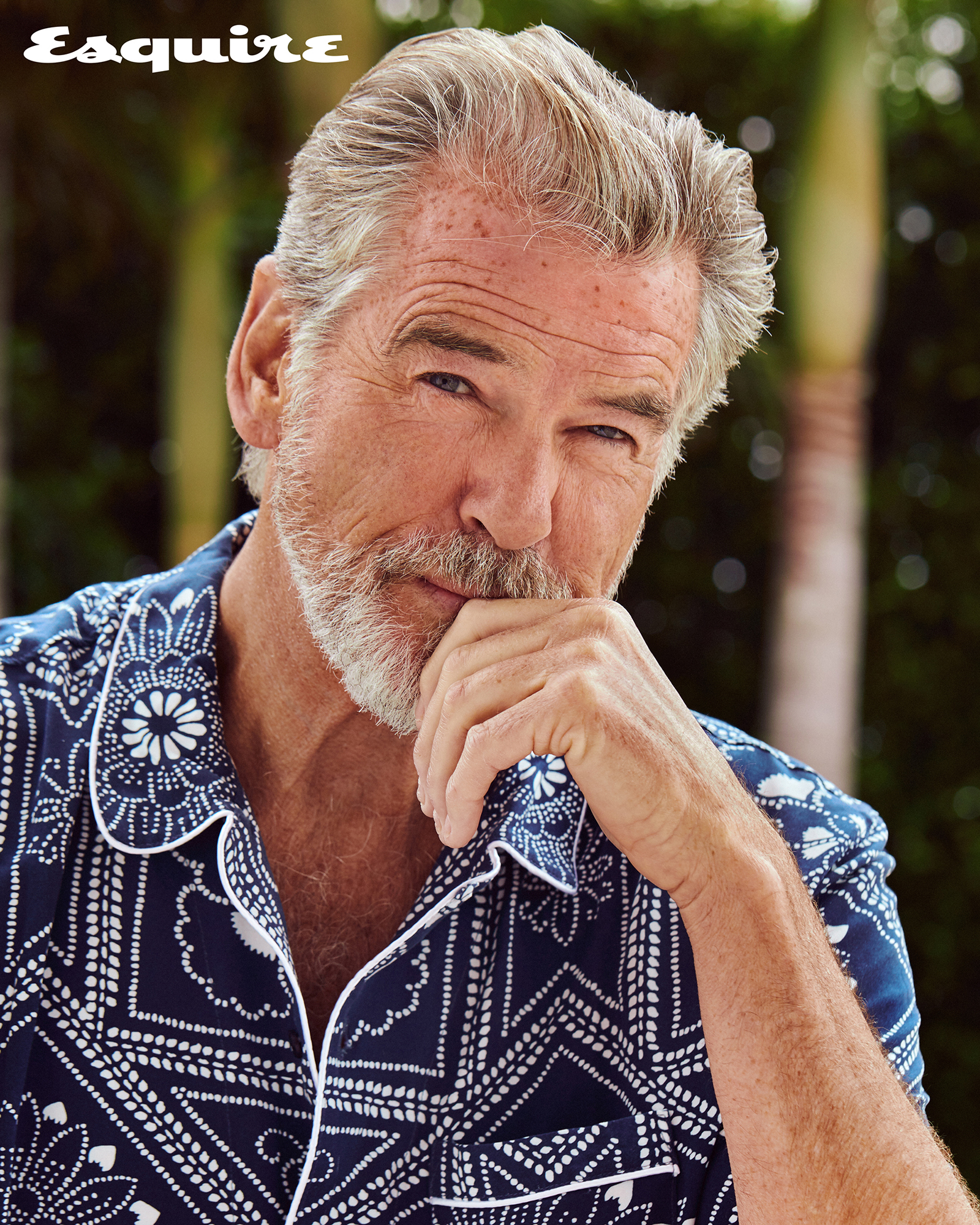 Brosnan, who will play an OB-GYN in False Positive, told the publication that Williams was equally as delightful in-person as he was on screen. “His humanity was so far reaching, and joy of people, and love of life, bountiful. … Robin was brilliant.”

The Golden Globe nominee recalled his first time meeting the late Oscar winner, who died at the age of 63 of an apparent suicide on August 11, 2014, to Us Weekly shortly after his death.

“I walked into the trailer and there was Robin in a pair of Ugg boots, hairy legs, shorts, Hawaiian shirt and hairy chest,” he remembered. “That’s how I met Robin Williams, and that’s how I met Mrs. Doubtfire. And I had the time of my life. Every day was just sheer magic with the man. His hilarity, his grace, his brilliance of mind and soul. His reverence, sincerity. [It’s a] deep loss.” 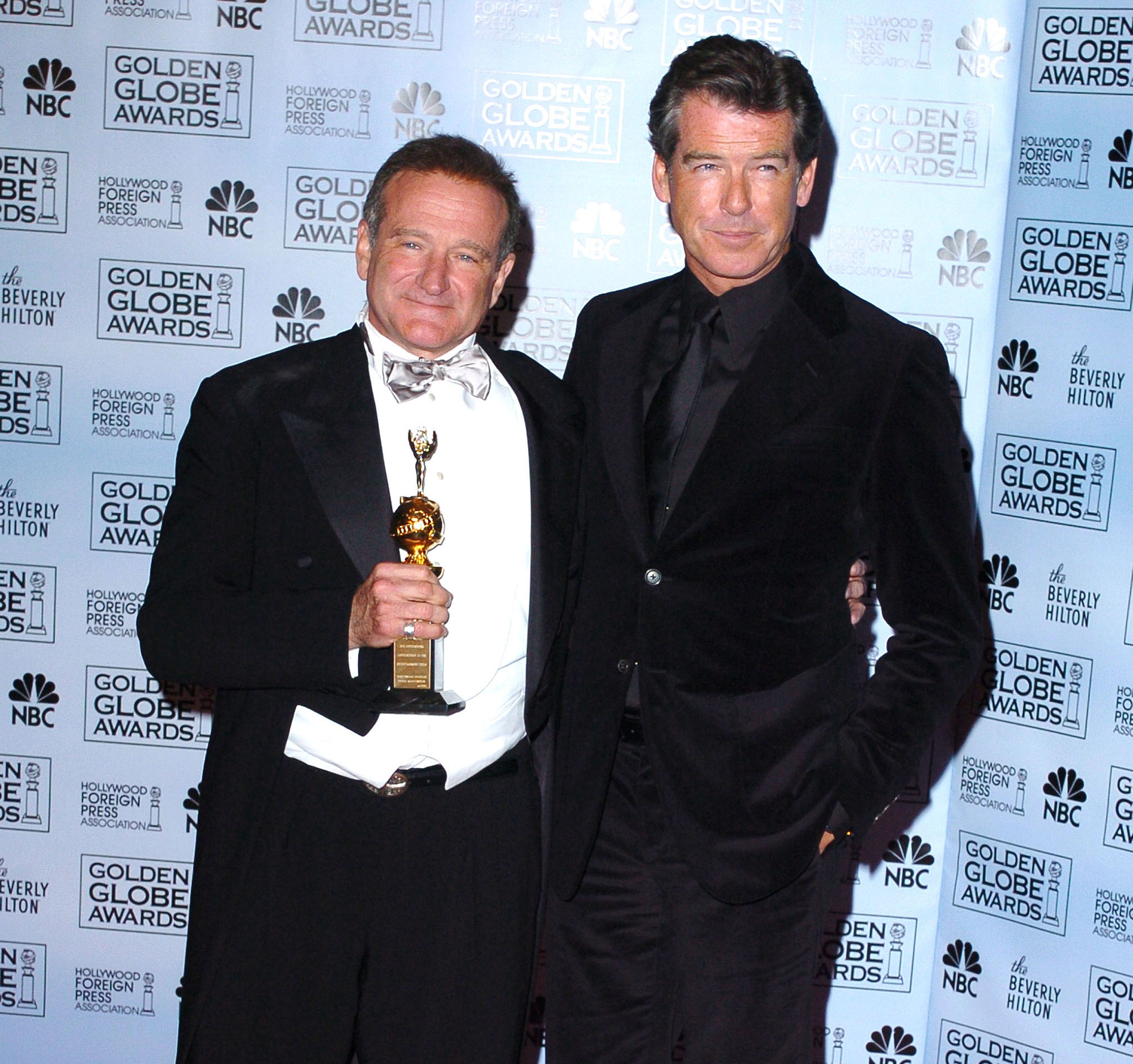 He wasn’t the only celeb enamored by the comedian. “I never knew which man I was more in love with, Robin or Pierce,” Mrs. Doubtfire star Sally Field told Esquire. “Luckily, I didn’t have to choose. I got to be around them both.”

Williams’ former publicist Mara Buxbaum gave a statement to Us  at the time of the Good Will Hunting star’s death. “Robin Williams passed away this morning,” the statement read. “He has been battling severe depression of late. This is a tragic and sudden loss.”

His wife of three years, Susan Schneider also gave a statement to Us: “This morning, I lost my husband and my best friend, while the world lost one of its most beloved artists and beautiful human beings,” she said. “I am utterly heartbroken. … As he is remembered, it is our hope the focus will not be on Robin’s death, but on the countless moments of joy and laughter he gave to millions.”

Details surrounding his death were later released at an August 12, 2014, press conference, in which Lieutenant Keith Bond revealed that Williams’ primary cause of death was “asphyxia due to hanging.”

Bond also shared that the Mork & Mindy alum, who had been in treatment for depression, was found by his personal assistant.

A coroner’s report later stated that Williams was suffering from anxiety and Parkinson’s Disease.