Getting to work. Prince Harry and Meghan Markle secretly visited Stanford University to meet with professors about their new charitable foundation on Tuesday, February 11, Us Weekly can confirm.

Today reports that the couple flew to Palo Alto, California, where they were personally greeted by the university’s president, Marc Tessier-Lavigne. Harry, 35, and Meghan, 38, met with professors and academics to advise them as they embark on their new charity endeavor. 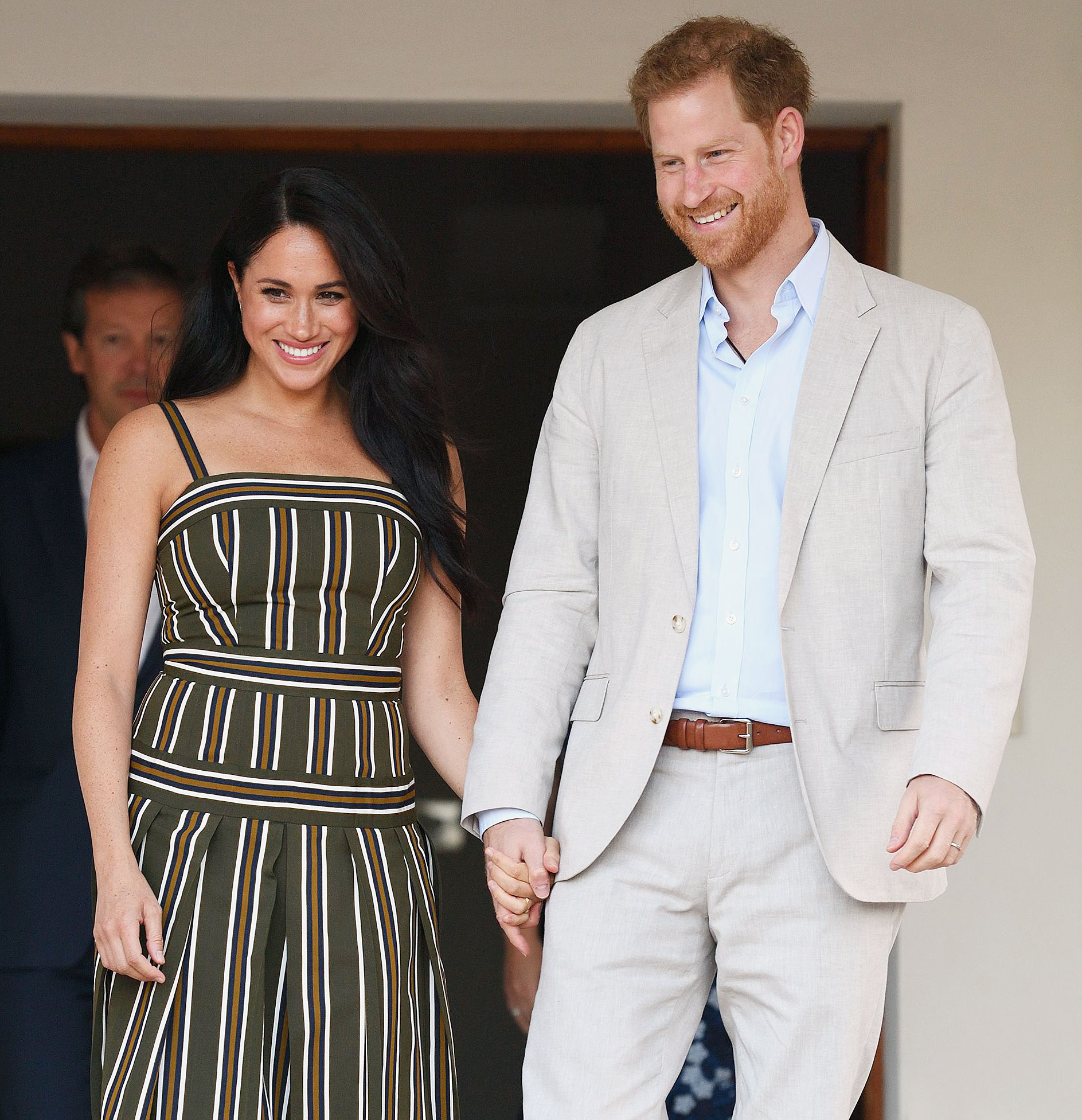 The pair announced their intention to step back from the royal family in January. At the time, they revealed their plans to become financially independent and split their time between the U.K. and North America with their 9-month-old son Archie.

“This geographic balance will enable us to raise our son with an appreciation for the royal tradition into which he was born, while also providing our family with the space to focus on the next chapter, including the launch of our new charitable entity,” Meghan and Harry wrote in a statement.

Harry remained in the U.K. in January to have discussions with Queen Elizabeth II, Prince Charles and Prince William about the decision, while Meghan traveled to Vancouver Island to reunite with Archie.

Days later, Buckingham Palace formally announced that Meghan and Harry would step down from their duties as senior members of the royal family.

The duo made their first joint public appearance since the arrangement on February 6 at a JPMorgan event in Miami, where Harry delivered a speech.

A source told Us last month that Meghan is ready to make the transition from royal life.

“Meghan loves the idea of being the breadwinner,” the source said at the time. “She has no plans to do another show like Suits, but Harry’s been encouraging her to do more voice-over work, writing, producing and directing in her free time.”

The former actress is already taking steps to further her new career path. “Meghan is actively looking for representation. She has begun outreach,” a second insider told Us. “It can be a manager or an agent, but she’s reaching out to people to find someone to represent her for future professional projects.”