Richard Hammond was asked about teaching his children to drive as he spoke candidly about his family in a new interview. The Grand Tour star opened up about his New Year resolutions, which involved spending time with his eldest daughter.

I figured it’s not a good idea with my reputation, is it?

The 50-year-old has two daughters with wife of 17 years, Mindy: Willow and Isabelle.

And, when talk turned to the changes in his personal life, he was asked about who taught the eldest to drive.

It comes after Richard spent weeks in intensive care following a 288mph crash while filming a segment for Top Gear.

When asked what changes he was making in 2020, he told the Radio Times: “I’m resolving to try not to fall into unfitness, fatness and slobbery. 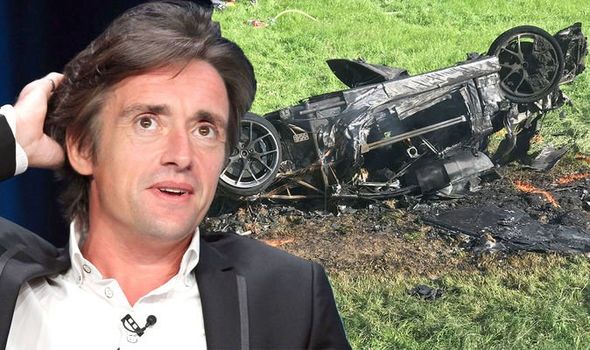 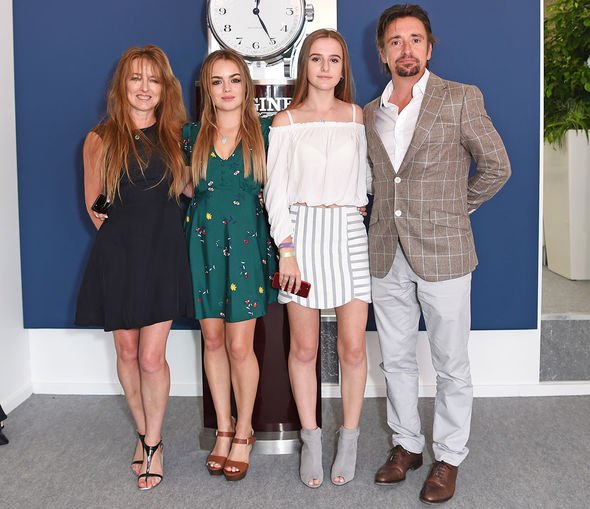 “And also to spend more time with my family while I can because my girls are growing up fast.

“The elder will be going to university next year.”

As talk turned to her getting behind the wheel, Richard confirmed to the publication he had nothing to do with it.

He continued: “I figured it’s not a good idea with my reputation, is it? 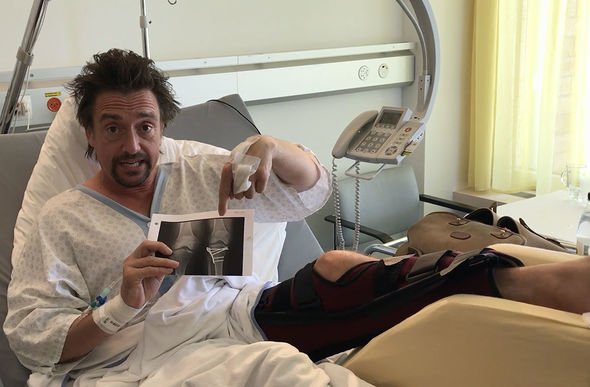 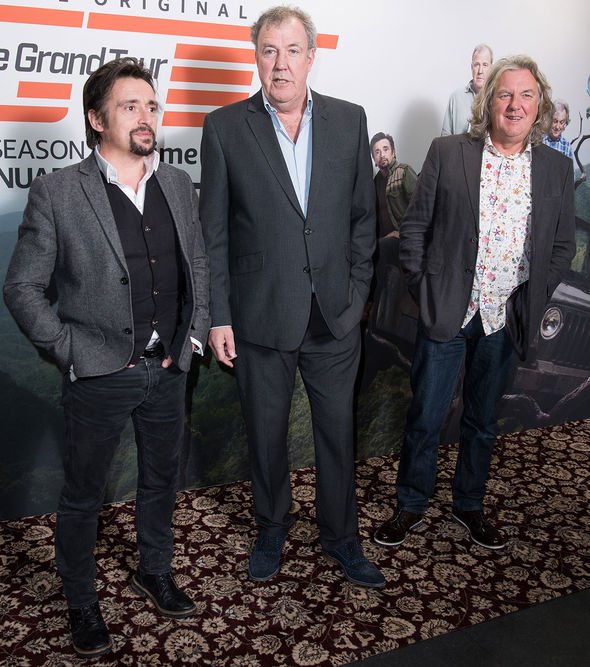 “I handed her to an instructor – she’d better learn from someone who’s good at it. The younger one will be driving next year and she’ll be the same.”

Richard was seriously hurt in September 2006 while piloting a jet-powered car, which previously set the British land speed record.

He was reportedly completing a seventh and final run to collect extra footage for the programme when the incident happened.

Speaking two years later, the star addressed the effects of his brain injuries, saying he had suffered loss of memory and depression.

And, hjust over two years ago, Richard suffered a second crash in a Rimac Concept One while filming for The Grand Tour in Switzerland.

The car ran off the road and down a hill during the Bergrennen Hemberg event and he was airlifted to hospital.

He was diagnosed with a tibial plateau fracture in his left knee and plate, and 10 screws were surgically inserted.

The presenter went on: “I’ve only mentally got past writing Richard Hammond, Form 5B! But Jeremy Clarkson is coming up to 60, which is a bigger number than 50.”

Richard’s new chat comes as he prepares for the launch of his new programme, Big, which looks at the world’s largest structures.

He will explore the biggest car factory in Germany in the first episode, followed by the Super Galaxy plane and Austria’s Kölnbrein Dam.

Not her cup of tea. Martha Stewart isn’t exactly interested in joining the waitlist for Gwyneth Paltrow‘s latest sold out

Not her cup of tea. Martha Stewart isn’t exactly interested in joining the waitlist for Gwyneth Paltrow‘s latest sold out