Prince Harry is set to release his first memoir in late 2022, according to the Associated Press. The Duke of Sussex is planning to share some of the most personal memories and feelings about his life living in the UK — and beyond. “My hope is that in telling my story — the highs and lows, the mistakes, the lessons learned — I can help show that no matter where we come from, we have more in common than we think,” Harry said in a statement posted on the Archewell website shortly after the news of his book deal hit the internet.

According to the Daily Mail, Harry has been working with “Pulitzer-winning ghostwriter” J. R. Moehringer to get the book ready to publish. The first manuscript is reportedly set to be submitted sometime in October. While many royal watchers are looking forward to reading Harry’s book, which does not yet have a title, the Duke of Sussex is receiving a fair share of criticism for deciding to pen a memoir — and the timing of its release. The Daily Mail’s Dan Wootton revealed that palace sources have shared that the royal family is nervous about what Harry might write in the book. Moreover, the memoir is being released the same year as Queen Elizabeth’s Platinum Jubilee, and “it risks overshadowing” the events meant to honor the queen.

Harry’s memoir has also gotten the attention of royal photographer Arthur Edwards, who made a bold claim about the book. Read on to learn more.

Will Prince Harry have help from Meghan Markle when it comes to writing his memoir? 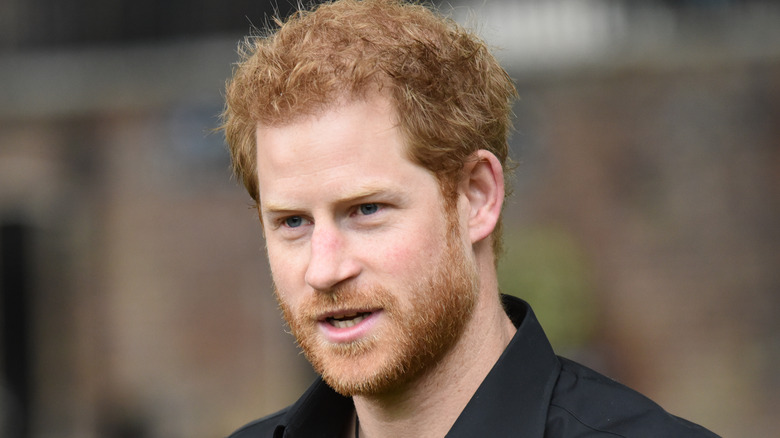 Royal photographer Arthur Edwards told The Sun that he’s curious about how much say Meghan Markle will have on Prince Harry’s memoir. He took things a step further, however, suggesting that Meghan may actually influence the book to the point of writing it herself. “It will be interesting to see if his wife Meghan writes most of this book — as she seems to write everything else he puts out almost on a daily basis,” Edwards told the outlet.

Evidently, Edwards isn’t the only person to wonder if Meghan will be assisting with Harry’s writing process. Another insider called the memoir, “a book by Harry, as written by Meghan,” according to The Sun. Someone else who has been highly critical of the Duke of Sussex’s memoir is Piers Morgan. In a piece for the Daily Mail, Morgan called Harry a “sell-out” and said that he’s “horrendously selfish” for releasing the book the same year as the queen’s Platinum Jubilee. Morgan also said that Harry and Meghan have become “a pair of petty, spiteful, bitter little grifters intent on causing as much damage as they can.”