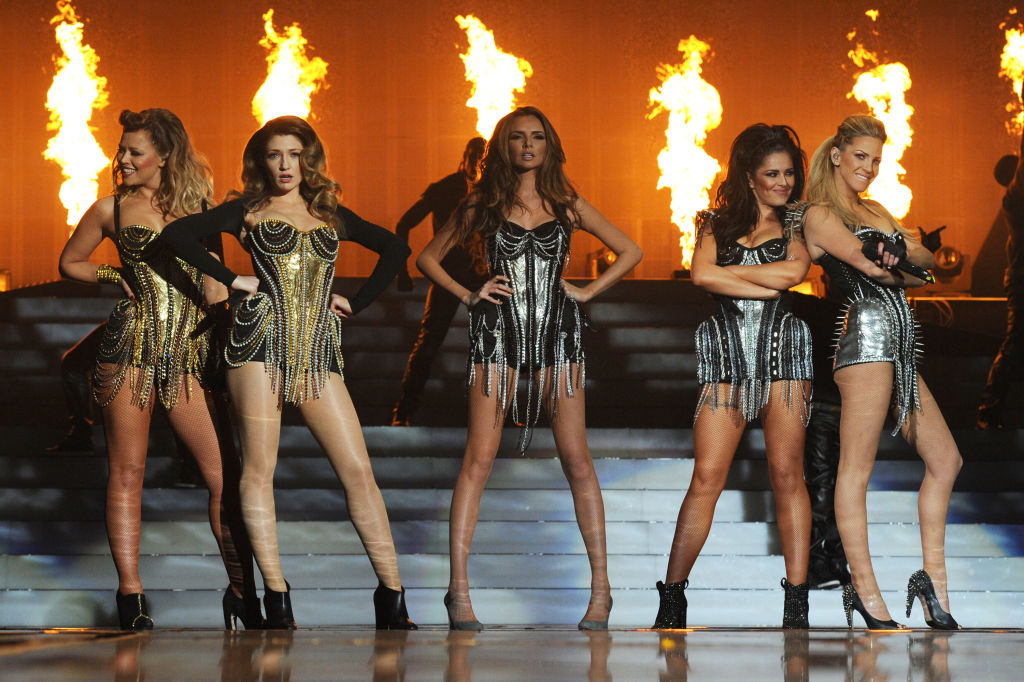 A Sarah Harding tribute night at Heaven nightclub has come under fire over a £1 donation that will be made from every ticket sale, prompting the venue boss to defend the move.

The Girls Aloud singer died at the age of 39 on Sunday after battling breast cancer for more than a year.

To celebrate her stellar career in the girl group, London’s popular LGBTQ+ club G-A-Y announced they will be hosting a special night featuring Girls Aloud’s music on September 18 between 10pm and 5am.

A poster features a photo of the British girl group with the announcement: ‘G-A-Y pays tribute to Sarah Harding. Celebrating the hits of Girls Aloud.

G-A-Y owner Jeremy Joseph shared the advert on his Instagram page with the caption: ‘Girls Aloud 1st ever show was at G-A-Y as part of Popstars The Rivals. Throughout their career, the girls have always been loyal to G-A-Y.

‘So we are celebrating Her Life With The Hits Of GIRLS ALOUD played throughout the night with Saturday dance floor fillers.’

However, many felt the £1 donation wasn’t enough, with one critiquing: ‘Hopefully this isn’t true as if so shameful!’

‘Cashing in on somebody’s death!!? Disgusting,’ another said.

‘I get hospitality has had a really hard time lately, but by doing a fundraiser, cant all the proceeds go towards charity?’ one suggested.

One particularly disappointed Instagram user said: ‘All money should go to the charity. The charity has seen a 600% rise in people reaching our following eh death or Sarah.. with this comes financial strain.

‘Do the right thing and donate ALL proceeds to the charity to help them fight this illness.. I am pretty sure if we suggested only paying a fraction of your entry fee we would be turned away.’

Defending his business, Jeremy responded with clarification: ‘Read what is written. The goal is to raise over £5000, we are only asking £1 per customer, the rest will come from G-A-Y & hopefully it will be more than £5000 & of course you can donate here at virginmoneygiving.com/fund/65Miles65Grants.’

Harding’s mother confirmed news of her death in an Instagram post on Sunday, announcing she had died that morning. The Promise singer had revealed her battle with breast cancer in August 2020 and said it had advanced to other areas of her body.

Celebrity friends of the late singer have continued sharing tributes throughout the week, while each of her Girls Aloud bandmates – Cheryl, Kimberley Walsh, Nicola Roberts and Nadine Coyle – shared emotional posts speaking fondly of the star.

In the days since Harding’s death, fans have been petitioning to get Girls Aloud’s music back in the charts and to number one in her memory.