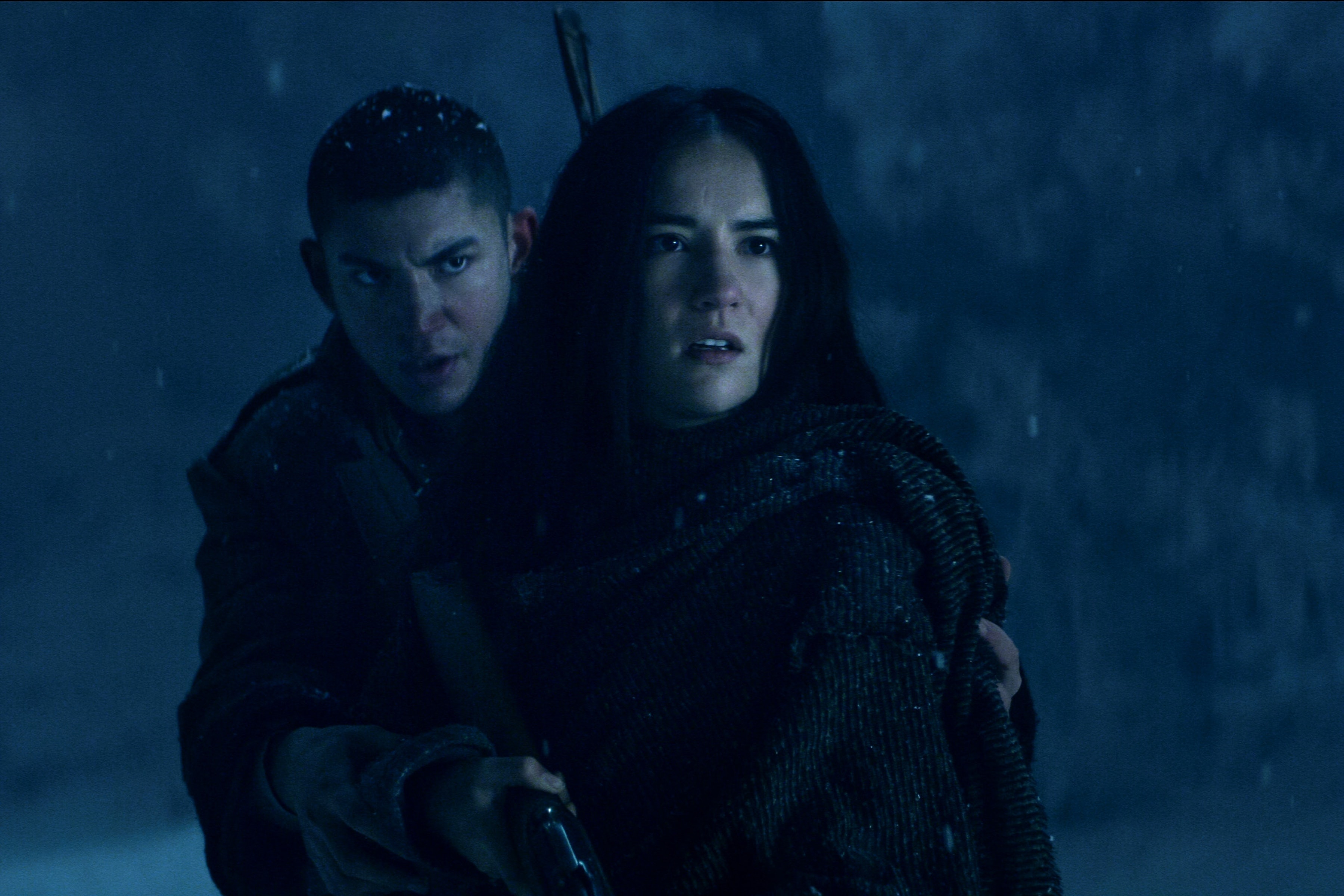 Netflix’s Shadow and Bone plunged viewers headfirst into an exciting new fantasy world full of magic and danger. Season 1 left plenty of burning questions about Alina and her friends’ journeys unanswered, leaving the series with plenty of storylines to explore in future seasons. Although an official renewal hasn’t come yet, fans already have their eyes out for news about Shadow and Bone Season 2, including info about its release date, cast, and more.

Warning: Spoilers for Shadow and Bone Season 1 follow. With its intriguing fantasy drama and immersive universe, Shadow and Bone quickly became one of the most talked-about new shows of 2021 when it hit Netflix on April 23. Based on Leigh Bardugo’s Grishaverse novels, the show unfolds in a world torn in two by a monster-filled darkness known as the Shadow Fold. It centers on an ordinary orphan named Alina Starkov (Jessie Mei Li), who discovers she’s a powerful Grisha with the supernatural ability to summon light. Her abilities could hold the key to destroying the Fold once and for all, but they also leave her targeted by dangerous forces who hope to use her for their own plans.

The season ended with lots of loose threads, so fans can look forward to plenty more epic fantasy moments in a potential Season 2, from Alina and Mal’s (Archie Renaux) mission to defeat General Kirigan (Ben Barnes) to the Crows’ latest heist.

Here’s what we know so far about what the upcoming season could hold:

Since Shadow and Bone hasn’t officially been renewed for a second season yet, there’s no news about a release date. But fans are hopeful it’s coming. But when? Season 1 was filmed from October 2019 to February 2020, with post-production slowed down due to the coronavirus pandemic. That means if these delays aren’t in place for a potential Season 2, the new installment could arrive around a year after production begins.

Shadow and Bone Season 1 was based on the novel of the same name, which is the first entry in Bardugo’s Shadow and Bone trilogy. Season 2 would likely follow the plot of the second book, Siege and Storm. The story follows Alina after she and Mal run away and she struggles to hide from her destiny as the Sun Summoner while the Darkling wields a terrifying new power.

Meanwhile, the Crows’ Season 1 storyline was a prequel, so perhaps Season 2 will adapt more of the Six of Crows duology’s epic heist adventures. 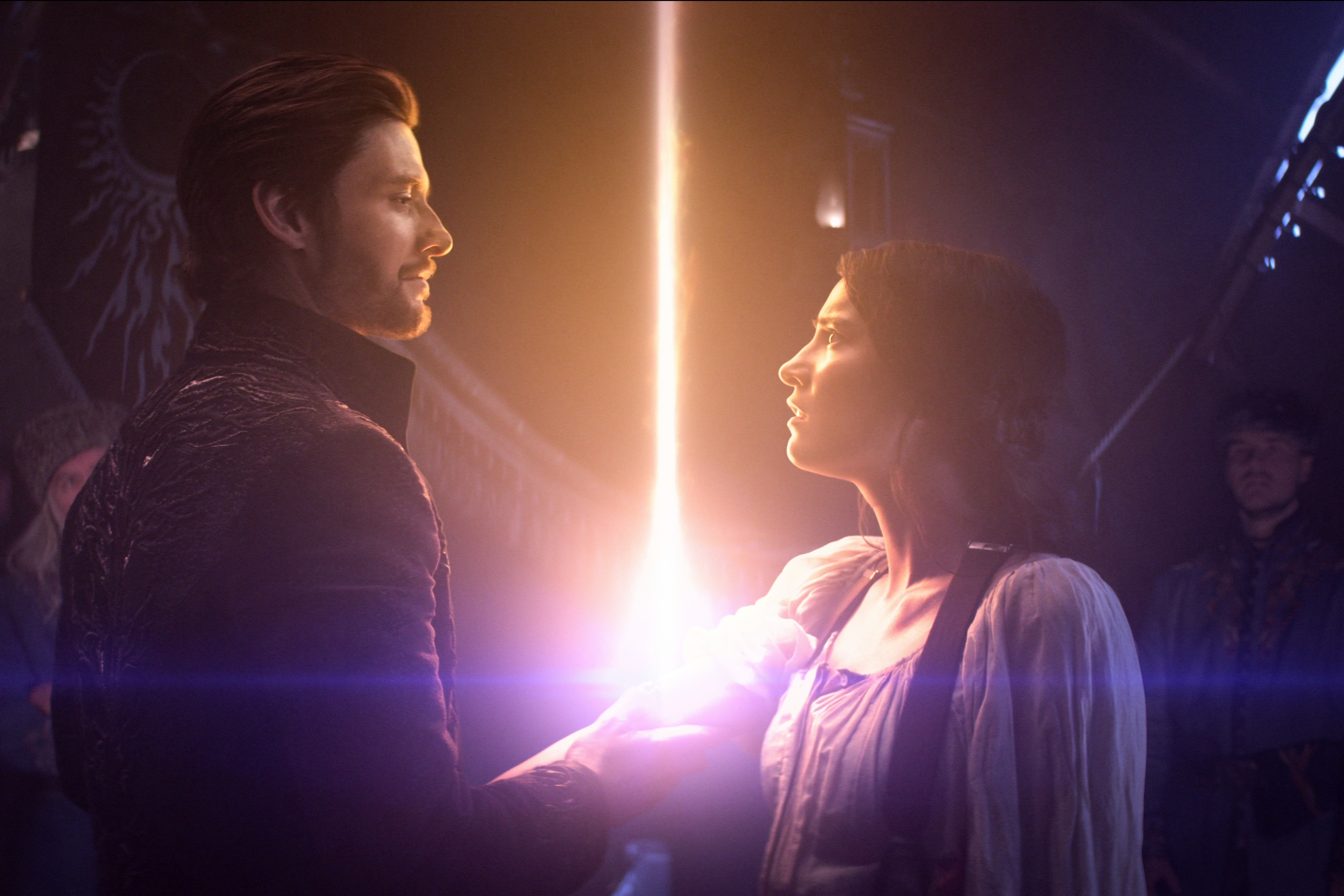 The main characters in Shadow and Bone are all important figures in the Grishaverse books, so expect to see all (or at least most) of your faves back in action if Season 2 happens:

The books also hint at the introduction of some exciting new cast members. Siege and Storm introduces charming rogue Nikolai Lantsov (who has his own Grishaverse duology, King of Scars), while the main Six of Crows storyline includes demolitions expert Wylan Van Eck. It’s a safe bet both of these characters could play a big role in future seasons.

Shadow and Bone Season 2 is still unconfirmed, so no trailer is out quite yet. However, you can check this space for more updates as they arrive.