Shania Twain is well known for her hit singles Man! I Feel Like A Woman and From This Moment On. Today (Monday, October 5) saw the Canadian singer appear on This Morning where she joined Phillip Schofield and Holly Willoughby. But what is known of Shania’s family life? Does she have any children?

Does Shania Twain have a daughter?

Shania does not have a daughter but she does have a son, Eja who is 19 years old.

Robert and Shania got married in 1993 and welcomed Eja eight years later. 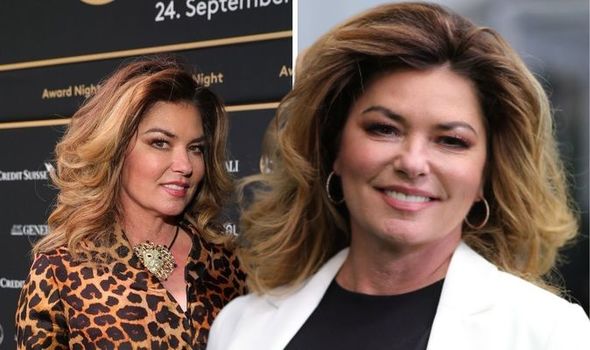 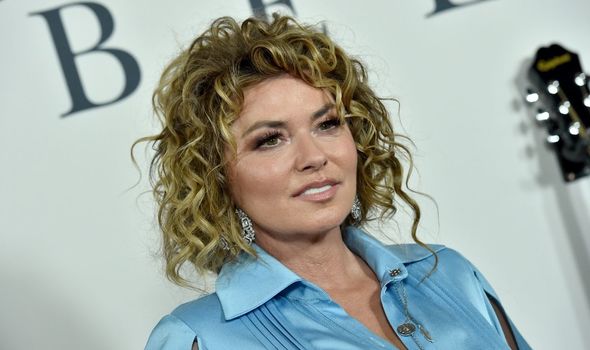 After nearly two decades together Shania and Robert later split in 2010.

While appearing on The Kelly Clarkson Show earlier this year, Shania spoke candidly of being a mother.

She said: “[With] parenting—you have to be selfless…. But what helps about that is that you’re just not always so self-focused.

“You’re like, ‘No, I’m a mom. I’m going to do my best. I’m committed to this,’ and that is a very healthy—I don’t want to say distraction—but preoccupation that you love, and enjoy, and it does bring pleasure in your life in that sense, of course. 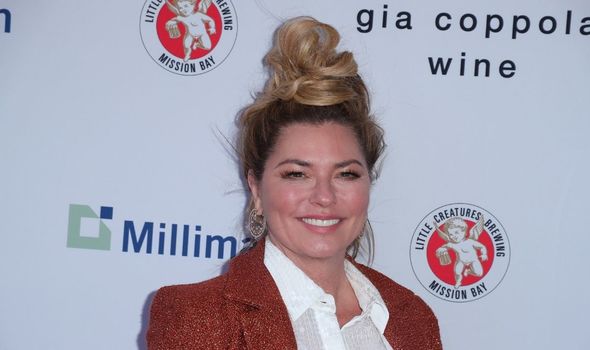 “So, it just wasn’t always about me all the time, and that was very, very helpful.”

The singer has previously spoken of Eja to The Mirror and revealed how she didn’t want to spoil him.

She told the publication in 2018: “He’ll never know my childhood or the way I grew up, it’s like another lifetime away.

“You have to make a real effort not to spoil your children.”

She later spoke of why she doesn’t gift her son on his birthday.

Shania added: “I have to be careful not to let him have everything he wants, so I’ve only ever baked a cake for his birthday gift.”

Shania later added: “It’s all he’s known. He expects it.

“I’d say, ‘You know what you’re getting from me for your birthday,’ and he’d look forward to it.” 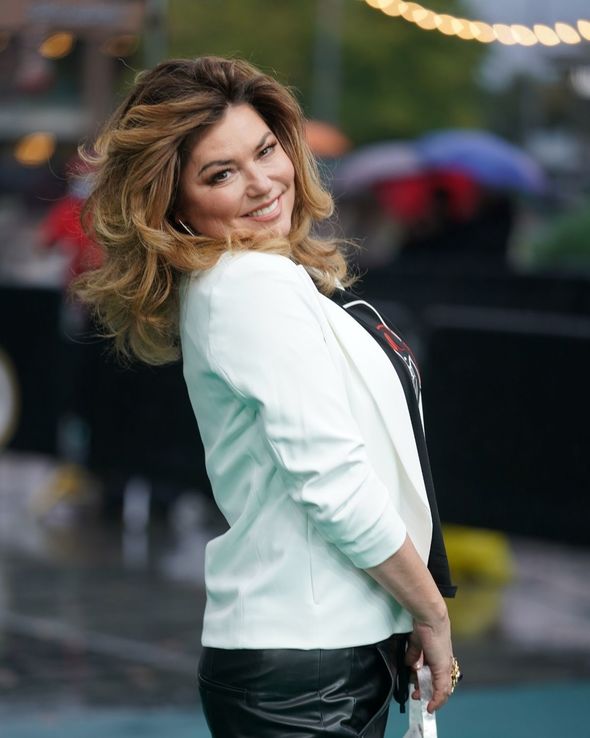 “At Christmas, he’ll have only three presents. That’s not a rich man’s celebration.

“A lot of people would send him stuff, and I’d think, ‘How much stuff do you need?’

“I tell him that anything he’s not using after a month, we’re giving to charity.

“There’s no point in pretending that we’re without, though – if he needs a shirt, I’ll get him a shirt.

“I’m not going to act poor if we’re not poor. That’s my approach and I’m just doing my best.”