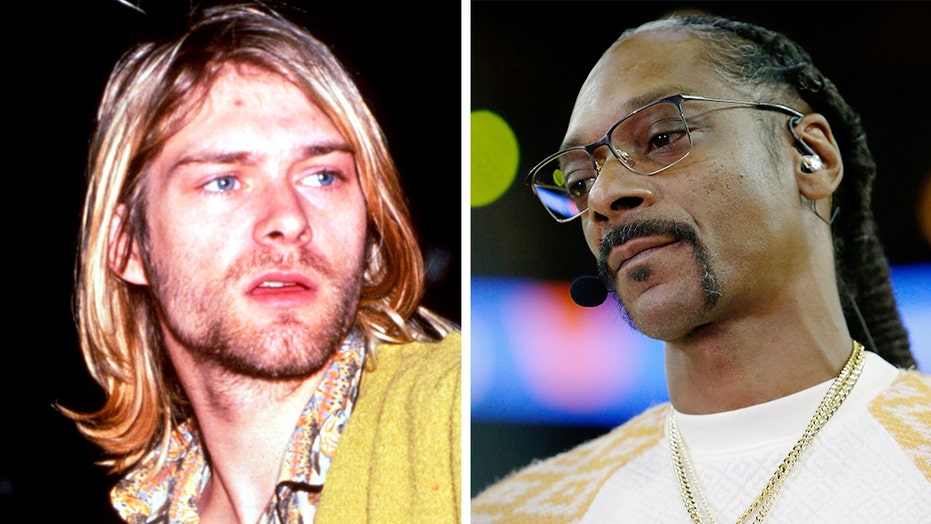 Snoop Dogg may be seeing his past through a haze of smoke.

The 47-year-old rapper and marijuana enthusiast appeared to post a photo over the weekend that shows his younger self and late Nirvana guitarist Kurt Cobain getting high in 1992 without realizing the snap never really happened, according to Page Six.

The photo was originally posted to an Instagram account called Vemix, which produces a “visual remix” of “snapshots from another dimension,” according to the account. Other works have included Chris Farley with Steve Irwin and Jack White with Jimi Hendrix.

Vemix screenshotted Snoop’s post and captioned it: “When you make Snoop think he smoked with Kurt in 92 😂😂😂.”

However, other stars had already fallen for the fake photo, including fellow rapper Busta Rhymes.

Fans on social media found the apparent fake photo humorous, with many wishing it could have been true.