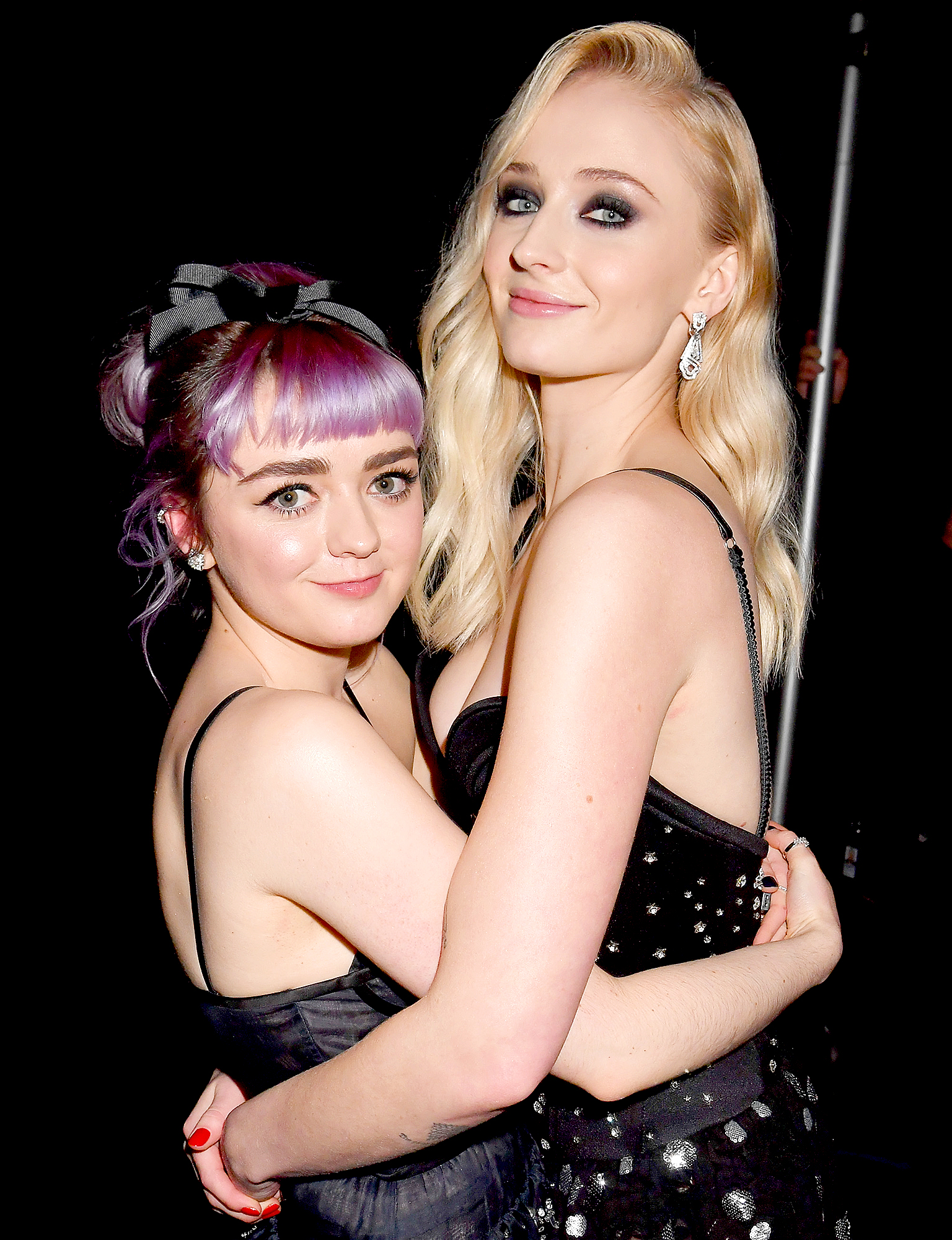 Sophie Turner is technically already married, but that didn’t stop her from having an epic Bachelorette party!

The 23-year-old jetted off to Benidorm, Spain, with her friends, including her Game of Thrones costar Maisie Williams, to commemorate her upcoming second wedding ceremony to Joe Jonas, Us Weekly can exclusively confirm. The Spanish Princess star Nadia Parkes was also in attendance.

Turner and her gal pals flew to Spain on Sunday, June 9, for the festivities. Their East Benidorm hotel features a spa, poolside bar and close proximity to a waterpark.

While the Dark Phoenix star has yet to post on social media about the party, her close friend Blair Noel Croce shared photos from the private jet on Sunday night via Instagram.

“We can’t have nice things. The entire plane spilled their McDonald’s & drinks on take off,” she wrote alongside a series of photos from the plane. “Bless that flight attendant’s heart.”

Turner and Jonas, 29, first exchanged vows in Las Vegas after the 2019 Billboard Music Awards on May 1. While the surprise ceremony was supposed to stay a secret, Diplo documented the wedding on Instagram Live. The DJ later claimed that he “didn’t know it was a serious wedding.”

“I was hanging out with them after the Billboard Awards and … it was just crazy, so I was like, ‘Let me just record this,’” Diplo explained to Ryan Seacrest on June 3. “And there was mad people with cameras. I didn’t know I was the only person recording this thing.”

While the Jonas Brothers star and Turner laughed off their pal’s mistake, Jonas did admit that he didn’t have a chance to tell his parents about the wedding before the news broke.

“In my mind, you know, that was the legal portion of the marriage,” Jonas explained on SiriusXM on June 6. “So I was thinking, like, ‘Look, this is not the most important day. There’s an important day, I mean, I’ll keep private, but ahead of us. So we were, like — this is, like, just whoever’s in town.”

The DNCE frontman continued: “[My parents] have an amazing restaurant in North Carolina and I think, like, a couple of their staff walked up and were, like, ‘Congratulations! I saw.’ And then they had to find out.”

Jonas and Turner are set to walk down the aisle again in France this summer. Us previously confirmed that the “Sucker” singer celebrated his Bachelor party in Ibiza after their first wedding.

An insider told Us that the couple want to have “a huge party” following their second ceremony.

“The decor is going to be sophisticated, but there’ll be some kitschy elements, including a really wild cake, the source said. “There’ll be a live band, and the Jonas Brothers are expected to take the stage.”