BBC Breakfast presenter Steph McGovern, 37, is expecting her first baby with her girlfriend.

Days after announcing the news, she told her 363,000 followers she wasn’t allowed to take part in Sport Relief’s All-Star Netball game due to her pregnancy.

“All Star Netball for @sportrelief is happening tonight in Liverpool. You can see it tomorrow night at 7pm on BBC2 #SportReliefNetball.”

Steph commented on the post, revealing she was “gutted” she couldn’t take part.

She wrote: “Good luck! It will be a cracker! So gutted I wasn’t allowed to play #babybump #SportReliefNetball.”

Clare replied: “I can’t believe you’re letting a little thing like that get in the way of your sporting ambition!” 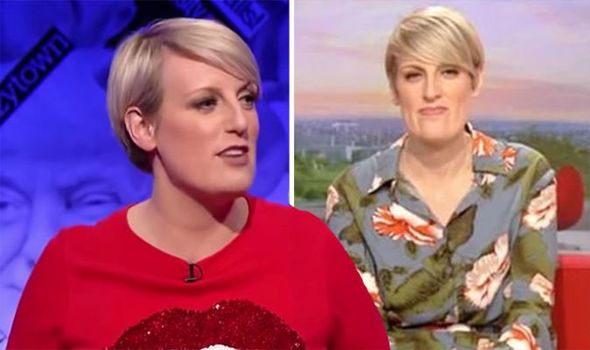 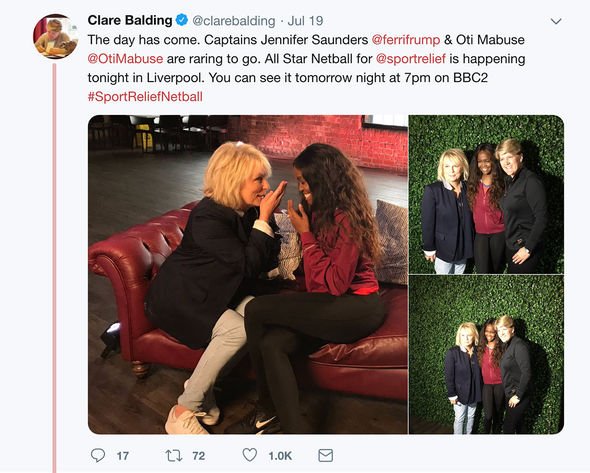 She wrote: “I see my news is out! Yep, I am no longer with pot belly… I am now with child #babyonboard.”

The mum-to-be also discussed her pregnancy progress on the show with her co-stars Jon Kay, 49, Sally Nugent, 47, and Victoria Fritz, 34.

Steph said she was overwhelmed by the messages she had received and thanked her fans and co-stars for their support.

She added: ”It was quite overwhelming yesterday.

“Last year I was like ‘I’m not [pregnant] with child, I’m with pot belly as that’s what I was with but now I am actually growing a human.” 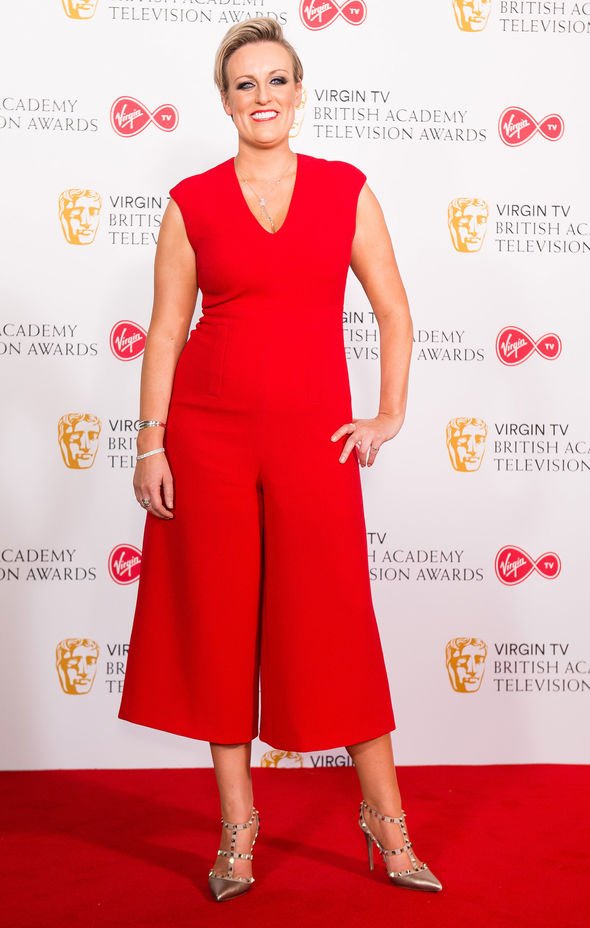 Steph went on to say her first child is due in November.

Jon then asked Steph how she was coping, to which she replied: “I’m good thank you, bit of a rough start but I’m alright now thank you.”

The presenter then reflected on a time she almost threw up on her co-star Charlie Stayt.

“Charlie nearly got watermelon over him one morning,” she joked, prompting her co-stars to laugh.

BBC Breakfast airs weekdays from 6am on BBC One.