Sterling K. Brown, star of This Is Us (and my heart), is far from being a single man (sigh). Brown’s very married to a fellow actor, Ryan Michelle Bathe, and the two of them have a total couple goals kind of vibe. Anyone watching the SAG Awards 2018 couldn’t help but swoon when he thanked her during his acceptance speech for Outstanding Performance by a Male Actor in a Drama Series, saying "I love actors so much, I decided to marry one. You’re the best scene partner a brother’s ever had." Considering Sterling K. Brown’s zodiac sign, that’s exactly the kind of passion you’d expect.

The two first met while attending Stanford University. They began as friends, but things eventually took a more romantic turn and they dated on and off throughout college. They made it official in 2004 and the two were married in 2007. The couple now has two sons, Andrew Jason Sterling Brown, 9, and Amaré Michael Ryan Christian Brown, 4, and happen to be the most beautiful family ever.

Brown was born on Apr. 5, 1976, under the sign of Aries. This bold sign knows what they want and isn’t afraid to go for it. Whether that’s climbing Mount Everest or settling down and starting a family with their college sweetheart, there’s no adventure Aries shies away from or challenges they won’t take on. This kind of power and passion is so attractive and just one of the reasons an Aries like Brown makes for such an exciting partner. Here’s what else we can divine about Brown as a partner based on his zodiac sign.

Aries goes after what they want. 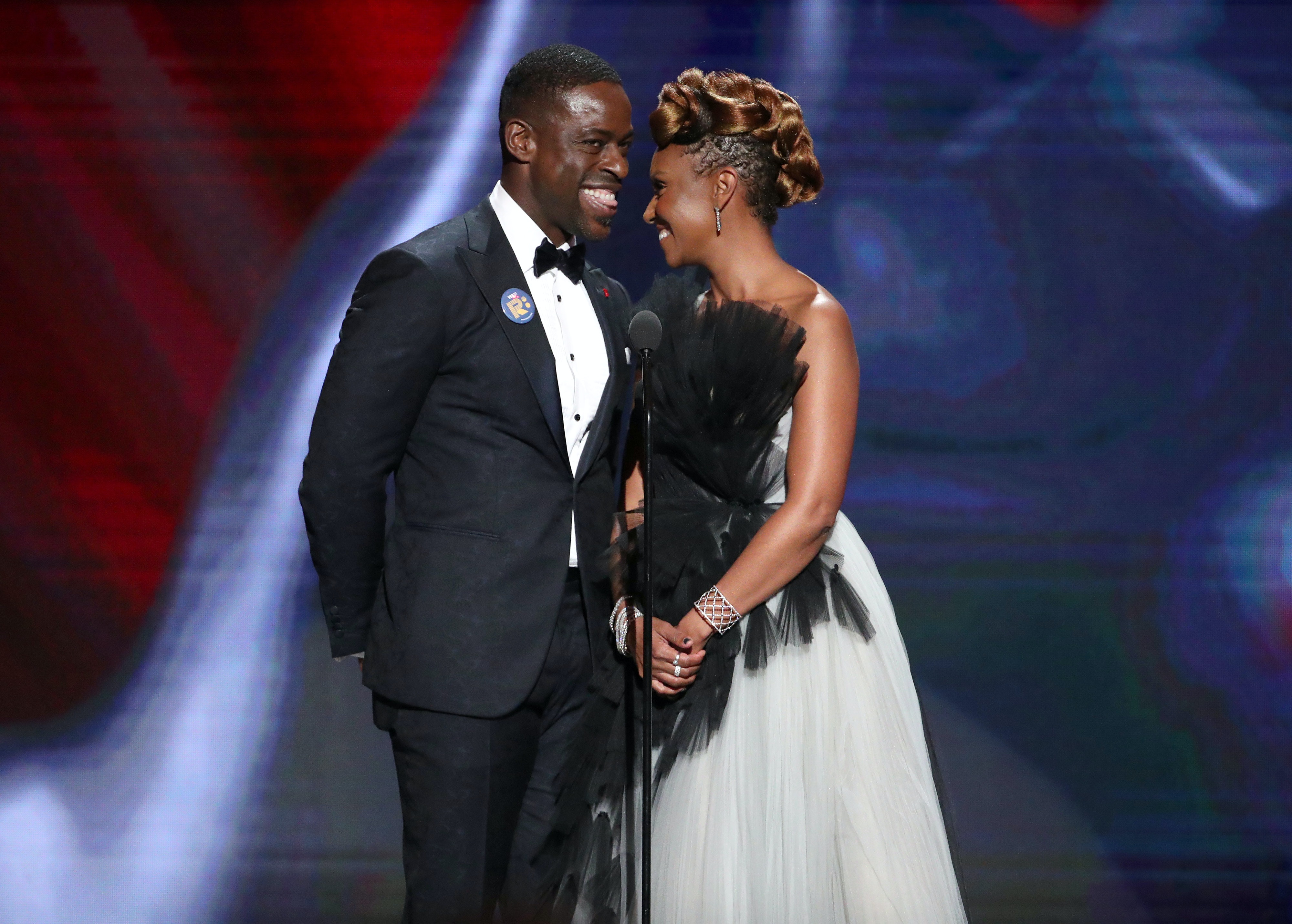 Aries is a fire sign ruled by Mars, the planet associated with passion and aggression, so when they want something or someone they aren’t shy about their pursuit. They’re bold and confident and love to flirt, so there’s no question about their attraction. They’re all about big gestures and sweeping you off your feet. They’re spontaneous, and though they might forget your birthday or anniversary, they’ll make up for it with impromptu getaways or concert tickets to your favorite band just because they were thinking of you. Life’s never boring or predictable with an Aries lover.

Aries is very faithful — so long as you are, too.

It might seem like Aries would be someone you’d have to keep a close eye on when it comes to faithfulness, as they’re so passionate and impulsive. In actuality, however, they tend to be very trustworthy. They’re firm believers in loyalty and would be much more likely to call a relationship quits than step out on their partner. That’s unless they’re given reason to think their partner’s stepping out on them. Then you see the jealous side of Aries surface, since this is a blow to their, ahem, healthy ego. They believe what’s theirs is there’s and don’t react well to having that belief shaken.

Aries wants a strong partner, too. 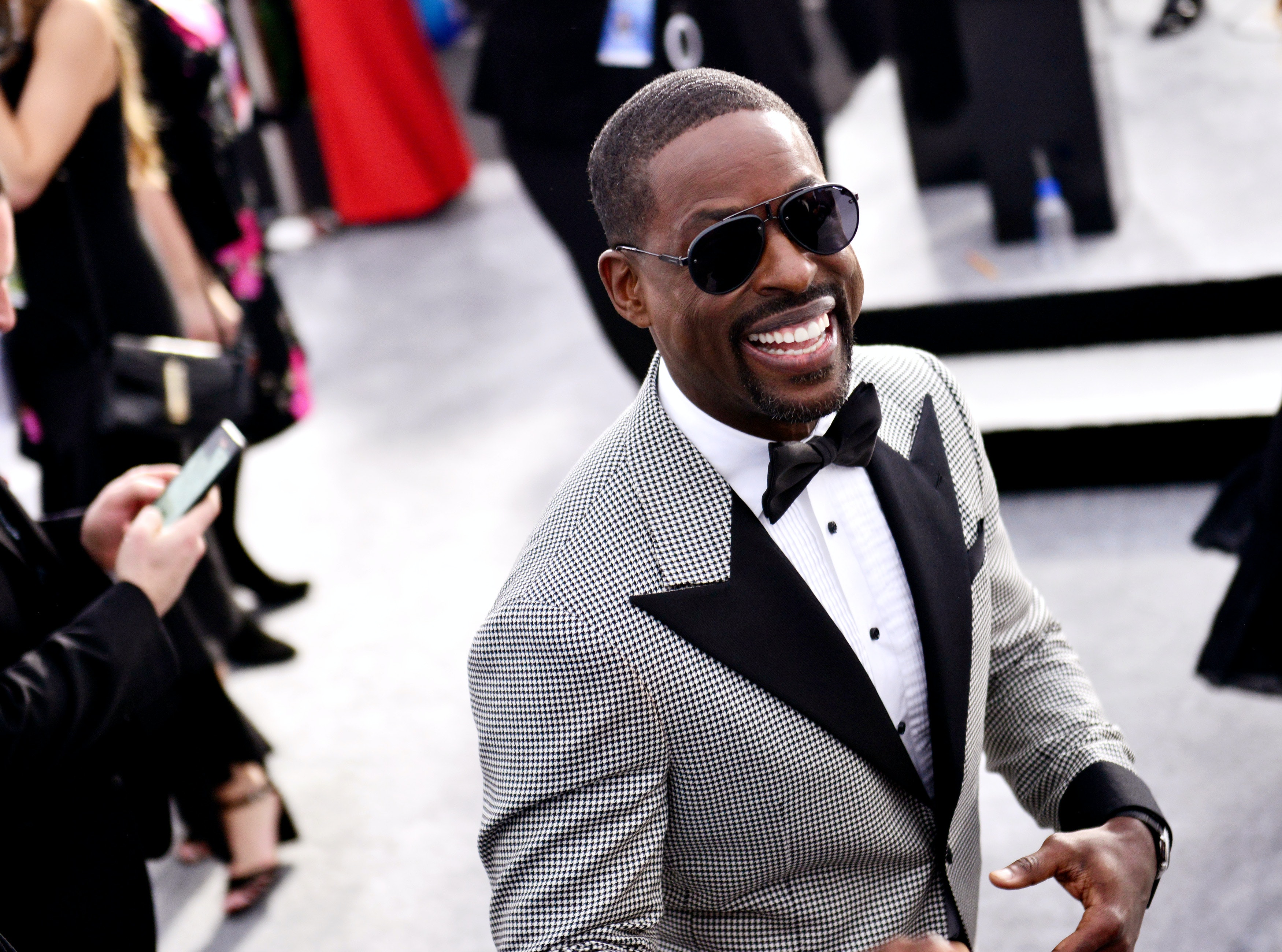 Although Aries has a dominant personality type, they’re most attracted to other strong personalities. They want a partner who isn’t afraid to speak up, push back, and stand up for themselves. They’re seeing someone who has their own passions, desires, and is independent — but also able to keep up when they go on adventures together. In other words, they want a boss.

Aries can sometimes be a bit much to handle, but their enthusiasm for life and seemingly endless optimism is infectious. No wonder Brown and Bathe seem so thrilled to be on this adventure together. And I love to see it.