Speaking to Radio Times, the former Royal Marine revealed that Prince Harry and Meghan Markle’s son, Archie Harrison, is a huge fan of the hit children’s television series, The Octonauts.

JJ went on to explain how his own son, James, also has a soft spot for the popular animated show.

Having met through the military, the doting dads have established a close friendship and confess to regular ‘dad chats’ every now and then. Speaking of their bond, JJ said: “In some ways we’ve grown up together. When we first met, we were both young lads in the military.

“It’s been pretty lovely to move into the next stage of our life – marriage, kids – together.”

Opening up about their candid conversations, JJ added: “Now that we both have kids, we just do dad chat.

“I know that Archie loves The Octonauts and my son James loves it, too. The kids are a similar age and have similar interests.” 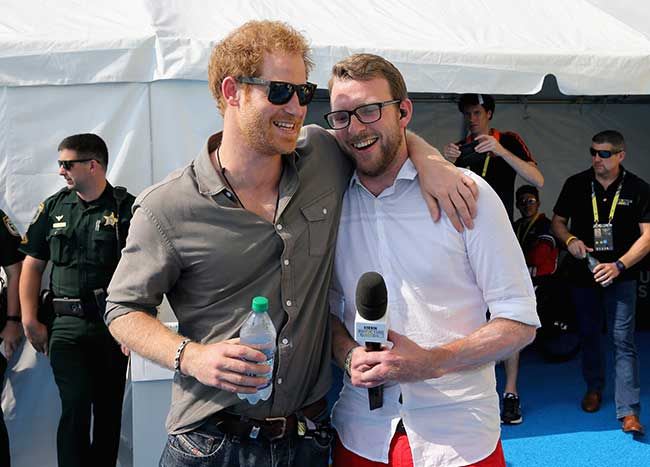 The duo established their friendship in the military

Loved by many youngsters up and down the country, the children’s TV show is based on books written by Vicki Wong and Michael C Murphy. The programme charts an adorable team of underwater explorers as they embark on a series of aquatic adventures.

JJ has previously credited Prince Harry as “one of the key people who created one of the key catalysts in my recovery.” In 2011 while serving as a Royal Marine in Afghanistan, the TV presenter was seriously injured in a bomb blast and said he is “forever grateful” to Harry. 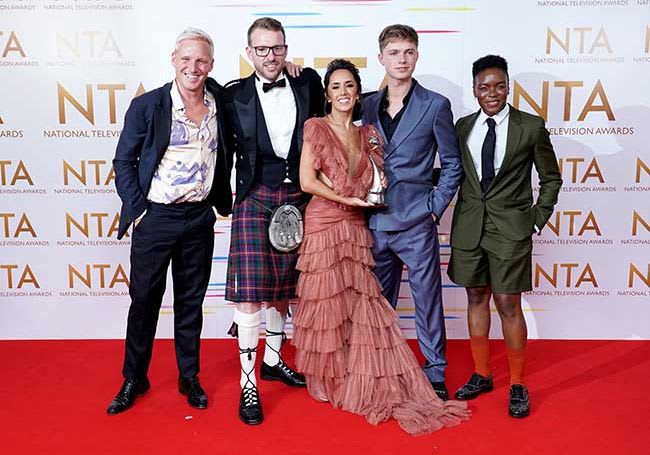 JJ appeared on the 18th series of Strictly Come Dancing

During his rehabilitation, JJ took part in Prince Harry’s hugely successful Invictus Games. Proving he’s a force to be reckoned with, JJ claimed a gold and bronze medal in the recumbent road cycling and moreover took home a bronze in the 4x100m mixed relay.

Whilst the former Strictly competitor revealed that his children, Hayley and James, had not yet had the chance to enjoy a playdate with Archie and his younger sister Lilibet, he did add: “I’m sure they’ll get together one day soon.”

Make sure you never miss a ROYAL story! Sign up to our newsletter to get all of our celebrity and royal news delivered directly to your inbox.