Vincent Simone, 43, who appeared as a professional dancer on Strictly Come Dancing from 2006 until 2012, has dished on a royal encounter with Prince Charles and Camilla which left the Duchess of Cornwall “blushing”.

His comments come as the Strictly legend returns to the stage this autumn in his brand-new show Tango Passions.

The dance champion addressed his previous show, Midnight Tango, alongside his pal Flavia Cacace, which was attended by the royals.

It’s not uncommon for the Argentine Tango King to have a host of celebrities in the audience watching his moves on stage.

But one particular moment had left the future Queen Consort taken aback. 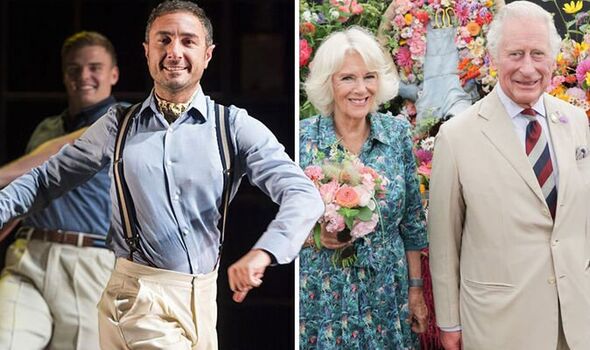 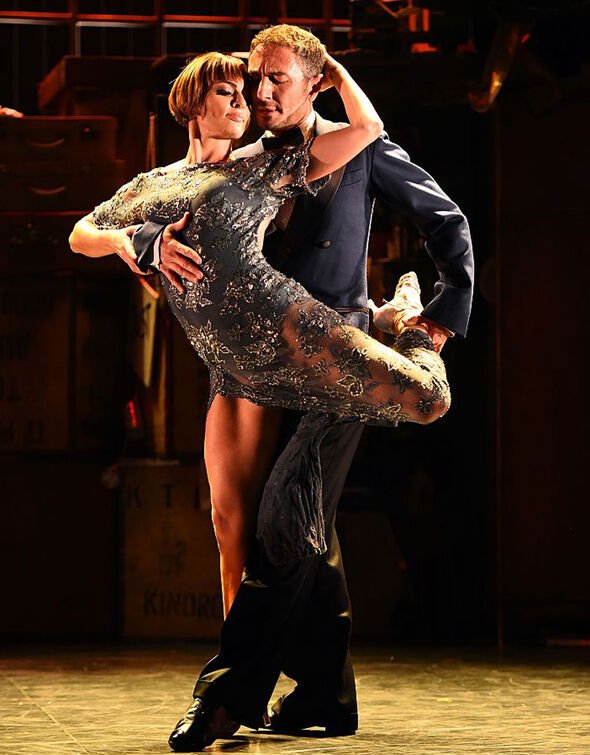 Vincent explained: “I’ve had loads of celebs come and watch myself and Flavia, especially in the West End.

“The main one was Camilla, [Duchess of Cornwall] she came and watched my show, Midnight Tango at The Aldwych.

“I didn’t even know until the very end when the company manager came and said, ‘Guys we’ve got Camilla. She wants to come on stage with her security to meet all of you.’ 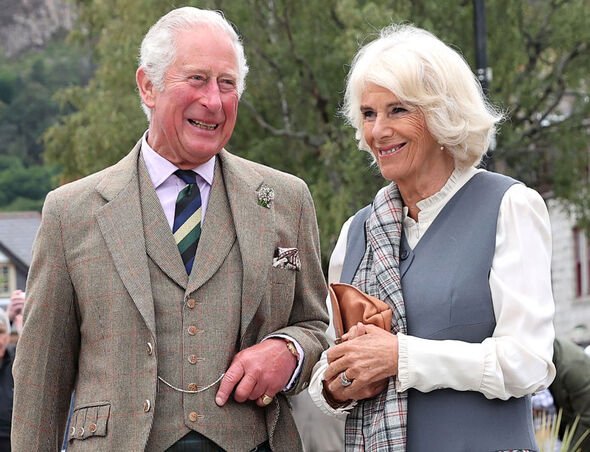 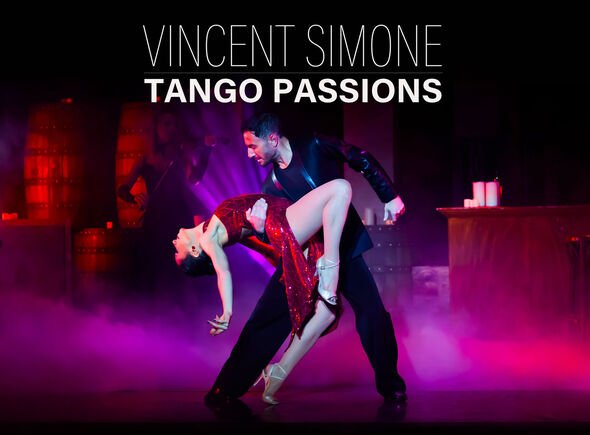 He continued: “She came and we said hello and she asked me and Flavia if would be happy to teach Prince Charles to dance.

“I said, ‘Yes, Flavia can do that.’ But I said, ‘I will dance with you Camilla. I said we can do a passionate Tango together.’ She blushed.”

He cheekily joked his dance partner Flavia had warned him to not say anything “silly” to the royals as the veteran performer is known for being a jokester.

Elsewhere, Vincent will be taking his first ever solo tour on the road later this year with Tango Passions.

The professional dancer revealed he fell in love with the Argentine Tango from an early age as his new show plans to take the audience on a journey.

Vincent admitted he is excited to be bringing the show to the UK.

Speaking about his show Tango Passion, he said: “Nobody can do what I do.

“It’s the most beautiful dance in the world the Argentine Tango. I’m excited to bring back this beautiful dance on stage and for people to live this wonderful dance, full of emotions. I’m very excited.”

“We know people love this dance. It’s special. There is nothing like this happening – apart from me getting involved and bringing it on to stages around the UK,” Vincent remarked.

“It’s a once in a lifetime opportunity. So I hope people will come and watch it.”

Tango Passions will be touring around the UK from September 14 – November 6.

Featuring music from Astor Piazzolla and Gotan Project. This sexy, steamy, passionate night is not to be missed!