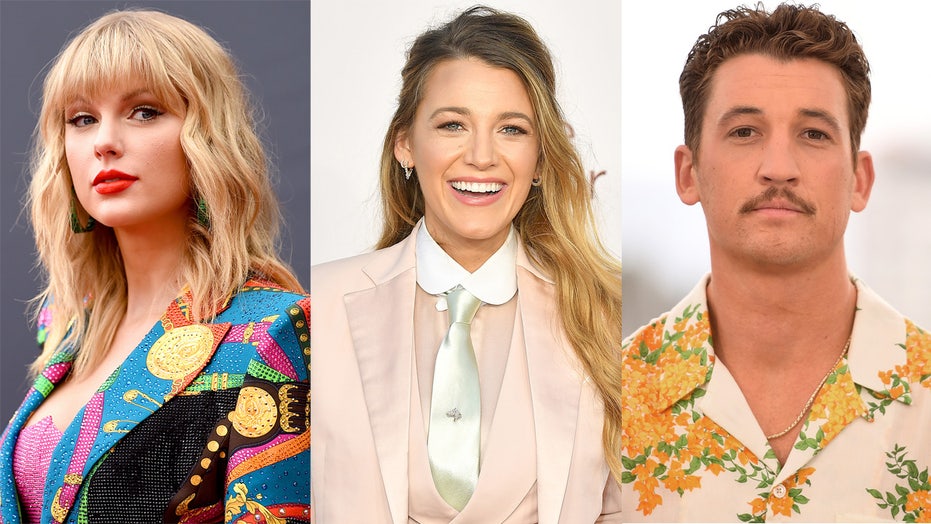 Taylor Swift and Blake Lively are standing with Miles Teller.

Fans of the 31-year-old pop star recently railed against Teller after he starred in her music video, “I Bet You Think About Me,” directed by Lively.

After the video was released, fans took to social media to speculate about whether Teller, 34, is vaccinated against coronavirus and whether he could have put Swift, Lively and others involved with the project in danger. The speculation follows alleged rumors earlier this year that he was not.

However, at the time, his rep denied it to the Daily Mail, stating: “Your facts are incorrect.” And on Tuesday, Teller tweeted that he is “vaccinated and have been for a while.”

“isn’t miles teller anti-vax? why is he in the new @taylorswift13 music video…” tweeted a viewer.

Meanwhile, Swift and Lively, 34, shared messages of appreciation to Teller and his wife for appearing in the video.

“So grateful to Miles for being the greatest dance partner and friend to me,” Swift wrote on social media alongside several photos from the video shoot.

She then offered up some praise for Teller’s wife, Keleigh, who also appeared in the clip.

“And @keleighteller, who is the coolest living human on planet earth,” the singer concluded. “The bride was willing to risk it all.”

Lively doubled down on the love for Teller, sharing her own message on her Instagram Story on Wednesday.

“Miles Teller [though],” she gushed. “What a subject to gaze. So grateful to have had him and his massive talent help illuminate our video beyond my wildest dreams.”

She then re-shared Swift’s earlier post, again offering compliments to the actor and his wife. 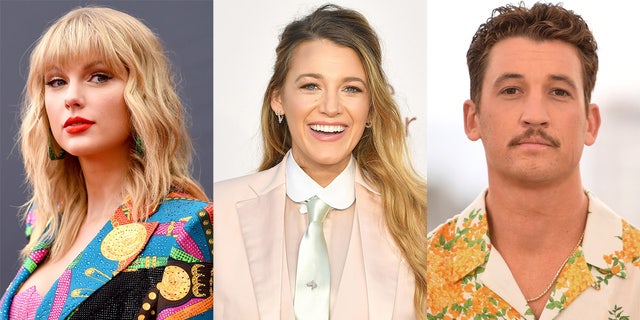 Taylor Swift (left) and Blake Lively (center) shows support for their ‘I Bet You Think About Me’ collaborator Miles Teller (right) after fans questioned his vaccination status.
(Getty Images)