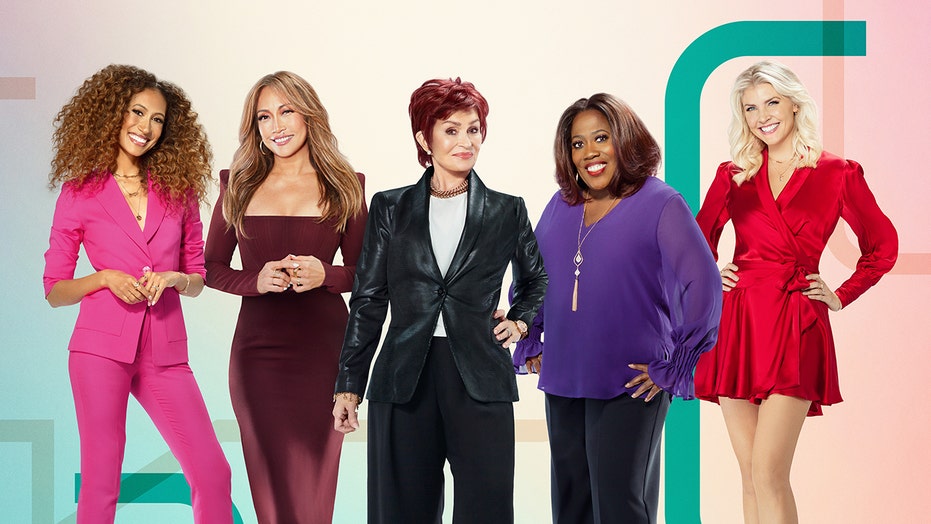 “The Talk” is extending its hiatus until next week, Fox News can confirm.

A CBS spokesperson told Fox News in a statement on Tuesday, “CBS is committed to a diverse, inclusive and respectful workplace across all of our productions. We’re also very mindful of the important concerns expressed and discussions taking place regarding events on ‘The Talk.’”

“This includes a process where all voices are heard, claims are investigated and appropriate action is taken where necessary. The show will extend its production hiatus until next Tuesday as we continue to review these issues,” the statement continued.

According to The Hollywood Reporter, the show was initially planning to return on Wednesday.

However, the network is reportedly extending the hiatus as it probes further into the heated conversation that occurred last week when co-host Sharon Osbourne defended her friend Piers Morgan after he slammed Meghan Markle for her tell-all interview with Oprah Winfrey. 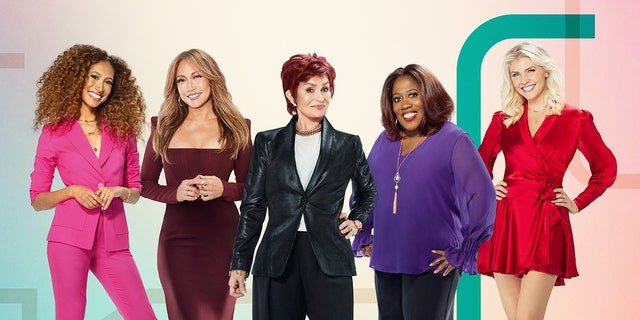 During March 10th’s episode, the wife of Ozzy Osbourne Osbourne explained that while she doesn’t agree with Morgan’s opinion, she supported his voicing it.

Co-host Sheryl Underwood responded, “While you are standing by your friend, it appears that you are giving validation or safe haven to something that he has uttered that is racist.”

“He doesn’t want to understand how Meghan was treated was racism and then says … ‘I don’t see it as being racist — I don’t believe what she’s going through’ — it’s that white entitlement, privilege that makes it racist upon itself,” Underwood continued. “So if you’re saying ‘I stand with you,’ how do you address people who say then you are standing with racism? I’m not saying that you are.”

PIERS MORGAN BACKED BY SHARON OSBOURNE AFTER LEAVING ‘GMB’ SET, EXITING SHOW: ‘I AM WITH YOU’

Osbourne then asked: “So if I like Piers and he’s seen as racist, I’m racist? Is that what you’re saying?”

After the episode aired, Osbourne apologized on Twitter for her comments and to “anyone of color that I offended and/or to anyone that feels confused, or let down by what I said.” 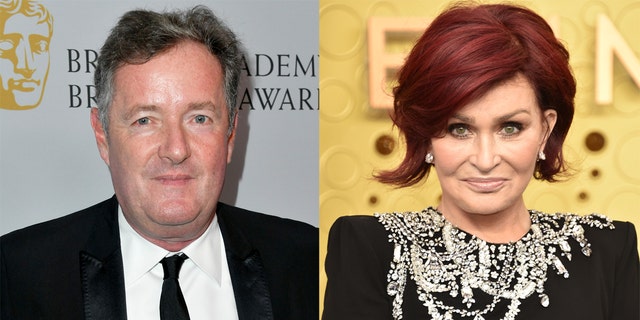 CBS is reviewing an episode of ‘The Talk’ which featured Sharon Osbourne discussing her support of Piers Morgan.
(Getty Images)

She said she was “panicked, felt blindsided [and] got defensive.”

“There are very few things that hurt my heart more than racism so to feel associated with that spun me fast! I am not perfect, I am still learning like the rest of us & will continue to learn, listen and do better,” Osbourne’s statement continued.

Osbourne has since faced further allegations including one from former “The Talk” co-host Holly Robinson Peete. Peete claimed that Osbourne played a role in getting her fired after she said Peete was “too ghetto.” Osbourne has denied the accusations.