“Going into it, I was so nervous, y’all. I was like, ‘Wait a second. I’m going to John Legend’s house right now and I swear if Chrissy Teigen walks up to me, I’m going to not freak out,’” Byrd, 18, told Us Weekly exclusively at The Voice live screening and top 10 artists event in L.A. on Monday, December 2. “Katie was like, ‘Marybeth, you cannot freak out.’ And I was like, ‘I’m not.’ When [Teigen] walked up to me, my face just said it all.”

The Arkansas native noted that Legend and Teigen’s residence was “so amazing” and “beautiful,” and added that she “felt at home” during her visit. “I got to meet Chrissy. I think she is so beautiful, inside and out. Her skin was flawless,” she concluded. 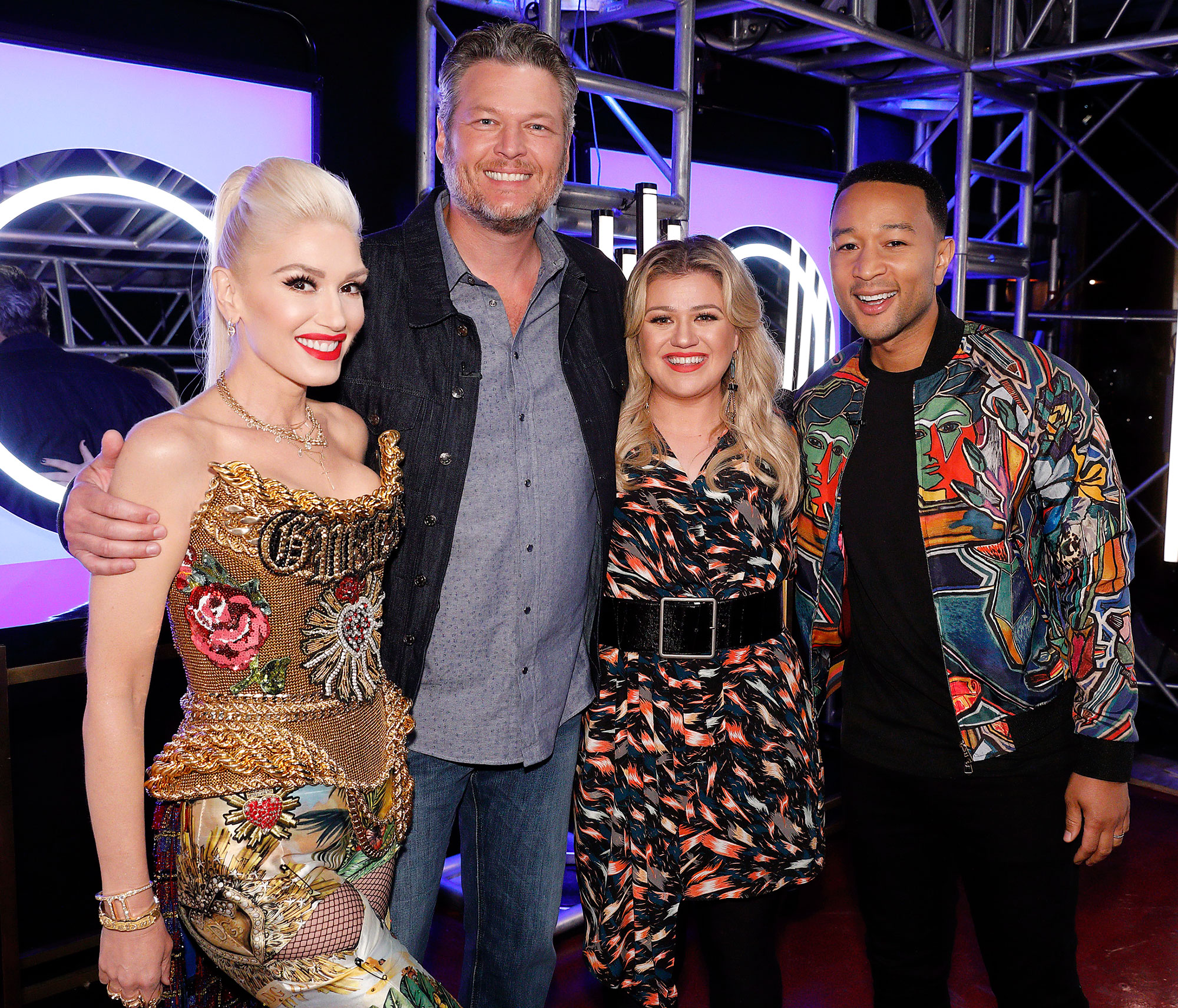 Breman, meanwhile, wished that he brought his dog to the A-list couple’s house because he believed their daughter Luna, 3, and son Miles, 18 months, would have “had a blast playing” together. The California-born crooner, 25, shared his “favorite” moment from his visit.

“You can tell that John and Chrissy’s essences are just all over the place in there,” he explained. “One of my favorite parts was being in the kitchen, and I saw two things. I saw one, Chrissy had, like, 80 cookbooks — it felt like that, at least. They’re all great cookbooks. I have Antoni in the Kitchen, for example, you know? So, you can tell that’s just a huge thing for her. Then, there was a lovely photo of them just in the corner of the whole family, out just water-rafting and it reminds you, ‘Hey, Legend, with the accolades, with the notoriety, and the same with Chrissy — they’re both humans. They’re both parents that want to put out for their kids.’ It’s humanizing.”

Kadan then pointed out that the pair’s “beautiful home” featured “shelves of Grammys,” which belong to the EGOT recipient. Despite this, she noted how “warm and welcoming” it was being there.

“Before the cameras got on, he welcomed us, like, ‘Come on in, guys!’ He was just super sweet,’” the 38-year-old Chicago resident told Us. “I was kind of pinching myself on the way though, like, ‘Is this happening? OK, this is pretty fancy. Gate is opening. What?’ It was so cool. I can’t explain it. It was awesome!” 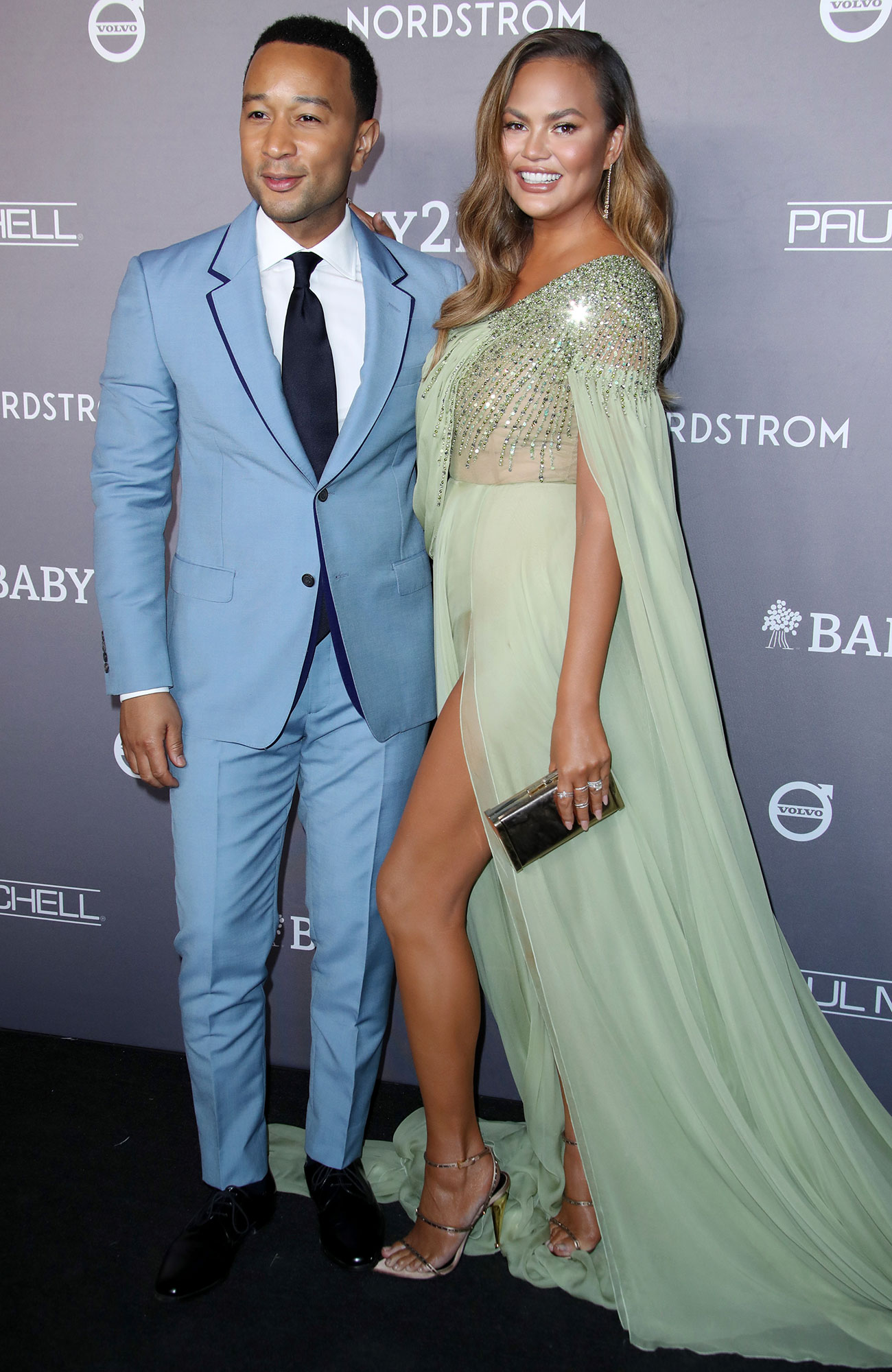 Legend, 40, and Teigen, 34, gave fans a look inside their Beverly Hills mansion for an Architectural Digest feature in 2017. “This house has all the qualities I strive for in my own work,” the “All of Me” singer said at the time. “It’s subtle and beautiful, but it packs a modern punch.”

Last year, the Cravings author told Us that her mother, Vilailuck Teigen, was living with the family of four. She officially separated from the model’s father, Ron Teigen, in November.

“It just works for them,” she said of her parents’ pre-split living arrangements. “It’s a good family life. We’re all very close, very tight-knit.”