The reality star discussed his love life ahead of appearing on series 30 of the hit ITV series this summer, which he is currently filming with his fellow castmates in the Dominican Republic.

While Junaid has been proudly open about his sexuality – appearing on new dating show Lovestruck High with Lindsay Lohan – not all the men he has dated have been openly gay, he revealed in an interview.

Discussing his experience with "downlow" footballers, the TV personality told The Sun: “I've dated footballers, on the downlow. A few footballers, a few reality people, but I don't kiss and tell. “I always get footballers sliding in my DMs, and I always get closeted guys — I have never dated a gay guy in my life. I am partial to a footballer, I do love them, it is such a taboo, though.

“But it’s also sad — how are we in 2022 and people are not comfortable to come out and be who they want to be?"

Despite finding dating frustrating considering the secrecy surrounding certain partners, Junaid mentioned that he doesn’t let anyone’s opinion of him or his sexuality bother him. 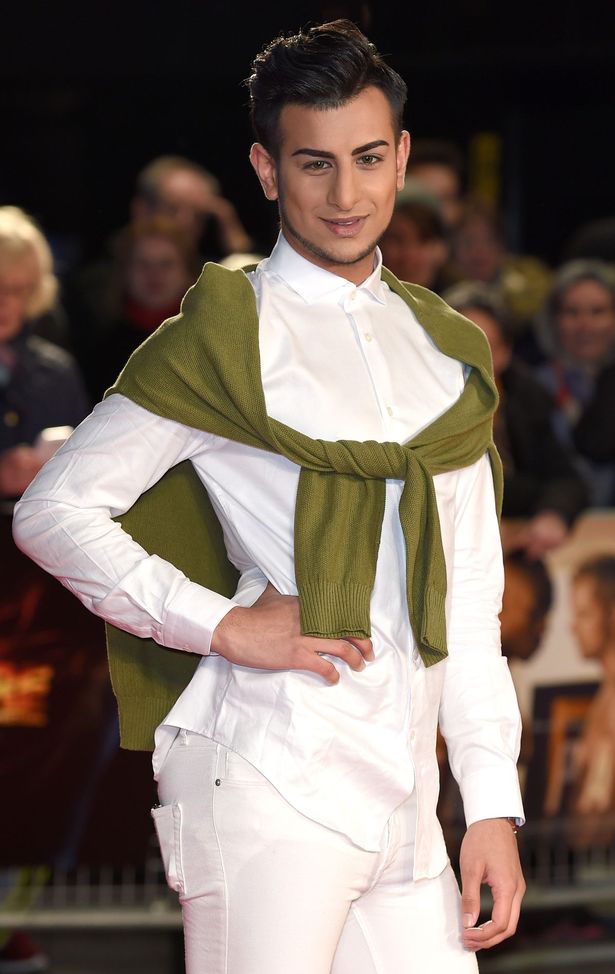 Junaid’s comments come after Blackpool striker Jake Daniels, 17, was praised for recently coming out as gay, becoming the first professional player to do so after late Norwich City star Justin Fashanu.

The TOWIE newbie is currently enjoying getting to know his fellow castmembers abroad and has been sharing clips from behind the scenes of filming to his 45,300 followers on his Instagram.

It is thought though that Junaid has already struck tension with former pal and show regular Amber Turner, after the pair have not spoken in “so long”.

All will be revealed soon as TOWIE returns to screens in the upcoming weeks.