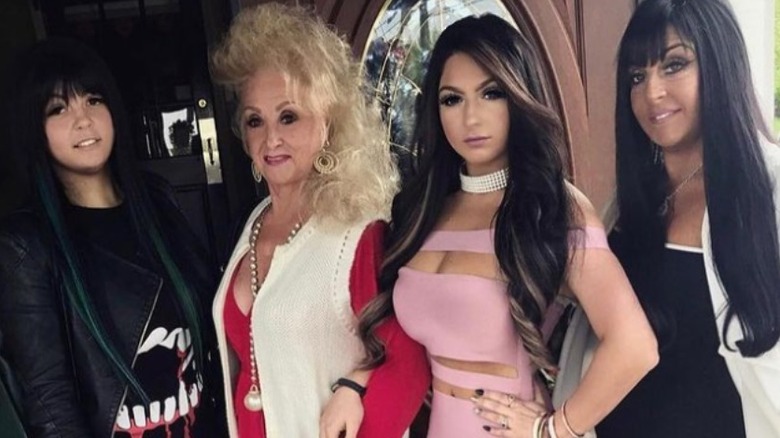 Spoiler alert! Do not go any further unless you have seen all of the “Unpolished” episodes.

“Unpolished” first aired on TLC in November 2019 and some would suggest it’s a scaled down version of the Kardashians. The matriarch of the family, Jen Martone, manages the family’s beauty business which is co-owned by her two talented daughters, Lexi and Bria Martone. The Long Island salon, Martone, also features stylist Foxy (real name Eleanor Varuzzi), the sassy and show-stealing grandmother of the family (via Us Weekly).

The six episodes of Season 1 offered a glimpse into the life of the big Italian TLC family, with a focus on how Lexi became a truly outstanding nail artist who has developed relationships with her recurring clients (she is also sought out by celebs and tourists!). You will also get a look into Bria and Lexi’s working and personal relationships, as well as Bria’s somewhat turbulent relationship with boyfriend Matt Mancuso (via TV Tango).

The sophomore season of the show, which premiered January 12, 2021, highlights the troubles the Martone family faced during the pandemic, including the financial woes, disrupted schedules, and sadly, the passing of their father, Big Mike Martone.

What is the release date for Unpolished Season 3? 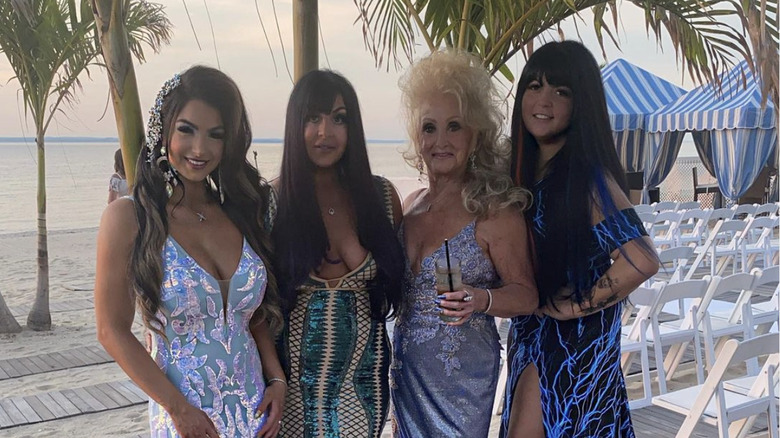 “Unpolished” aired the last episode of Season 2 on March 2, 2021 and fans of the show are already waiting on a Season 3 release date. TLC has yet to announce a Season 3 for the Martone family, however, TheCinemaholic reported that a Season 3 is likely, due to the shows good ratings and popularity. The filming of Season 2 did not begin until June 2020, after the pandemic restrictions were lifted.

TheCinemaholic noted that before the second season was released, “Unpolished” took seven to eight months of filming and post-production. When we look at that time frame — when and if a Season 3 is announced — it may not be aired until 2022.

Fans have taken to Twitter in regard to another season with posts including complimentary, “Need a Season 3. Binge watching Season 2, should be sleeping, but I’m obsessed (laughing emoji) #unpolished” and borderline begging, “@TLC when will we be getting a Season 3 of #unpolished me and mum binged watched all the episodes and want more please.”

Who will be in the cast of Unpolished Season 3? 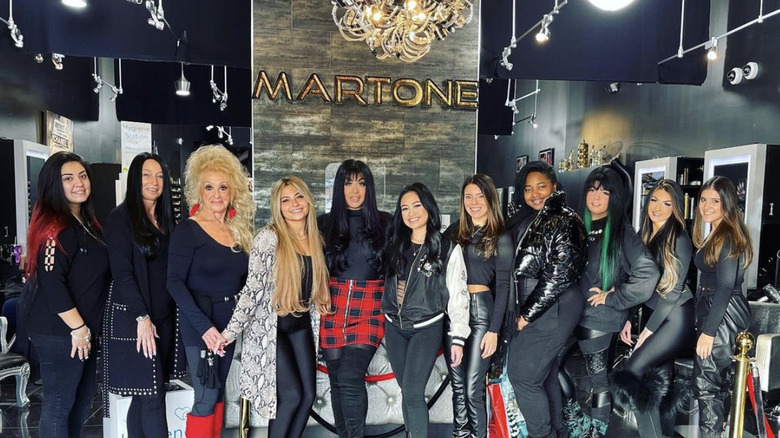 In a third season of “Unpolished,” we can expect to see more of the Martone salon, its employees, and clientele. Of course, we believe that the focus will remain on nail artist Lexi Martone, along with showcasing her outstanding and outrageous nail creations. Her sister and talented hairstylist Bria Martone Mancuso, as well as her now husband, Matt Mancuso, may also be a focal point, as their relationship has been in the past two seasons.

Mom, Jen Martone, manages the salon and works the front desk, but also as the matriarch of the family, plays a big role in the series. And we cannot exclude Grandma, Eleanor “Foxy” Varuzzi, who adds a fun flare and is also a stylist at Salon Martone (via TheCinemaholic). According to Meaww, the word on the street is that Lexi has been dating a member of the U.S. military, Brian Perez, and if this is true, we may even see some of him in Season 3.

What will the plot of Unpolished look like during Season 3? 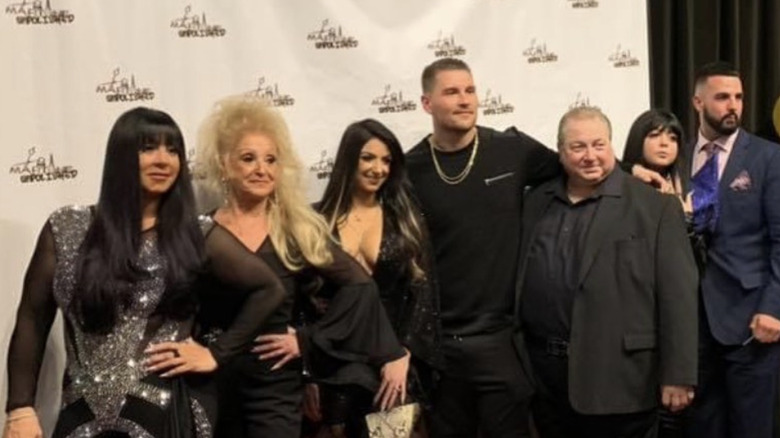 According to Meaww, fans want to see more of Lexi Martone’s love life, so when a Season 3 drops, (we are staying positive), there might be more of a focus on that, with or without the rumored new boyfriend, Brian Perez. The salon will no doubt get air time, as it is the hub of the show and there is sure to be more magnificent, 3-D nail designs featured by Lexi. It is possible that Lexi and sister Bria Martone’s relationship will be a focus, as well as Bria’s big fairytale wedding to fiancé Matt Mancuso.

TheCinemaholic speculated that a third season might detail how the family handles their financial situations, as well as their emotions, without their patriarch, Big Mike Martone. Grandma “Foxy” will certainly be popping in and out with her “hairspray is life” mantras and we might even see some drama in Season 3.

Of course everything is subject to whether or not TLC renews the show (fingers crossed) and all we can do right now is speculate on what the future will hold for “Unpolished.”