GMB: Piers Morgan walks off after clash with Alex Beresford

Former Good Morning Britain presenter Piers Morgan, 56, made global headlines after a heated debate with his co-star Alex Beresford, 40, about Meghan Markle, 39, following her interview with Oprah Winfrey in March. At the time, Susanna Reid, 50, was forced to send the ITV show to an early break after the row boiled over and Piers walked off live on-air.

Piers has since addressed his pal’s reaction to the presenter walking off set as he touched upon regret.

The columnist explained he recently had lunch with Sky News’ anchor Mark Austin and Match of The Day host Gary Lineker where the topic of conversation fell onto his dramatic exit.

Piers revealed that he was “scolded” by the former professional footballer for walking off set.

In his latest column for MailOnline, the ex-GMB host admitted his TV regret. 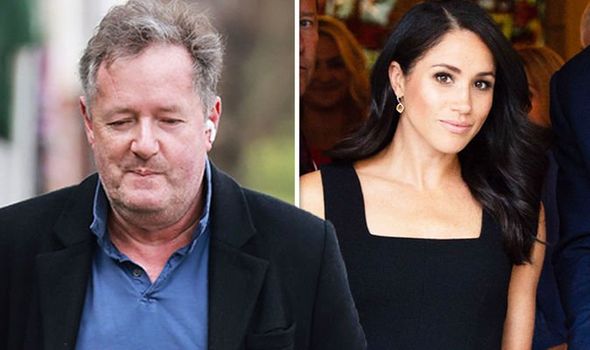 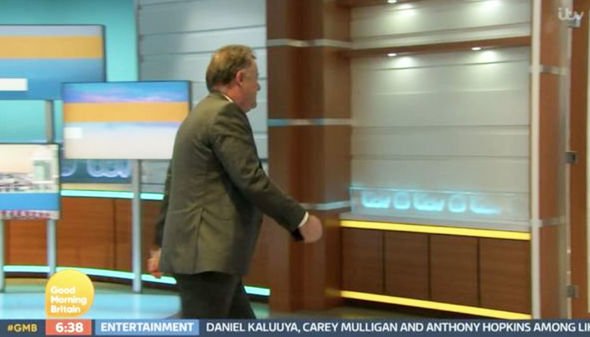 Addressing the trio’s conversation, Piers wrote: “Gary said, ‘Before we start and at the risk of you storming out, I just want to say that I completely believe Meghan Markle.’

“‘Me too,’ declared Austin, solemnly. ‘Even about the stuff that’s now been proven to be untrue.’”

Piers added: “‘Ho bloody ho,’ as they both then fell about laughing.”

The small-screen star went on to explain that Gary believed it was not the best idea for him to storm off live television. 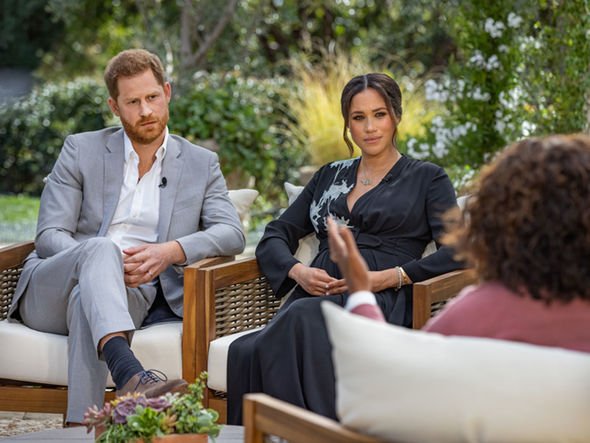 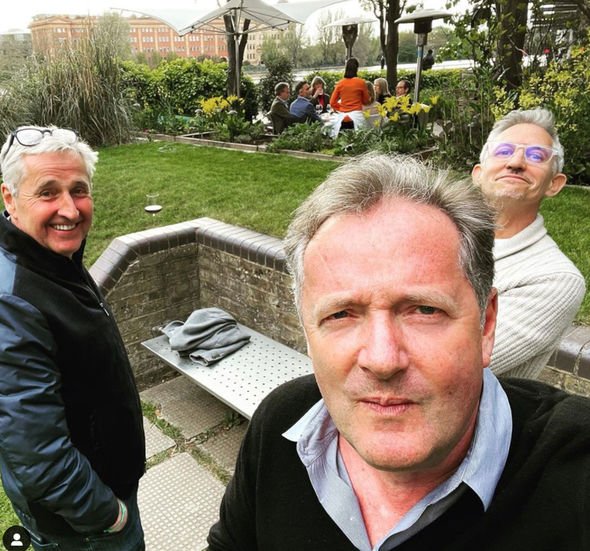 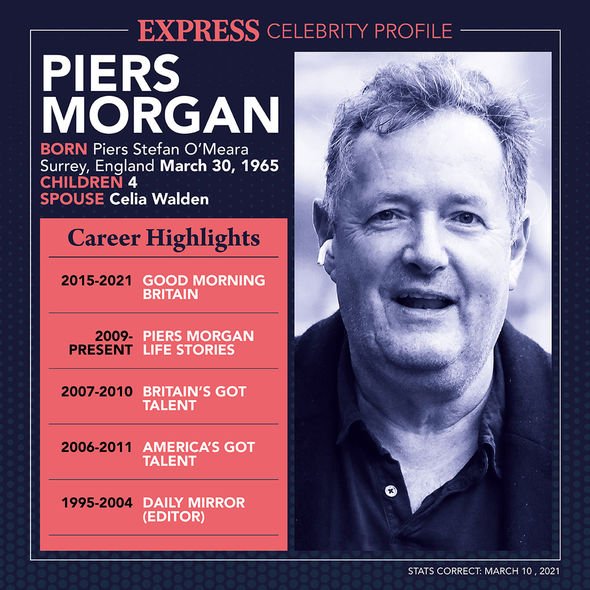 He replied: “‘I know. But we’ve all done things we regret on live TV.’”

The outspoken journalist had slammed the Duchess Of Sussex at the time of her interview airing on ITV in March, after claims of “racism” and mental health issues.

Piers was later involved in an on-air row with GMB presenter Alex over his comments, which led to the former walking off the show and his subsequent resignation after he refused to apologise about comments made about Meghan.

The Life Stories presenter went on to discuss his other live TV mishaps including his time spent presenting on CNN and the moment he was informed by a producer that a US comedian named Patrice O’Neil had died.

The small-screen star revealed his “heart sank” after he accidentally referred to Patrice as “she” when he was in fact a male comedian.

Piers wrote: “I didn’t know O’Neal, and unfortunately one rather important fact hadn’t been made clear to me, and I hadn’t thought to clarify it, leading to a disastrous assumption on my part.

“To my horror, the clip featured a large man cracking jokes. ‘PATRICE WAS A HE!!!’ shrieked my producer.”

He finished: “My heart sank.”

It is still unclear about Piers’ next move as many viewers have been wondering where they’ll see him next.

He has previously admitted he has “no idea” of what will come next.

Piers currently writes a weekly column and is a presenter on the ITV show Life Stories.